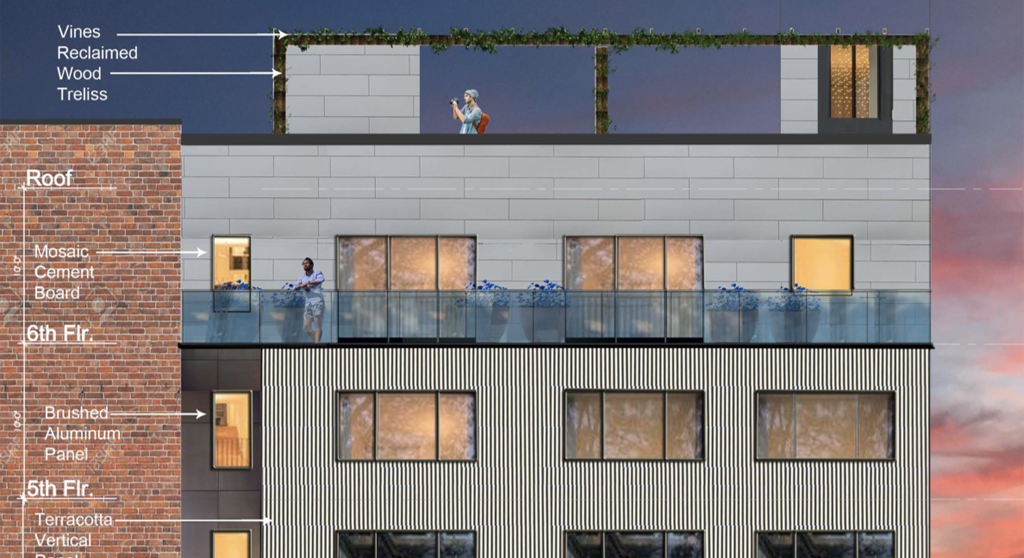 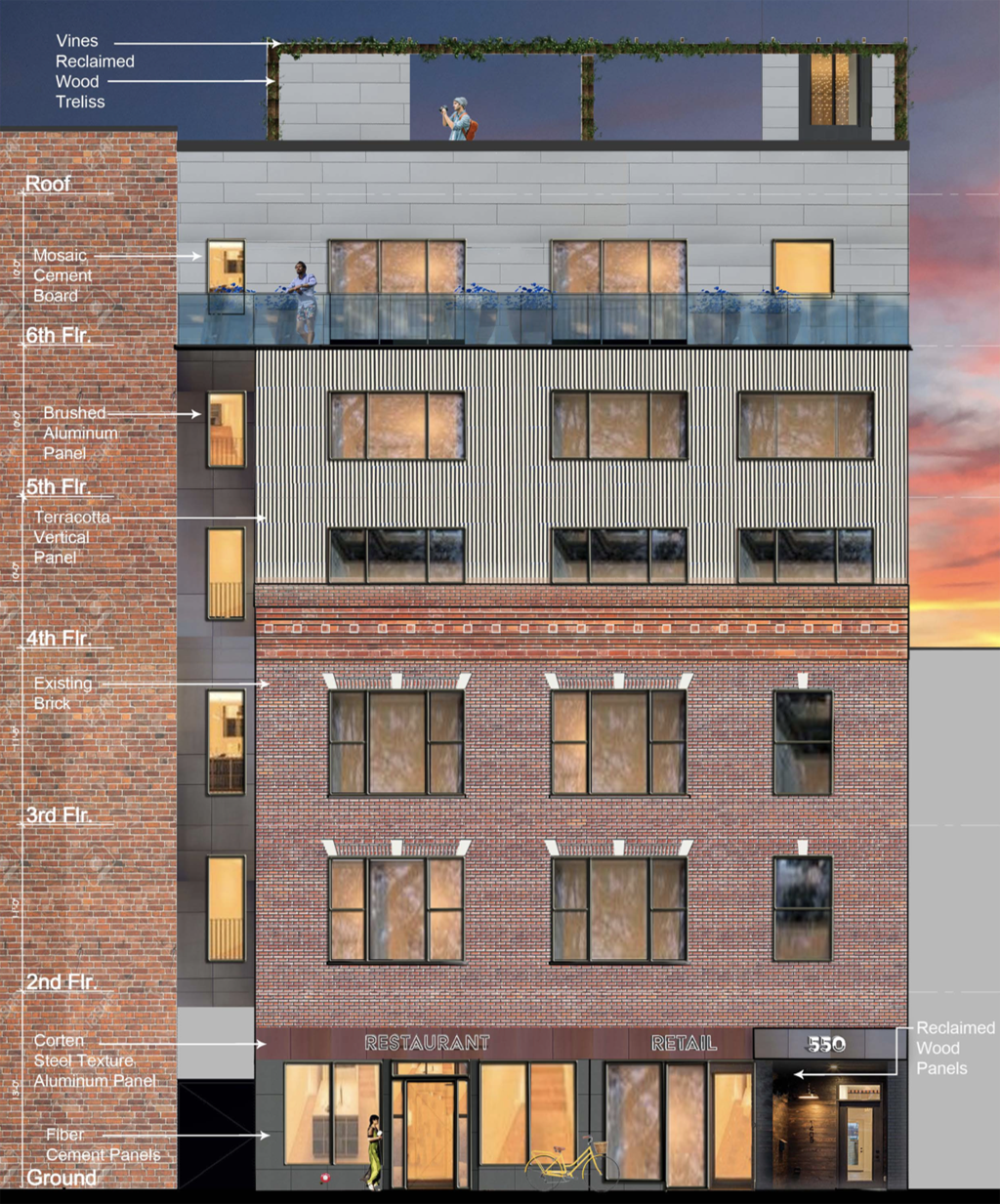 A developer plans a 29-unit “micro-studio apartment building” for Central Square. (Image: Board of Zoning Appeal)

Councillors get sworn in, ballot for term’s mayor

City Council inaugural meeting, 10 a.m. Monday. City councillors for the 2020-21 term will be sworn in and can begin balloting to choose a mayor and vice mayor from among their nine members. Past term mayor Marc McGovern throwing his support early behind second-term councillor Sumbul Siddiqui to replace him could be a sign voting will go quickly this year, maybe so quickly that a new mayor could attend and lead the week’s School Committee business. (If no mayor is elected at the inaugural meeting, longest-serving councillor Tim Toomey handles those interim duties.)

School Committee organizational meeting, 6 p.m. Monday. This meeting is to elect a vice chair, who leads in the absence of the mayor and appoints subcommittees and their own chairs; and to adopt rules of procedure. A wrinkle this year will be the absence of a sixth member of the body: Emily Dexter, though reelected in November, said last month that she would opt out of serving her third term in office.

The committee meets in the lecture hall of the Cambridge Main Library, 449 Broadway, Mid-Cambridge.

School Committee, 6 p.m. Tuesday. What new business committee members deal with today is unclear, but this agenda to be seen by at least three new members (Jose Luis Rojas Villarreal, Rachel Weinstein and Ayesha Wilson) includes a presentation on the upcoming budget cycle and a handful of minor contract renewals. There is only one agenda item awaiting a report from last term: an attempt to set policies around advanced learners and when they should skip a grade to stay engaged with school.

Board of Zoning Appeal, 7 to 11:30 p.m. Thursday. The “micro-unit” concept introduced to Cambridge in 2012 (first as “innovation housing” with common areas for residents) is getting a full-fledged construction request in Central Square above the 544 Massachusetts Ave. 5 Spices House restaurant and Teddy’s Shoes, where a firm wants to build 29 studio apartments – the smallest being 247 square feet, the biggest 525 square feet – around the existing businesses. The plan would add three stories to the existing building and a roof deck, and getting a variance that boosts the number of units from the 20 allowed as of right would bring four “inclusionary” affordable units costing a quarter of the applicant’s income instead of the usual 30 percent, the developer says.

“With the loss of many [single-room occupancy] and lodging accommodations in the Central Square area, this is a much-needed housing stock category,” developers argue in their application. “This is a serious need that will only increase. Nearly 50 percent of the entire need in the city … based on existing inclusionary is single-person occupancy.”

This post was updated Jan. 5, 2020, to correct the time of the City Council’s inaugural meeting.