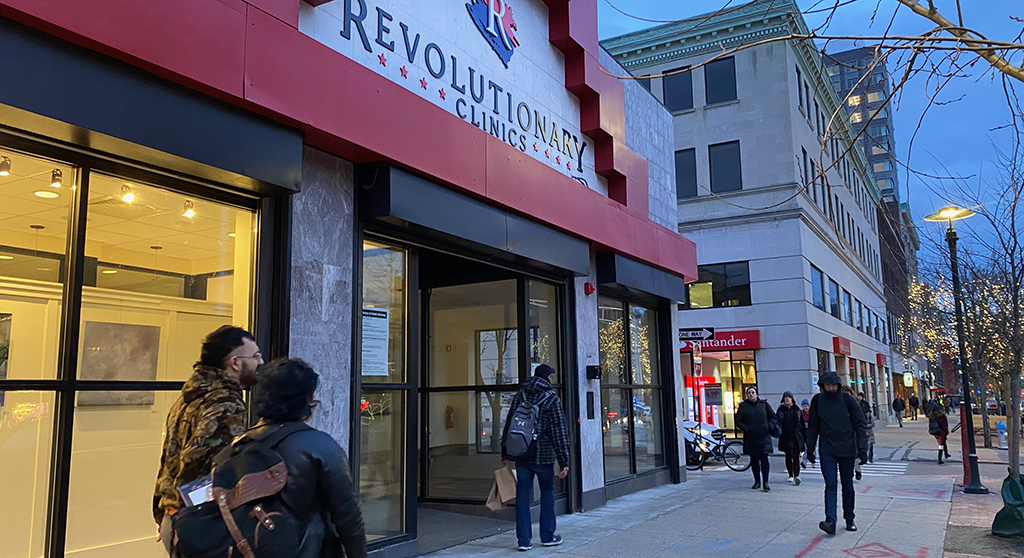 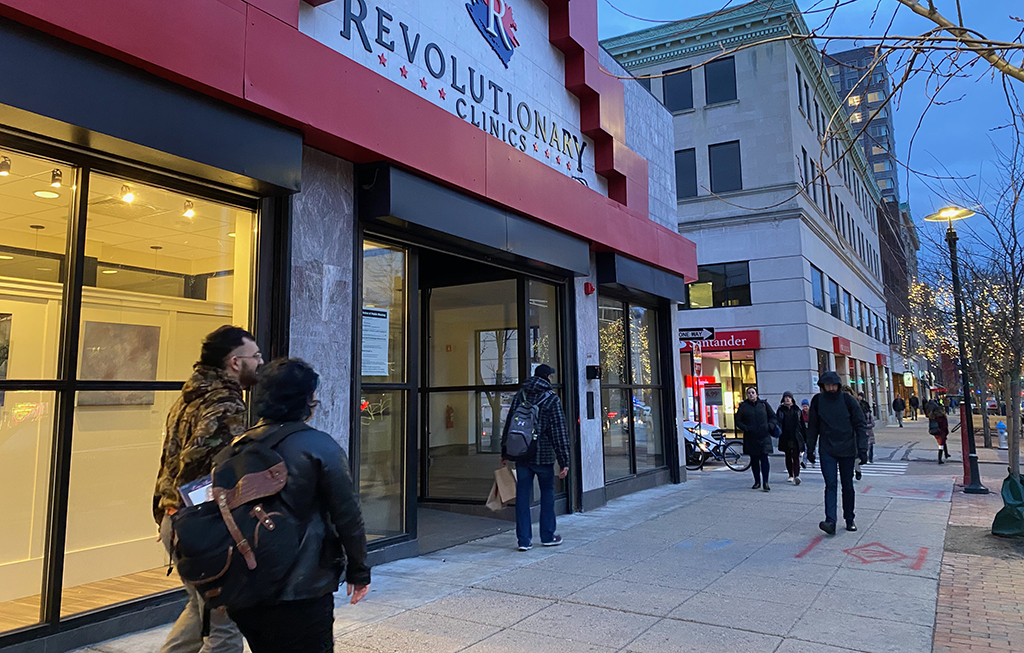 City officials plan to meet Tuesday to figure out what to do about a court blocking Cambridge’s two-year head start on recreational marijuana sales for “economic empowerment” applicants.

“Philosophically, I think we should appeal,” said councillor Quinton Zondervan late Monday, acknowledging that the city’s Law Department may reveal a different view at a Tuesday meeting.

The idea behind the two-year exclusive was to give an edge to people – mainly people of color – who were penalized disproportionately during the nation’s long war on drugs, letting them begin selling adult-use cannabis before moneyed medicinal marijuana dispensaries got in on the action. The approach crafted by Zondervan and fellow councillor Sumbul Siddiqui was adopted in September; members of the public gave testimony saying Cambridge was being watched as a model by others looking for equity-based pot legislation around the state and country. (Siddiqui has since been elected mayor.)

The law was approved 7-2 in September by city councillors, with one of those opposed being E. Denise Simmons. She had offered a competing approach that would have allowed registered medicinal marijuana dispensaries to begin selling recreational weed immediately.

The two-year moratorium didn’t sit well with the registered marijuana dispensaries, whose executives swore a lawsuit upon passage – and followed through in October.

Revolutionary Clinics, which is selling to patients in Alewife and East Somerville and has a Central Square space primed to open, led the fight, saying it would lose $700,000 in profits monthly at each store where it couldn’t sell pot for recreational use. On Friday the company celebrated a decision by Superior Court Associate Justice Kathleen M. McCarthy to issue a preliminary injunction quashing the business-permitting ordinance that blocked RMDs from adult-use sales.

The company looked forward to “working with all of the stakeholders in Cambridge to ensure a vibrant ecosystem of cannabis entrepreneurs in our community,” the email said.

Richard Harding, a former School Committee member and spokesman for the economic empowerment group Real Action for Cannabis Equity, called the preliminary ruling “a strange and unorthodox overreach by the judge.”

“It is a shortsighted infringement on the civic duty and right of local municipalities to prioritize equity in local regulations” that ignores guidelines from the state Cannabis Control Commission, Harding said Saturday. “The injunction is racist and misguided, and we expect the City of Cambridge will fight against it vigorously.”

On Monday, the city said it agreed with Real Action for Cannabis Equity that the city had not exceeded its authority and acted in line with guidance from the state, and that the section of the Adult-Use Cannabis Law authorizing local action doesn’t prohibit a temporary delay on recreational sales by registered marijuana dispensaries. “In fact, the Cannabis Control Commission has suggested the enactment of such a temporary moratorium in its written guidance to municipalities,” said Lee Gianetti, director of communications and community relations.

But the city was still reviewing the court’s decision Monday and “considering its next steps,” Gianetti said.

Even aside from guidance from the state’s cannabis law, Harding suggested there was a clear path for an appeal based on the history of the presiding judge. McCarthy “served in key roles on a court that oversaw the mass incarceration of local African Americans on marijuana charges during the racist, so-called war on drugs in the 1990s,” Harding said, and “should have recused herself from this case and allowed a more impartial judge to preside.”

Zondervan was uncertain whether the Law Department would appeal, but said that even if there was nothing to be done in the courts, “we’re certainly not limited in our options. Revolutionary Clinics still has to clear several [regulatory] steps, and there may be other options available to get in their way a bit.”

With the law enacted Sept. 25 – four months ago – the economic empowerment applicants have 20 months remaining of potential exclusivity as sellers of adult-use cannabis in Cambridge. But each of the proposed sellers have regulatory steps of their own to get through, as well as construction needs and the complications encountered by any start-up business.