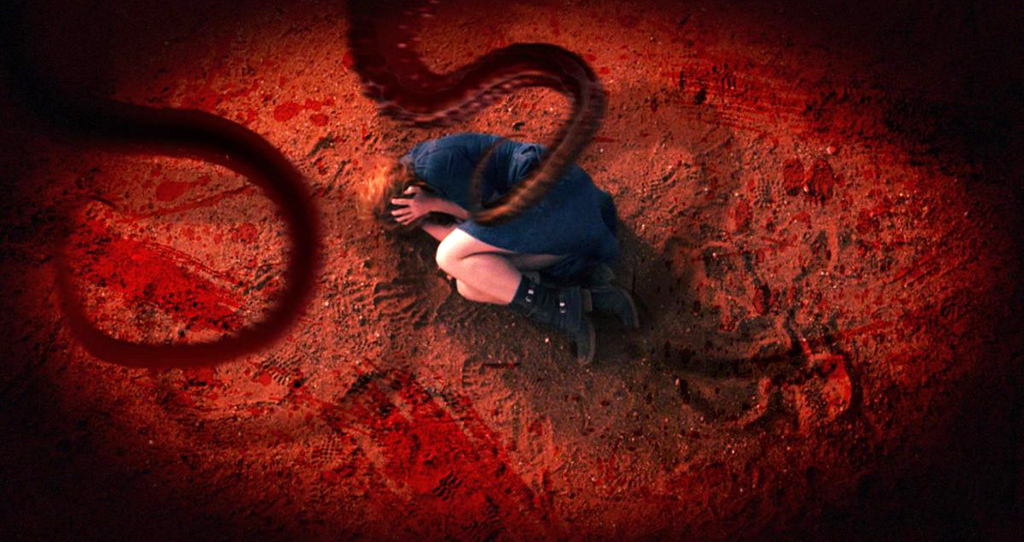 On Friday, the 45th incarnation of the Boston Science Fiction Film Festival hits the Somerville Theatre. The 11-day fest includes shorts (with titles such as “Good Genes,” “Cephalopod,” “All Boys Die” and “Night Crawl”), area premieres, documentaries and a sci-fi movie marathon. Fest highlights, with an emphasis on works by women and people of color, include the opening-night feature “Proxima” (2019, starting Eva Green and Matt Dillon) about an astronaut preparing for a one-year stint on a space station; “The Dust Walker” (2019), in which a parasitic disease turn people into berserkers (think the rage virus in “28 Days later”); “Synchronic” (a sneak peek of a film to be released this summer) starring “Avengers” actor Anthony Mackie discovering designer drugs that enable time travel; the Irish oceangoing flick “Sea Fever” (2019), in which a research mission finds something down below it probably would have rather let lie; “I Am Human” (2019), a documentary that explores subjects who qualify as “cyborgs”; and “Blood Quantum” (2019), a bloody zombie flick in which caucasians are affected and indigenous peeps get a pass. The Marathon, which rocks the house Feb. 16-17, serves up such classics as “Spaceballs,” “Soylent Green” (with Charlton Heston screaming the classic tag, “It’s people!”), “Altered States” (Ken Russell’s regressive curio shot in and around Beacon Hill), “The Fly,” John Frankenheimer’s freaky new-face flick “Seconds” and the Lovecraftian “Die Monster, Die!,” remade and in theaters now as “Color Out of Space.”

Get on the QT

Missed Quentin Tarantino’s bright, fierce ’60s homage “Once Upon a Time in … Hollywood” when it ran back in July, and still want to catch it on the big screen? Starting Tuesday you can catch the 10-category Academy Award-nominated film, and my favorite of 2019, for six days at the Brattle Theatre including a midday screening Feb. 9, right before Tinseltown doles out its bald gold statues. Even if you’ve seen it before, it’s well worth drinking in again for Tarantino’s delicious dialogue (screenplay nod), the portrayals by Leonardo DiCaprio and Brad Pitt (both nominated) as a washed-up actor and his stunt double, and Robert Richardson’s vivid cinematography (also nominated). For folks intrigued by the Manson clan or the evolution of Hollywood from soundstage to realistic, on-location shooting, the film frames it all with painstaking virtuosity and tucks cheeky film and cultural references in tighter than a tin of sardines. The righteous era sets and costumes (both nominated) and Margot Robbie as the real life Sharon Tate round out the experience. It’s a film that offers rewards with each additional screening – and the Brattle will show it to you in 35 mm, something QT would approve of.