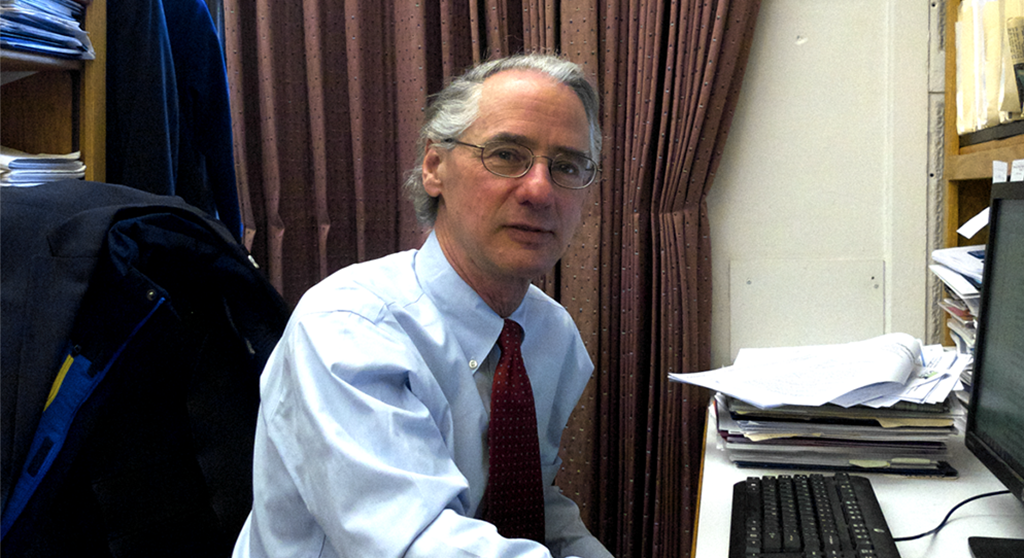 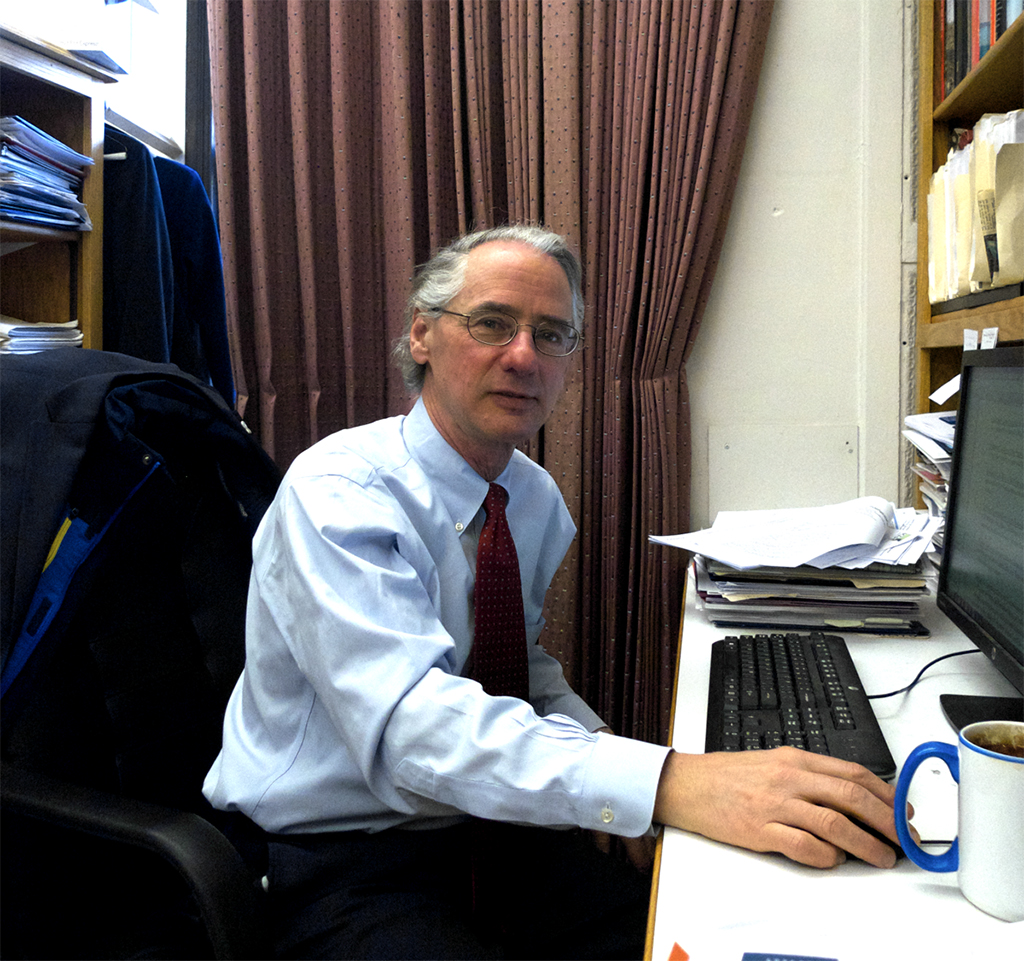 State Rep. Jon Hecht, a Democrat in the 29th Middlesex District made up of parts of Cambridge and Watertown, said Tuesday that he will not be running for reelection. He is the second longtime area state representative this year to opt out of running after Somerville state Rep. Denise Provost, who gave her news Jan. 12.

Hecht was first elected in 2008; Provost has been a state representative since 2006.

“For the next 11 months, I will remain fully dedicated to serving as your state representative. Come next January, it will be time for me to move on to new challenges and time for someone else to take up this job,” Hecht said Tuesday. “It is genuinely an honor and a pleasure to represent you at the State House. Thank you for all the help you have given me and for being such caring, engaged constituents.”

Provost’s announcement had been equally benign. “I have given my utmost to representing the people of Somerville for many years now, and it has been an honor,” she told constituents. “However, this week sees the start of what will be my 15th state budget cycle, and I feel that it’s time for me to step aside.”

Hecht, born in Cambridge but a Belmont resident for his early years, graduated Stanford before returning home for master’s and law degrees from Tufts and Harvard, respectively. He practices law in New York before a turn in the Ford Foundation and stints in academic, and in 2005 he was elected to the Watertown Town Council, according to his official biography. Since election to state representative he has turned his attention to legislative committees such as Children, Families, and Persons with Disabilities; Municipalities and Regional Government; Transportation; and Public Health. He is a member of the Progressive Caucus, the MBTA Caucus, the Fair Skies Caucus and the Trails Caucus.

Among his legislative efforts has been the creation of a Citizen’s Review Commission in 2017 and other ways to counter “deep pocketed” special interest groups with too much sway over how policy appear before voters; his dissatisfaction with the concentration of power at the State House is – which he told the BuzzSprout podcast last year was “beyond parallel” – has remained a concern.

Patty Nolan, a Cambridge city councillor and former School Committee member who has been endorsed by Hecht, said Tuesday she would be sorry to see Hecht step away at the end of the term.

“I have been thrilled with his service as my state rep. I especially appreciate that he has been a voice for transparency, openness and democratic process in our State House. And he has been very effective at pushing forward on a number of initiatives that have made our Commonwealth a better place,” Nolan said. “I wish he was running again – and yet I of course wish him well in his new endeavors.”

“I expect and hope to see some terrific candidates run to replace him,” Nolan said.

Elections for state representative seats are held every two years, with a general election coming up Nov. 3. A primary will be held Sept. 1 for races in which there is more than one party candidate for each seat. Hecht’s district includes Cambridge’s Ward 9; Precinct 3 in Ward 10; and Precinct 2 in Ward 11, surrounding Fresh Pond into North and West Cambridge. In Watertown he represents Precincts 1 through 9.