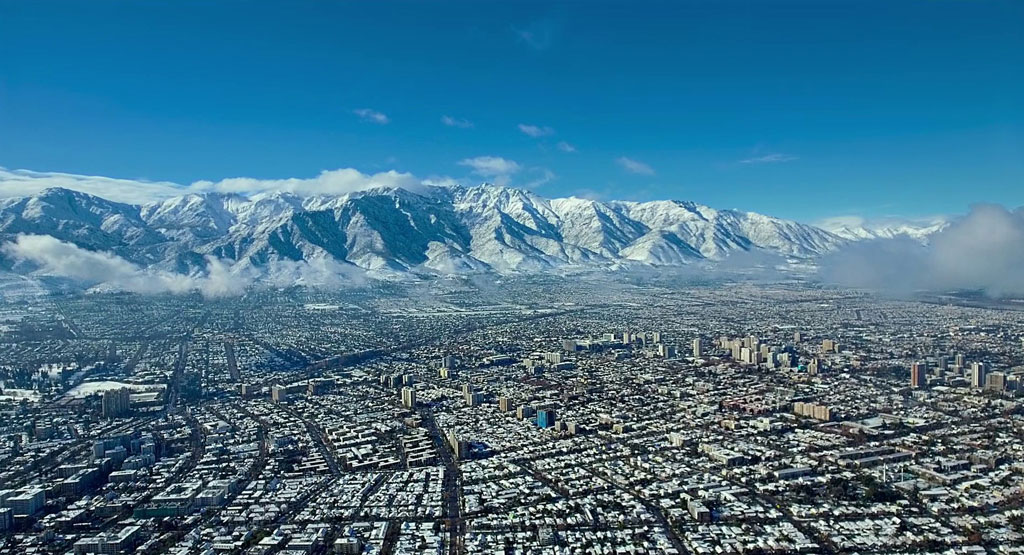 On Friday the Brattle Theatre screens a three-night area premiere of Paul Solet’s documentary “Tread,” about a disturbed individual named Marvin Heemeyer who in 2004 tricked out a bulldozer with guns and protective armor and went on a several-hour rampage in Granby, Colorado. There were millions of dollars of damage but only one fatality. Solet, a Cantabrigian, will attend for a Q&A on Friday night.

Of Chile and Boyz

The Harvard Film Archive concludes its “Cinema of Resistance” series with Patricio Guzmán’s Chile Trilogy, in which the Chilean documentarian looks at the effects of the Pinochet regime (the dictator was put into office via a U.S.-aided military ouster in 1973 and remained in power until 1990) historically and its effects on society today. On Sunday the HFA will screen two of the films in the series, “Nostalgia for the Light” (2010) and “The Cordillera of Dreams” which won Best Documentary award at Cannes last year (shared with “For Sama”).

In 1991, John Singleton became the first African American filmmaker to garner an Academy Award nomination for Best Director for his ground-breaking debut, “Boyz N the Hood.” The cast of the film about the struggles of urban survival featured a trove of talent (two striking Oscar gold after) with Cuba Gooding Jr., Regina King, Angela Bassett and Ice Cube among the cast. As part of Black History Month and its Matinee program ($5 with a Cambridge Library card) the HFA screens Singleton’s painful and poetic film on Saturday. Hard to believe too that Singleton, only 51, left us last year.