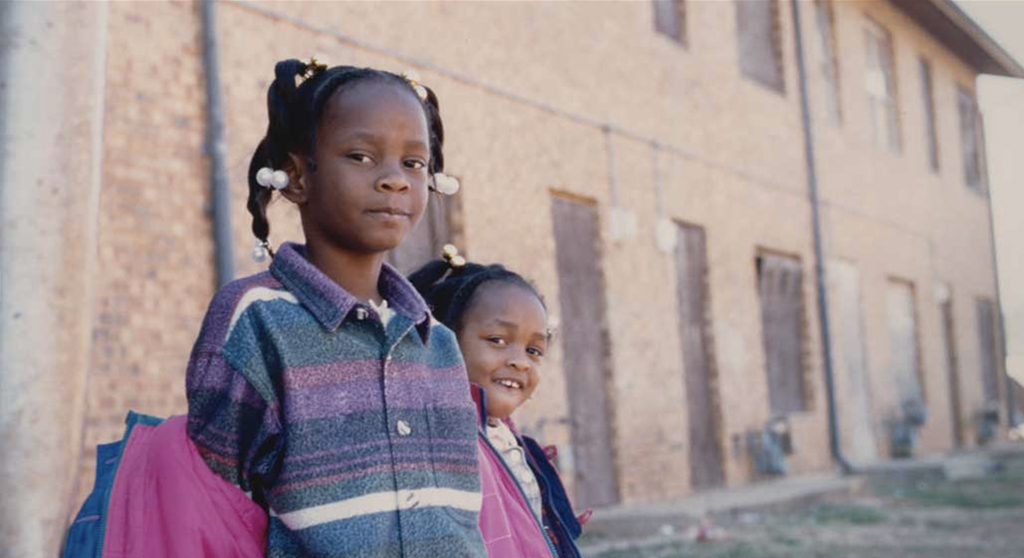 License Commission, 3 p.m. Monday. The only municipal body that holds regular meetings on an unpredictable schedule continues its journey around the calendar with an agenda that includes: a Kendall Square expansion for Union Square’s Gracie’s Ice Cream (to near the Kendall Square Cinemas); a peek at what’s expected at Source, the restaurant replacing Harvard Square’s Cambridge, 1.; and licensing for Spyce (the bowls joint that is also coming to Harvard Square) and Senses, replacing Kendall Square’s Café ArtScience.

City Council, 5:30 p.m. Monday. The City Manager’s Office is asking for $15 million to help preserve the affordability of units set to expire Dec. 31 at the Fresh Pond Apartments on Rindge Avenue; has a deal to announce that keeps an Eversource substation off residential Fulkerson Street in East Cambridge; and can report another year of top scores from credit agencies. City staff will also offer Harvard Square Conservation District language that tries to preserve the square’s “quirkiness,” encourage residences and moving some business uses underground (meaning literally) while acknowledging that “it cannot be presumed that the strong demand for storefront [retail] will continue.” Councillors, meanwhile, are asking the city manager for a report back on a vacant storefront registration policy requested in June – which is meant to discourage vacant storefronts even as retail trends may cause vacancies to proliferate; and will likely support a state bill allowing real estate transfer fees, which has been called for at least three times while nearby cities and towns take action. Televised.

Hear the state of affordable housing in Cambridge

Housing Committee, 6 p.m. Tuesday. This is a big one: The committee, run by city councillors E. Denise Simmons and Jivan Sobrinho-Wheeler, gets updated on the state of affordable housing in Cambridge from the city’s Housing Authority, Community Development Department, Affordable Housing Trust Fund and the nonprofit housing developers Just-a-Start and Homeowners Rehab Inc. Televised.

“East Lake Meadows: A Public Housing Story” sneak peek screening, 7 to 8:30 p.m. Tuesday. Free, but RSVP here. Ken Burns executive-produced this documentary chronicling an Atlanta public housing community in the 1970s that examines how we concentrate poverty and limit housing opportunities for African Americans – and what can be done to address it. The film, directed by Sarah Burns and David McMahon with WGBH and the Department of Urban Studies and Planning at the Massachusetts Institute of Technology, airs March 24 on PBS.

‘She the People’ author for Women’s History Month

Jen Deaderick Presents “She the People,” 6:30 to 8:30 p.m. Wednesday. With presidential campaigning and Women’s History Month as backdrop, Deaderick talks politics as the author of this illustrated history of women’s U.S. citizenship from 1776 to now – subtitled “A Graphic History of Uprisings, Breakdowns, Setbacks, Revolts and Enduring Hope on the Unfinished Road to Women’s Equality.”

This post was updated to correct that the Housing Committee met at 3 p.m. Tuesday. The wrong time and day had been named.