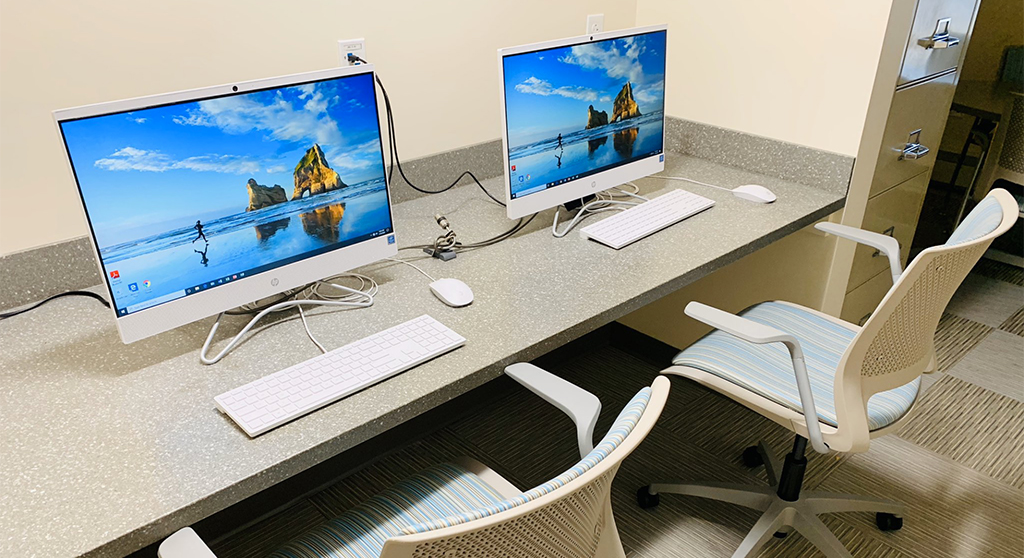 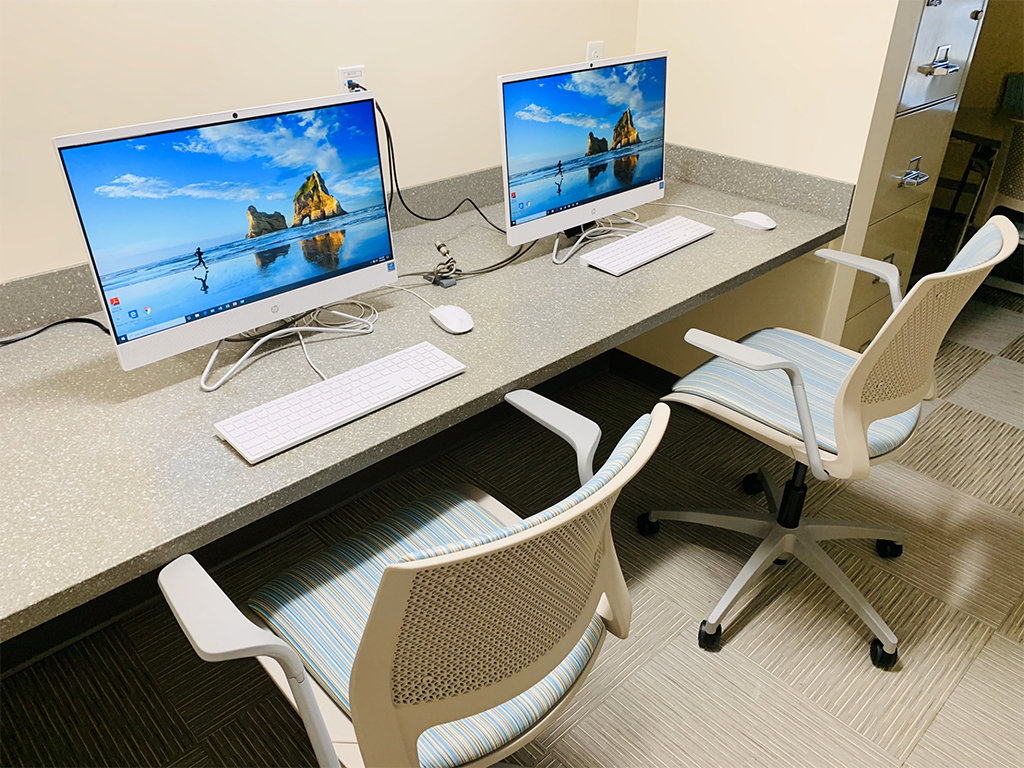 Renovations at senior housing near Porter Square include a computer lab tenants can use until 8 p.m. daily. (Photo: Cambridge Housing Authority via Twitter)

I write in response to the “collective eye rolling” Cambridge Day reports was the response to a digital equity study being undertaken by the city (“Council demands municipal broadband action while citizens cite ‘disrespect’ by city manager,” Feb. 26, 2020). The study was a recommendation of the Broadband Task Force, one that we considered equal to and important as a financial feasibility study.

While the city chose to believe it didn’t have a digital equity problem, the task force wasn’t at all convinced. We listened to experts in digital inclusion who told us that the main reason digital equity efforts failed is that policymakers didn’t understand the real obstacles to a fully inclusive digital ecosystem. You had to talk to people, understand their needs and craft solutions to their problems. If you don’t, you get “solutions” such as the recently publicized Cambridge Housing Authority computer lab at the Leonard J. Russell Apartments near Porter Square. Sure, it’s great that the CHA is putting in computers, but would you want to do your taxes, apply for jobs or social benefits in a space that has no privacy?

It took Upgrade Cambridge, along with city councilor Quinton Zondervan, a couple of years to convince the city there really was a problem that needed investigation and solution. But once it was convinced, to its credit, the city decided to adopt the framework proposed for this study by the task force. It hired a consultant firm that’s regarded as second to none with respect to digital equity.

The study work plan, which I obtained through a public records request, lays out an ambitious month-by-month timeline that including 14 community meetings in its fourth and fifth months. It seems pretty clear that the study isn’t meeting that timeline. For example, volunteers for an advisory committee were solicited almost six months ago, but there’s no indication the advisory committee has been formed. On the other hand, a survey of broadband use in Cambridge, called for in Month 2 after the formation of the advisory committee, has gone out.

To understand just where the city is, I filed a second public records request Jan. 24, one to which the city has not yet responded.

Instead of dismissing the digital equity study with an eye roll, we should, instead, be demanding the city do this important work and hold it accountable for its apparent lack of progress. While municipal broadband is critically important to the city’s future, it won’t solve our digital equity problems until we understand exactly what they are.