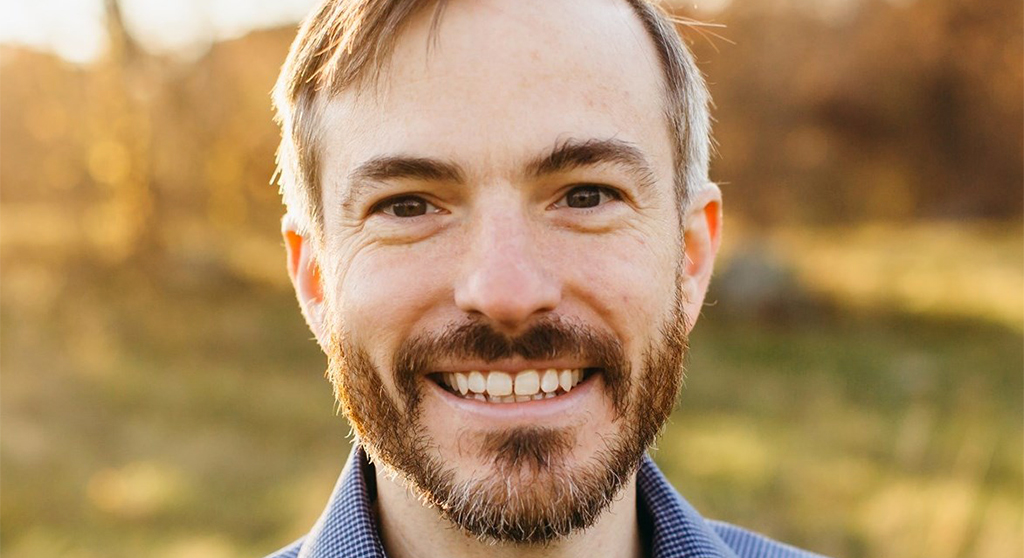 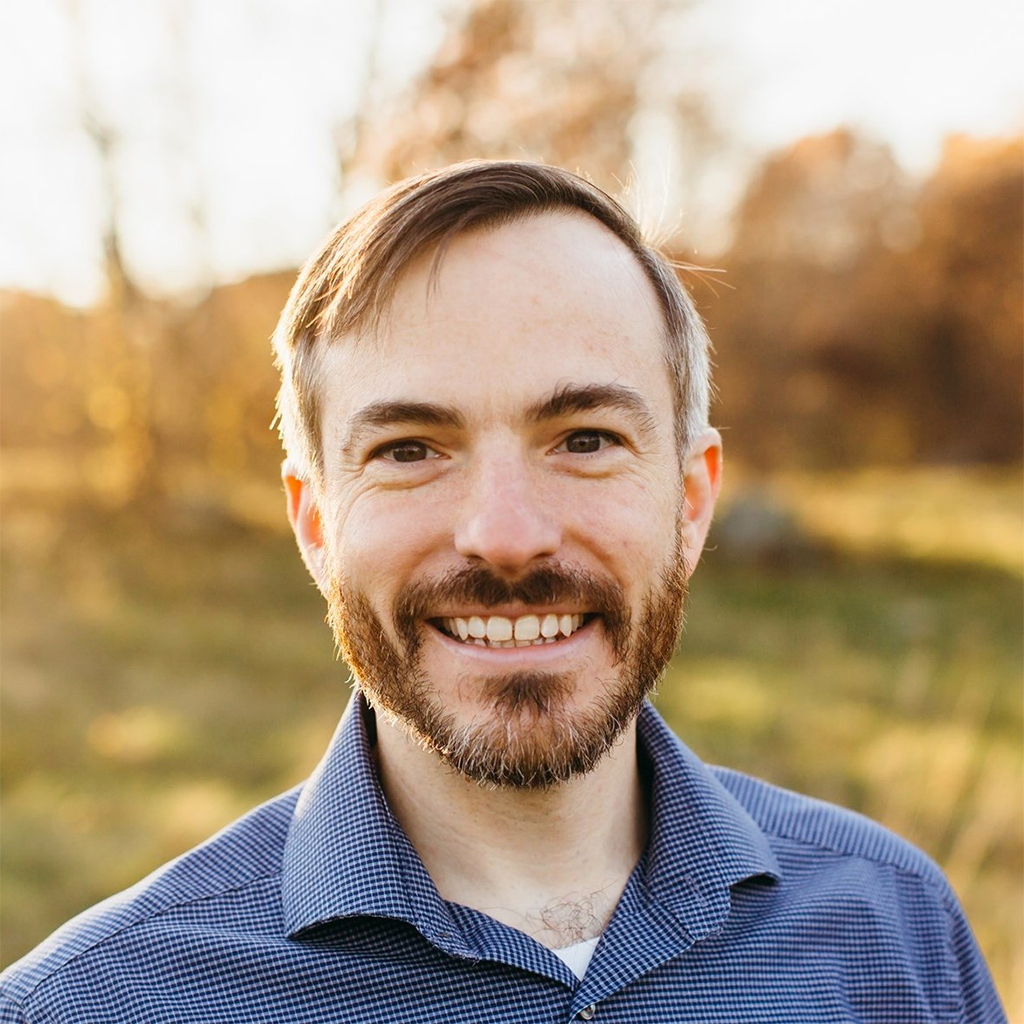 “Jon set a high standard for service and progressive leadership, and I will rise to the challenge,” Owens said Thursday in a press release. “I share his commitment to increasing transparency in government.”

Owens said he is a lifelong Democrat who moved with his wife, Pia, to Cambridge in 2001; two years later they moved to Watertown. He has worked on political campaigns including those for Hecht, Deval Patrick, Elizabeth Warren, Ed Markey and several Watertown councilors as well as for progressive ballot questions, he said, and has chaired the Watertown Democratic Town Committee since 2008. In 2016, he was elected to the Democratic State Committee, representing Watertown, Belmont and parts of Boston.

He is a transportation management consultant and said he is committed to tackling Massachusetts’ transportation breakdown. “Our roads are choked,” Owens said. “The MBTA and the commuter rail are not stepping up to the challenge. I will stand up for more support for the MBTA and pursue creative solutions to increase transit options.”

Climate change (and a Green New Deal) and housing affordability were also identified as legislative priorities. “We have neighbors who have been around for decades. If they had to buy their homes today, they couldn’t afford it. To live in a community that is accessible and welcoming to everyone, we need more housing that is affordable for people of all incomes, and housing that is tied to sustainable transportation alternatives,” he said.

The primary is Sept. 1. No challengers have filed with the state, however.

A campaign kickoff event is planned for 3 to 4:30 p.m. March 22 at Branch Line, 321 Arsenal St., Watertown. He has a website under construction at votesteveowens.com.