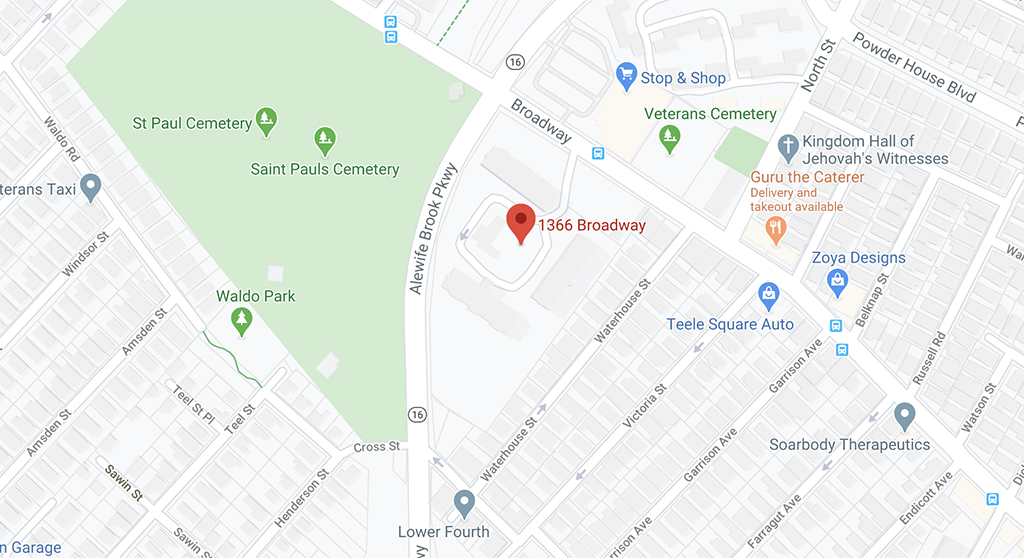 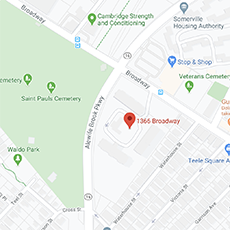 The stabbing took place Saturday at the Clarendon Hill Towers at Alewife Brook Parkway and Broadway in Somerville, police said. The complex has 501 units of subsidized housing.

Officers arrived at 3:51 p.m. to a report of a stabbing and found the victim, Kesner Junior Lubin, 27, suffering from stab wounds. Lubin was taken to Massachusetts General Hospital, where was pronounced dead, police said.

Washington Assis-Rodrigues, 26, remained on the scene and was arrested and charged with assault and battery causing serious bodily injury. Additional charges are possible.

A preliminary investigation suggests the two men were acquainted, police said. They argued, and it “escalated into a physical altercation.”