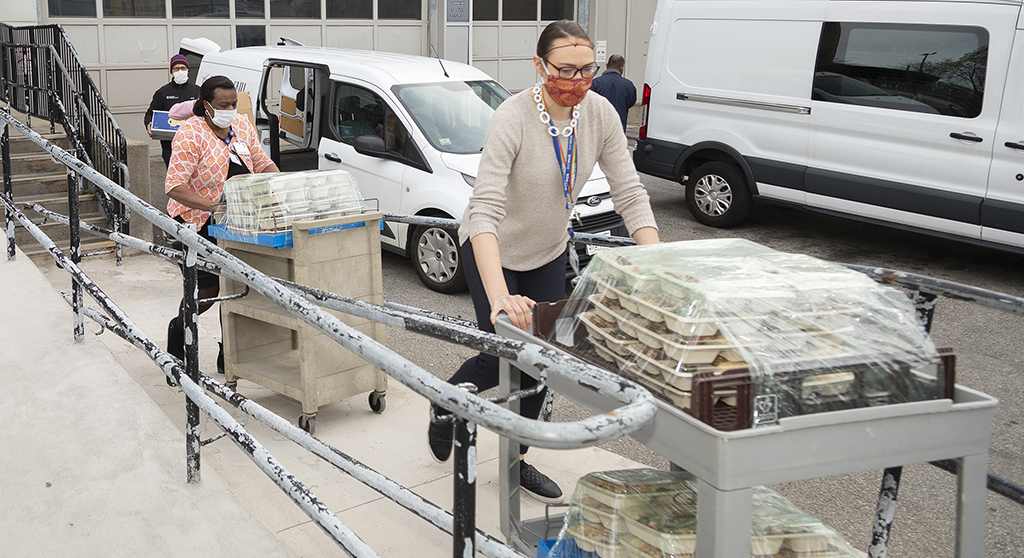 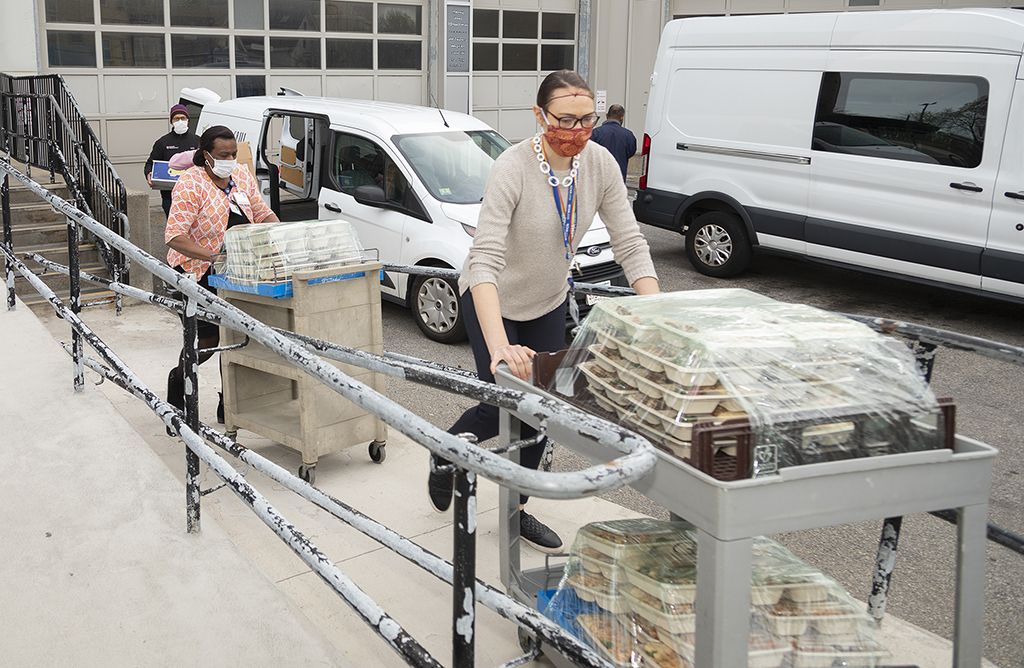 An appeals court judge on Friday backed Cambridge’s approach to giving “economic empowerment” applicants a two-year head start opening recreational pot shops, and delivered a stinging rebuke to the judge who issued an injunction against it.

The injunction against the economic empowerment approach – which favors largely smaller businesses run by people of color – was sought by Revolutionary Clinics, a registered marijuana dispensary for medical product that hopes to also sell adult-use cannabis at its Central Square and Alewife stores. In late January, Superior Court Associate Justice Kathleen M. McCarthy agreed with Revolutionary Clinics that the city’s approach is “in direct conflict with the [state Cannabis Control Commission’s] priority applicant scheme.”

“Nothing in the ordinance conflicts with this regulation in any manner,” Ditkoff said in his Friday finding, which ended the injunction for now and theoretically allowed the city’s approach to continue while blocking Revolutionary Clinics from recreational pot sales for two years.

That time is draining away, however, and Revolutionary Clinics has signaled it is not done fighting.

The city law was enacted Sept. 25 after lengthy debate and honing by the City Council. Because it passed seven months ago, the economic empowerment applicants now have 17 months left of potential exclusivity selling adult-use cannabis in Cambridge – but there are various roadblocks that will see more of that time drain away, including a coronavirus outbreak that has halted financial, planning and construction activity nationwide.

Revolutionary Clinics, contacted for comment Friday after Ditkoff’s judgment became known, said via email that it was “disappointed” by the finding, and dissatisfied.

“Our team remains hopeful for future affirmative resolution, as today’s decision signals an invitation to seek reinstatement of the preliminary injunction based on other grounds,” the company said. The statement continued:

“While Revolutionary Clinics firmly believes that the original decision of the Superior Court judge granting the preliminary injunction was absolutely correct and will ultimately be upheld, it intends, in keeping with [Ditkoff’s] language, to promptly ask the Superior Court to reinstate its preliminary injunction based on grounds other than the sole ground considered by [him].”

The company has pressed forward with its business and stepped up its efforts in the community, especially since the arrival of the coronavirus crisis. It has produced hand sanitizer, which it said has been donated to hospitals and local nonprofits, and on Monday – 4/20, a hallowed date to pot appreciators – gave around $10,000 to the Mayor’s Disaster Relief Fund and delivered 200 meals to Cambridge Health Alliance clinicians in Cambridge, Somerville and Everett.

A city spokesman was also contacted via email, but did not respond. In an internal email sent around 4 p.m., city solicitor Nancy Glowa said she was “very pleased” by the vacating of McCarthy’s preliminary injunction.

“We are still evaluating the decision and will provide further analysis,” Glowa said.

In his finding, Ditkoff noted that an invalidation of a local regulation relies on a court finding a “sharp conflict” between the local and state laws. While Revolutionary Clinics raised several, McCarthy relied upon only one – and Ditkoff didn’t buy it, for a couple of reasons.

While the company has made claims of massive financial harm from Cambridge’s approach, it gave “no basis” for the assertion, Ditkoff said.

Richard Harding, a former School Committee member and spokesman for the economic empowerment group Real Action for Cannabis Equity, said in January that the preliminary ruling – “a strange and unorthodox overreach by the judge” – should never have happened.

McCarthy served on a court that “oversaw the mass incarceration of local African Americans on marijuana charges during the racist, so-called war on drugs in the 1990s,” Harding said, and “should have recused herself from this case and allowed a more impartial Judge to preside.”

This post was updated April 25, 2020, to correct a detail about Revolutionary Clinic’s production of hand sanitizer for donation.