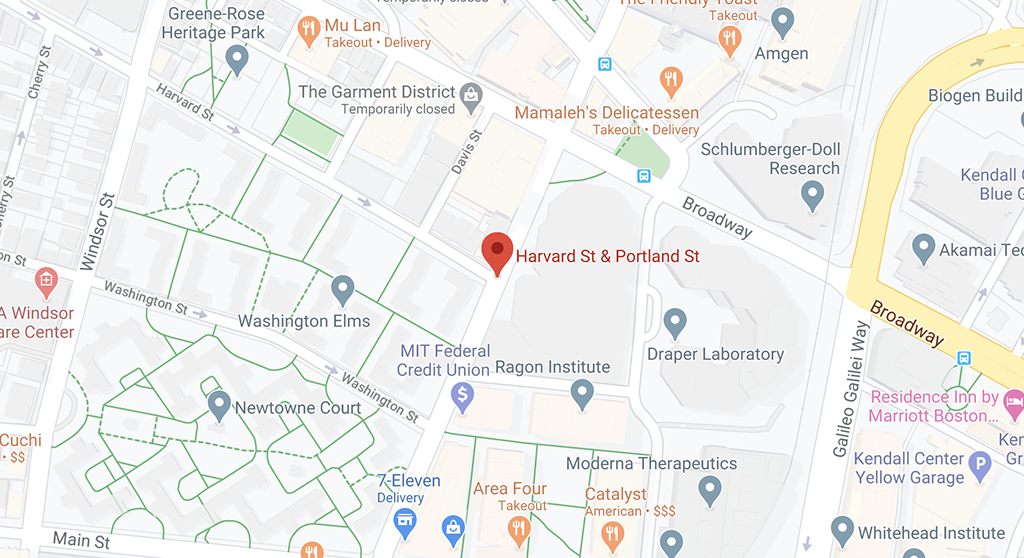 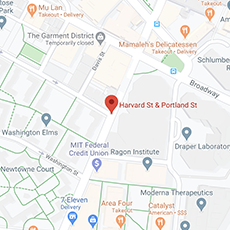 Multiple shots were fired at Harvard and Portland streets Saturday night before a vehicle fled toward Main Street, police believe. Officers arrived at the area at 7:16 p.m. based on an alert from ShotSpotter technology, they said, but found no victim.

Multiple shell casings were found, however, and an investigation is ongoing, police said in a 7:50 p.m. email.

It’s the first incident of its kind in a long period; a similar report of shots fired was investigated in October at Hampshire and Windsor streets, and also on a Saturday evening.

It comes only days after police commissioner Branville G. Bard Jr. told city councillors at their Monday meeting that statistics to be released in the coming week would show a “marked decrease in crime” during the most coronavirus shutdown, with violent crime down 38 percent and property crimes down 13 percent in March. There is an increase in violent crime for the full quarter that “can be attributed to a series of robberies of food delivery drivers that we had in late February,” Bard said. Police “made an arrest in early March and cleared that pattern up.”

Detectives are seeking to speak to witnesses of the Saturday incident; anyone with information is asked to call Cambridge Police at (617) 349-3300. Anonymous reports can be left at (617) 349-3359; sent by text message to 847411 (begin your text with TIP650, then type your message); or by email by visiting CambridgePolice.org/Tips.