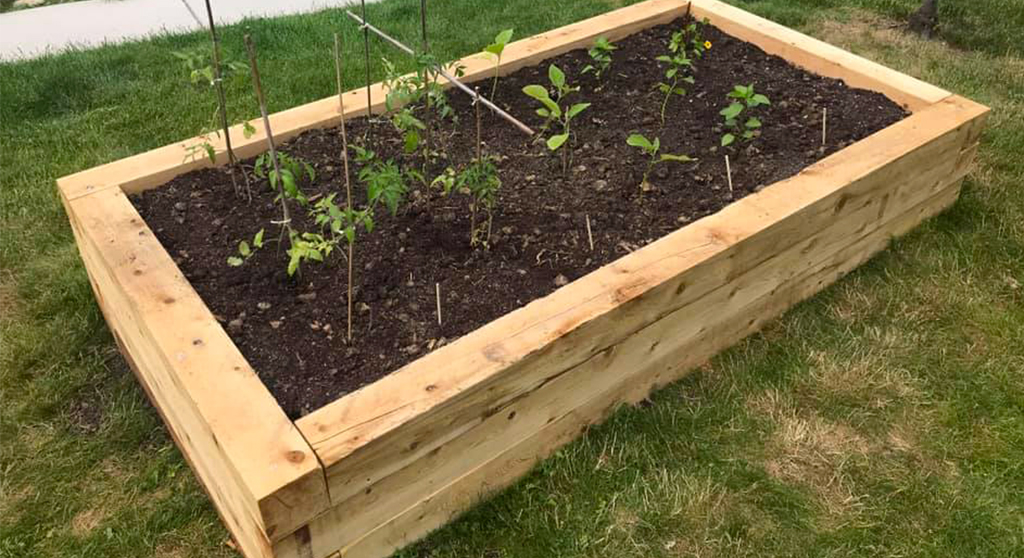 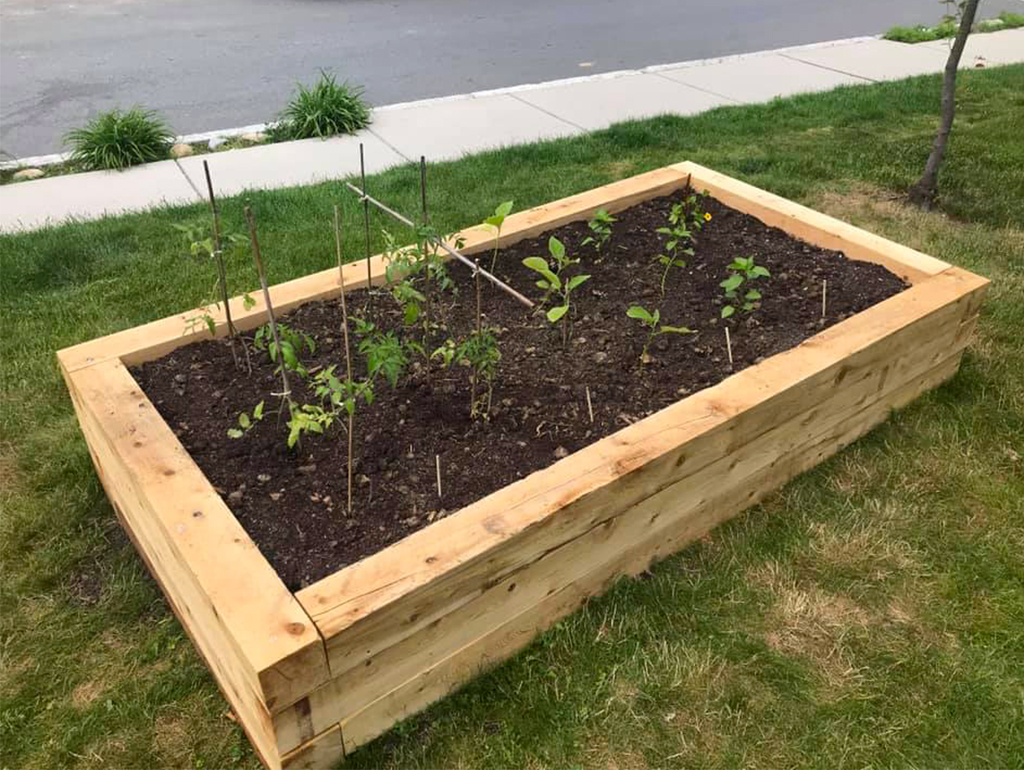 A citizens’ group called Cambridge City Growers is launching an initiative to provide locally grown organic produce at no cost. The first public planting, which will include seeds for spinach, kale, arugula, tomatoes and beans, is scheduled for Saturday, followed by distribution when crops are ready in 60 to 90 days.

The unemployment, food shortages and inflation in grocery costs resulting from the coronavirus pandemic is the project’s first concern, and why the produce will be available to anyone, for free.

Say “free, organic produce” and people will come running – which is why Cambridge City Growers will rely on a first-come, first-served policy and invite small donations from those who can afford it to pay for expenses.

“When we say anyone, we mean anyone. We hope to prioritize to those who really need it due to financial hardship, but we want to make locally grown food accessible to everyone,” coordinator Qian Mei said. “This itself will help to spread the narrative that locally grown food at a smaller and sustainable scale is accessible, tasty and an amazing way to build community.”

It’s an approach to food security that CCG sees working at local sites such as the Hurley Street Neighborhood Farm, established in 2017 as an affiliate of the Green Cambridge environmental group. But Cambridge is small and densely populated, with about half the green space of other cities, a statistic often cited by city councillor Dennis Carlone. Having adequate space to grow in is a concern, and the group plans to lobby city government and major organizations for support by way of allocating public lands for growing, introducing zoning that requires space for gardening on new developments and making gardening more accessible for all by soil testing and soil rehabilitation.

Rural agriculture as a movement

Though the growers’ goal for this season is to help feed the community, the group – formed just two months ago with a handful of members – wants to promote urban and smaller-scale rural agriculture as a social movement. Mei believes locally grown food is vital for several reasons.

“The global capitalistic supply chain is wreaking havoc on our environment and our health,” Mei said. Growing locally can avoid the use of pesticides and preservatives harmful to people’s health and the environment; soil depletion from large-scale crops and offseason growing that results in less nutritional value and poorer taste; and the human rights violations that are common in agricultural labor.

The Saturday planting is scheduled for the Goree Freedom House, 157 Windsor St., The Port, with a “safe, socially distanced celebration” announced as taking place there at 2 p.m. At least one bed in Huron Village is already growing tomatoes, eggplant, hot peppers, mystery squash, lettuce and spinach, according to a group post on social media.

To support CCG with donations of time, land, soil, tools, or seeds, contact Qian Mei by email at [email protected]. You can also donate to its crowdfunding campaign or sign a petition calling upon the City Council to open public lands for gardening use.