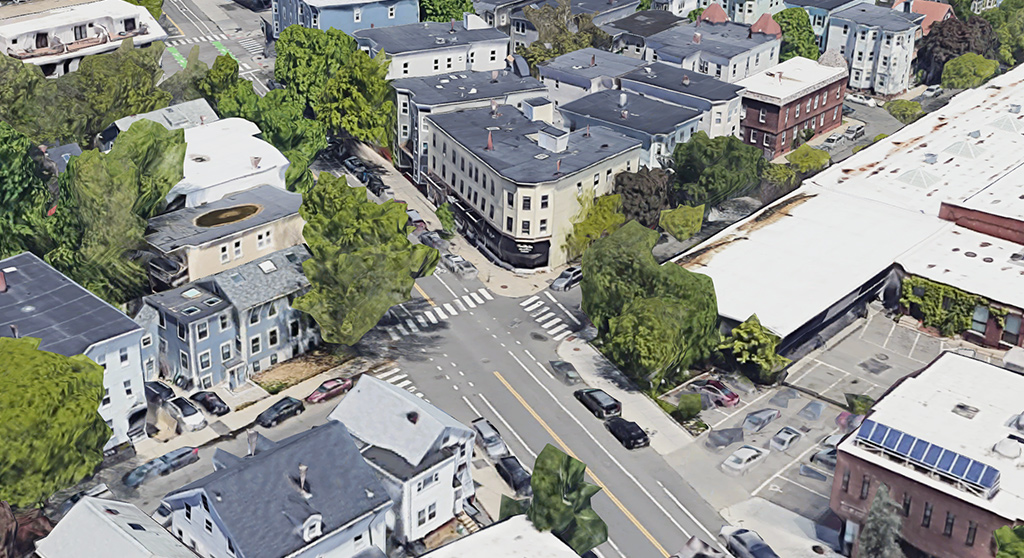 The defendants in a 2017 robbery that turned fatal pleaded guilty and were sentenced Tuesday in Middlesex Superior Court.

Cantabrigians Kevin Reddick, 20, and Osiris Chambers, 19, pleaded guilty to voluntary manslaughter and were sentenced to 11 to 13 years in state prison by Judge Laurence Pierce, as well as concurrent sentences for possession of a firearm and possession of a loaded firearm, according to a Thursday press release from Middlesex District Attorney Marian Ryan and Cambridge police commissioner Branville G. Bard Jr.

It was Nov. 16, 2017, at around 7:30 p.m., that Chambers and Reddick arranged to meet Malachi Mims, 29, another Cambridge resident, to buy marijuana; Mims and a witness picked them up and drove to Tremont and Hampshire streets near Inman Square, at a spot straddling the line between The Port and Wellington-Harrington neighborhoods, where the suspects tried to take the drugs at gunpoint. There were multiple calls to police reporting a shooting; as many as three shots were heard, according to at least one caller.

Upon arrival, police found Mims with a single gunshot wound to the abdomen. Mim was taken to a nearby hospital, where he was pronounced dead.

A search of Mims’ car turned up a fingerprint matching Reddick’s, and video surveillance of the area saw two figures fleeing after the roughly 7:30 p.m. shooting, with one suspect in a black jacket and the other wearing a teal-colored jacket. Both jackets were at Reddick’s home when a search warrant was executed, and both tested positive for gunshot residue, police said. A DNA analysis of the teal jacket resulted in a match to Chambers.

The defendants were additionally sentenced Tuesday to six years of probation for armed assault to rob – one count for Reddick, two counts for Chambers. Reddick also pleaded guilty to armed assault to murder and possession of a firearm with a defaced serial number, for sentences to be served after completion of the other committed sentences. The defendants were also guilty of “the near-shooting of a second male,” Ryan and Bard said in the press release, referring to the witness who’d been with Mims that day.