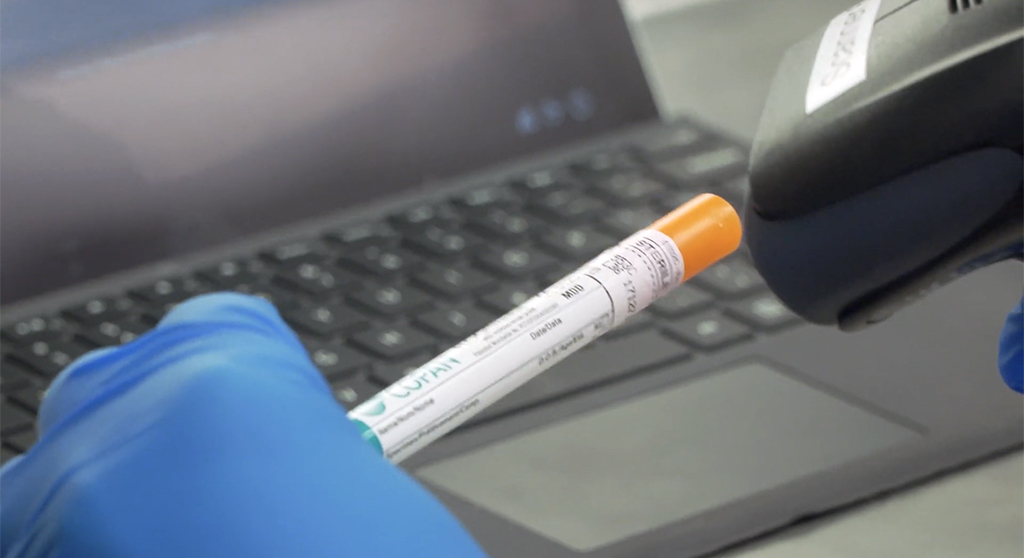 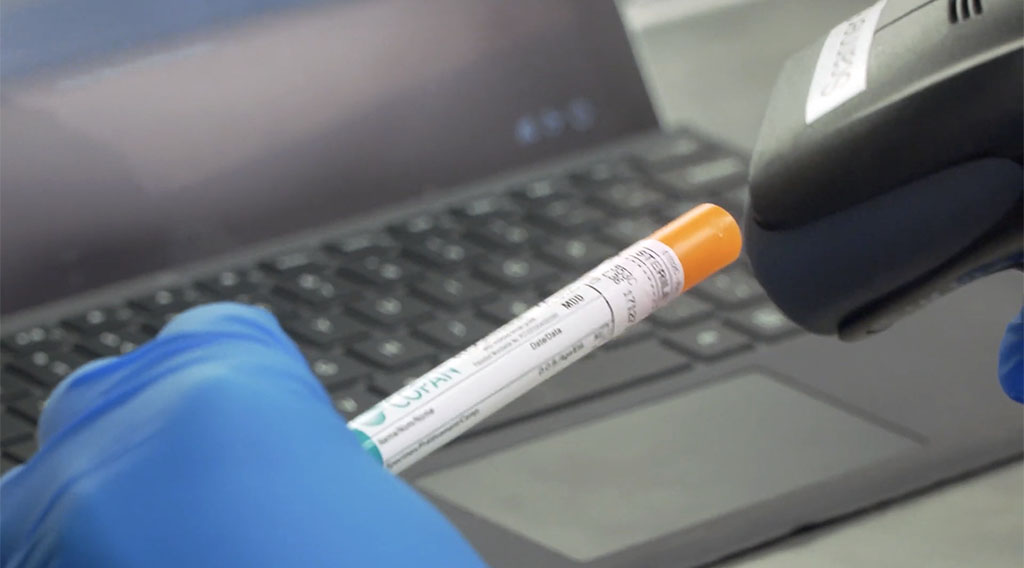 The state health department has asked providers of Covid-19 tests to ensure that the majority of patients get results in four days or less, trying to stem the growing problem of lengthy waits. If not, providers should find another laboratory to analyze samples or stop offering tests, the department says.

It’s not clear whether the request applies to test sites in Cambridge. According to the state, it was made as part of the state program to extend testing in the Stop the Spread campaign that offers free tests in communities where the Covid-19 caseload is high. In any case, providers here appear to meet the requirement.

The city’s Public Health Department uses a high-capacity, high-speed laboratory at the Broad Institute of Harvard University and Massachusetts Institute of Technology for its free testing program for residents. That gets results in 24 to 36 hours, chief public health officer Claude Jacob said.

Cambridge Health Alliance has developed its own, in-house testing capacity for its test site at Assembly Square and also for patients in an Alliance hospital, spokesman David Cecere said. Over the five days before Wednesday, results for 99 percent of the 695 people tested at Assembly Square or outpatient clinics were returned within 24 hours, and results came in within three hours for 91 percent of hospitalized patients, he said. Outpatients who are enrolled at CHA have their results posted in the Alliance’s online portal as soon as they come in; those outside the system may wait longer to learn their results because the local health department where they live notifies them.

Previously the health care system had longer wait times because it sent samples to a commercial laboratory such as LabCorp or Quest Laboratories. Some commercial labs have become overwhelmed as Covid-19 spreads in other parts of the country.

If you go to Carewell

The other Covid-19 testing provider in Cambridge, Carewell Urgent Care, uses Quest for its viral, or PCR, tests. Carewell also offers tests for antibodies and for antigens. The antibody test identifies people who were previously infected and isn’t recommended for diagnosing a current infection; it takes two days for results, Carewell’s website says. The antigen test delivers results in 15 minutes but is less accurate than a PCR test.

Until Friday afternoon, Carewell’s website said its lab partner for PCR tests, Quest, delivered results in 10 to 12 days. After a reporter called the company to ask about the state request, the company updated the site to link to a Quest site that says current turnaround times for test results are under two days for “Priority 1” patients such as those who are hospitalized, health care workers with symptoms and pre-surgical patients. Those in the “general population” can expect results in two to three days, the site says.

It adds advice to “contact your Quest representative to obtain the turnaround time at your specific laboratory location.”

Carewell chief executive Shaun Ginter said the company supports the state’s efforts to shorten the wait time for results; he said Carewell agrees that long turnaround times interfere with public health efforts. But Ginter said providers such as Carewell have no control over wait times and suggested that the state should put pressure on laboratories rather than test sites.

Experts have said that if waits are too long, people who are infected can continue to spread the infection. On Tuesday, Barry Bloom, professor of public health and former dean of the faculty at Harvard T.H. Chan School of Public Health, told reporters even four days “is not acceptable; it’s got to be 48 hours.”

Asked why Carewell didn’t use the Broad Institute to analyze samples, Ginter said Broad wasn’t approved by all health insurers. Carewell says on its website that insurance generally covers PCR tests for people with symptoms but those without symptoms will be charged $160. The company recommends that people check with their insurer to find out if they can be reimbursed.