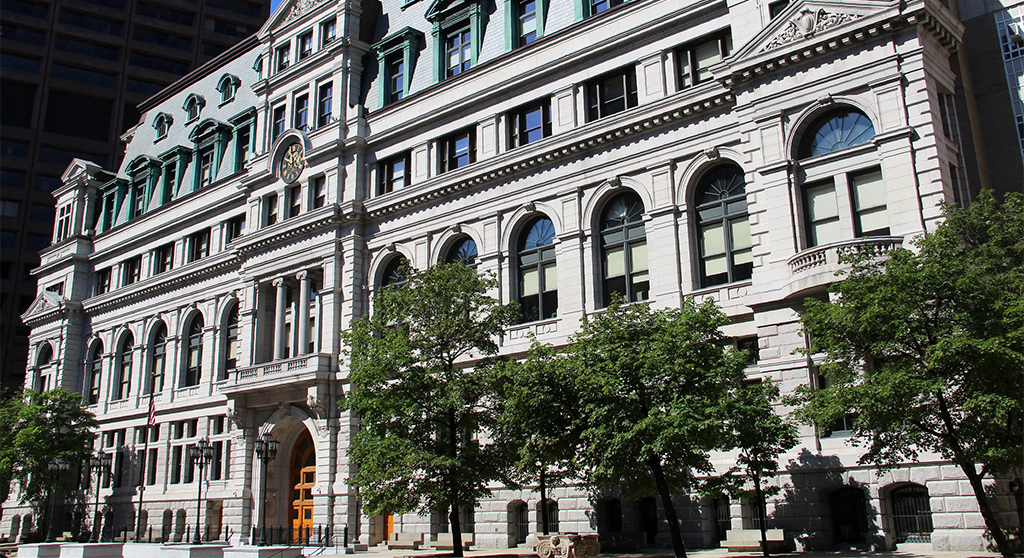 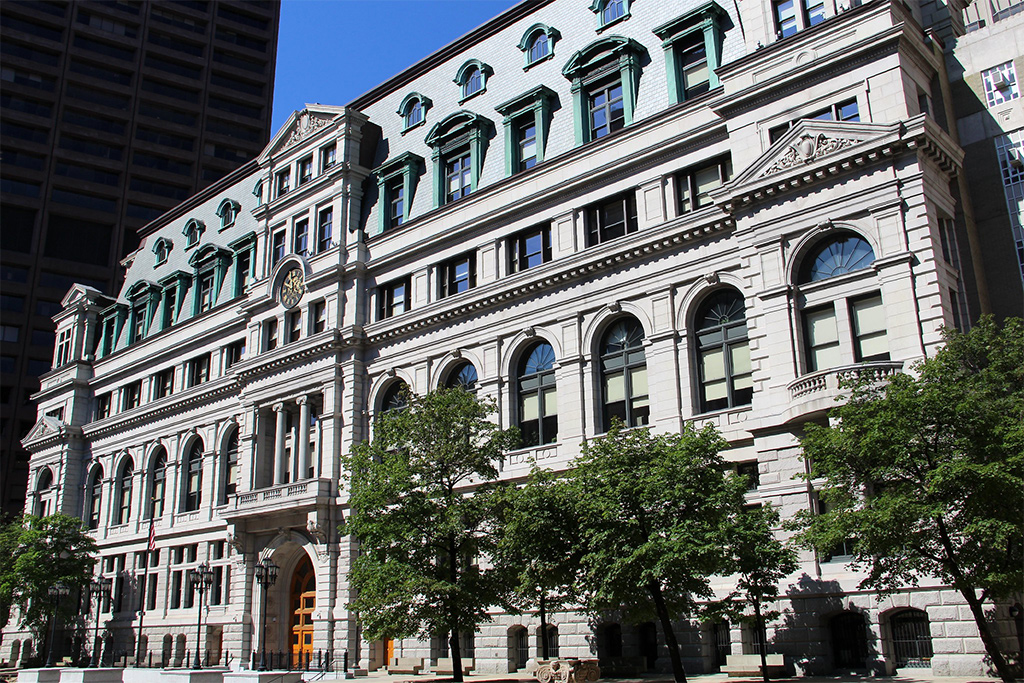 The Supreme Judicial Court, based in the John Adams Courthouse in Boston, has decided a case seeming to spring from a 2017 sex sting at an East Cambridge hotel. (Photo: cmh2315fl via Flickr)

A doctor who was arrested in 2017 for paying for sex may be disciplined based on a sealed criminal record, but there are limits on public disclosure of the reason for the discipline, the Supreme Judicial Court ruled Tuesday. Facts included in the decision suggest that the unidentified physician’s arrest involved a 2017 sting at a Cambridge hotel that was part of a statewide campaign to target brothel customers.

According to the decision, the doctor was arrested March 9 – the same date Cambridge police arrested seven men at the unnamed hotel; none of the men were from Cambridge. The physician’s criminal case, which was continued without a finding, a common way to resolve charges without a conviction, was sealed by a Cambridge District Court judge almost 18 months after the arrest, the decision said.

The sting had been publicized by Attorney General Maura Healey’s office, which worked with Cambridge police and three other communities, none of which are under the jurisdiction of the Cambridge District Court. Healey said then that the campaign aimed to raise awareness “that human trafficking is not a victimless crime” and to reduce trafficking by targeting customers. “We all know that demand for commercial sex is the driving force behind sex trafficking,” she said.

Publicity about the sting did not name those arrested, and Cambridge police didn’t identify the hotel except to say it was on Monsignor O’Brien Highway.

The doctor notified his employer and the Board of Registration in Medicine of his arrest and charge, the SJC decision said. In court, the doctor admitted to sufficient facts to warrant conviction and his case was continued without a finding. After he complied with the court’s conditions, the charge was dismissed in September 2017.

At that point, the physician applied to renew his license, which was to expire in November 2017. Again, he followed the rules and notified the Board of Registration of the charges and dismissal. But as the board considered for months whether to discipline him – and he cooperated with the agency’s investigation – in May 2018 he asked a Cambridge District Court judge to seal the record of his criminal case, without the board’s knowledge, the SJC decision said.

A month later it appeared that the board wanted to reach a compromise that involved a reprimand, the ruling said. Separately, in July 2018, the judge sealed the records and shortly afterward, the doctor asked the board to dismiss his disciplinary case, arguing that “any further action would violate the sealing order,” the decision said. The board refused; the dispute led to the Tuesday ruling by the SJC.

The court ruled that the board could base any decision to penalize the physician on the sealed criminal record, rejecting the doctor’s argument. At the same time, the ruling said the board couldn’t release the record to the public as a basis for discipline – but that prohibition applied only to the “actual record” in court that was sealed.

Any evidence of the doctor’s offense that the board obtains independently, such as the information he himself disclosed to the panel after he was charged and in connection with his license renewal application, can be made public, the SJC said. The board also interviewed the physician during its investigation.

Still, the decision said, “because nothing in the statute requires the board to publish the basis for its final disciplinary decision … the board should limit its description to that which is necessary to fulfill its mission.” The board had agreed not to act on discipline while the legal dispute continued. The physician’s attorney, Michael Tauer, did not immediately return a call Wednesday seeking comment.