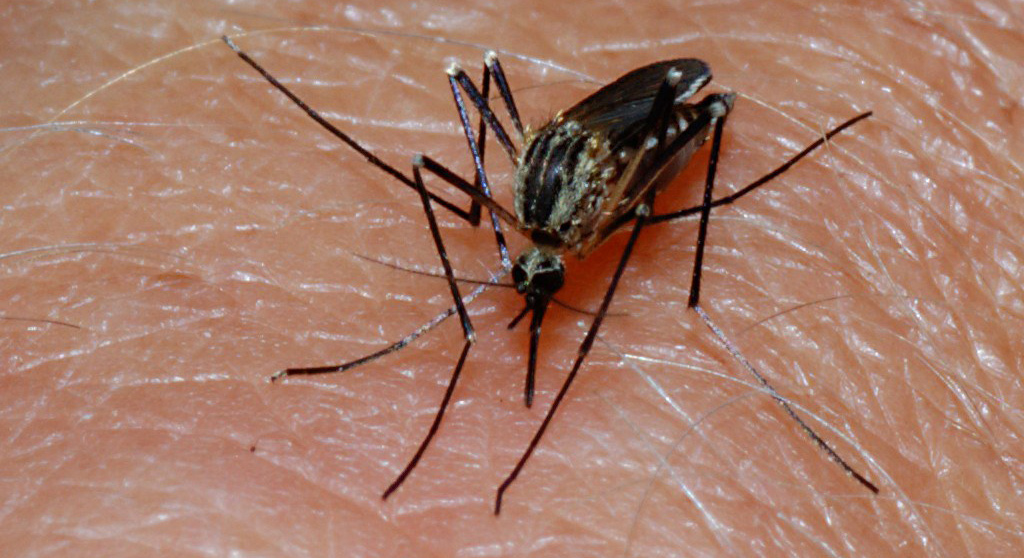 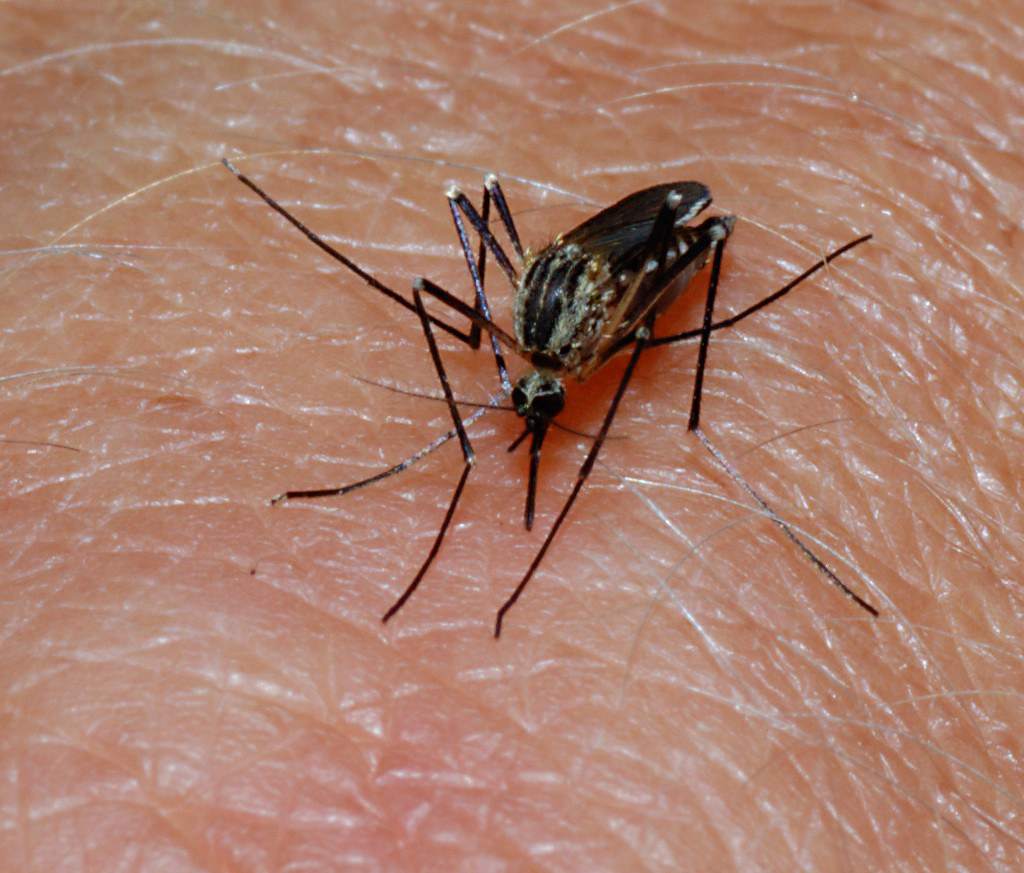 As if Covid-19 isn’t enough to worry about, Cambridge is now in the high-risk category for West Nile virus, the state Department of Public Health said Thursday. The state agency said three people exposed in Middlesex County had become ill from the virus, and it raised the city’s risk because of information on where they were exposed.

None of the three are residents of Cambridge, though, said Cambridge Public Health Department spokeswoman Susan Feinberg on Friday.

West Nile virus is spread primarily by mosquitoes. Most people have no symptoms, and some experience mild illness such as fever, body aches, headache, nausea, vomiting and rash. Less than 1 percent become seriously ill with brain inflammation such as meningitis and encephalitis and may have symptoms including high fever, convulsions, vision loss and paralysis. Older people are most at risk for serious illness, the state health department says.

Besides the Middlesex County cases – one man in his 40s, one in his 60s and one in his 80s – the state also announced that a woman under 19 had the virus after being exposed in Bristol County. The four new cases bring the total in the state to seven.

The state collects mosquito samples from June to October and analyzes them for West Nile and the more dangerous Eastern equine encephalitis virus. On Aug. 31, West Nile virus was found in two mosquito samples in Cambridge. It has also been found in mosquitoes collected in the neighboring communities of Somerville, Arlington, Belmont, Boston and Brookline. The state said most West Nile virus activity has occurred in the area around Boston.

There is no treatment. To prevent the virus, health officials recommend avoiding mosquito bites with repellent or by wearing long sleeves and pants, especially at dusk and dawn when the insects are active. People should also keep screens repaired and eliminate mosquito breeding areas by draining containers that can hold water or removing them.