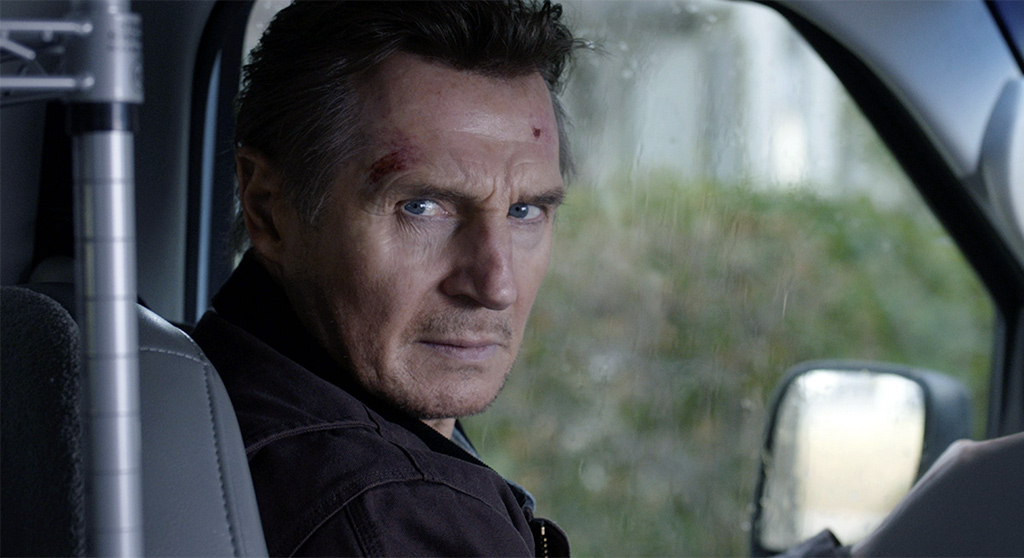 For the past decade Liam Neeson has made nonstop B-level actioners, with the “Taken” series as the defining cornerstone; now we have “Honest Thief,” which feels like a B-minus version of a “Taken” entry. What’s more, it takes place here and adds to the string of recent Boston duds alongside “Ava” with Jessica Chastain unbelievable as a Charlize Theron-esque hitwoman, and Adam Sandler’s “Hubie’s Halloween,” set in Salem. They all make for good locale watching, but can the Hub please get a plot worthy of our time?

Here Neeson plays Tom Dolan, a debonair former military operative turned cat burglar. Despite the name and location, he’s no Thomas Crown. Dubbed “the In and Out Burglar” by Boston’s FBI bureau – a label he deeply despises – Tom has yet to tell his girlfriend Annie (Kate Walsh, “Grey’s Anatomy”) about his trade. His plan for coming clean? Confess to the authorities, cut a deal, get out early and marry his betrothed.

What can go wrong, right? Well for starters, the FBI thinks he’s a crank caller, and a double-dealing agent (Jai Courtney, “Terminator Genisys”) and his conflicted partner (Anthony Ramos, “Hamilton”) want Tom’s stash and figure to frame him for a murder.

Naturally things get ugly, and Annie gets caught in the middle. That’s when things get truly painful as Neeson, so far from his turns in “Schindler’s List” (1993) and even Martin Scorsese’s “Silence” (2016), uses his stately Irish baritone to mansplain violence. The dialogue feels mostly like screenwriting workshop leftovers. In one scene Annie, now aware of what Tom’s up to, reacts with, “The first surprise was ‘Let’s get a cute house in Newton’ and the second surprise is that you’re a bank robber?” Honestly?

The film disappoint too because it’s from Mark Williams, co-creator of the Emmy-winning Netflix series “Ozark.” There Williams helped cook up a genuinely dark crime drama imbued with character and nuance. If only some of that smartness had made it to Massachusetts.