Cambridge sees 29 coronavirus cases in day, including one-third reported by a university 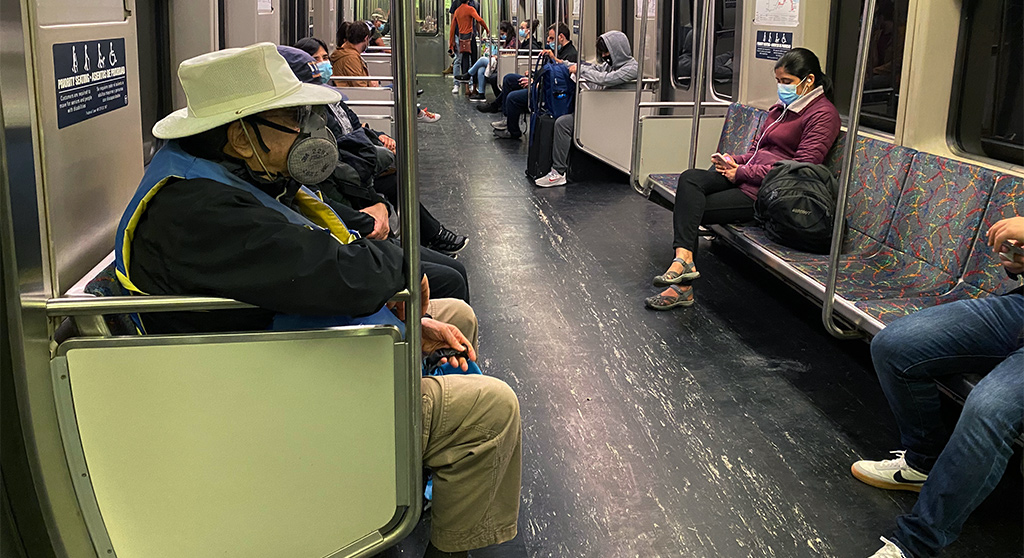 Cambridge sees 29 coronavirus cases in day, including one-third reported by a university

The city reported 29 new cases of Covid-19 on Thursday, the biggest leap since the spring surge. Ten of the infections, one-third, are in staff and students at the Massachusetts Institute of Technology who live in Cambridge, also an unusually large increase.

A statement from the Cambridge Public Health Department said the city doesn’t know “at this time whether the MIT cases are connected to each other or to the other newly reported Cambridge cases.” On Friday, institute spokeswoman Kimberly Allen said the university is immediately moving all classes online for first-year students at its Sloan business school – who are testing positive at a higher rate than other students – and will test those students every other day until Nov. 12 “out of an abundance of caution.”

The total number of Covid-19 cases reported by MIT – including both Cambridge residents and nonresidents – is rising sharply. There were 15 new cases in the first five days of this month compared with 45 during all of October, according to numbers posted by the institute. Allen said that within the general uptick in cases, “we have seen a particular increase in cases affecting the first-year MBA class” at Sloan. MIT contact tracers have found that overall, most of the spread has come from personal travel and “off-campus connections,” and MIT is communicating and working with the city health department, Allen said.

She said most MIT students are following mask-wearing, distancing and handwashing rules and “the vast majority of our students are committed to acting responsibly.”

Aside from the first-year Sloan students, MIT is testing students and staff who spend time on campus as often as three times a week, which should uncover most infections and outbreaks quickly.

As has been the case since Cambridge infections began rising this fall, most of the new cases Thursday were in young people. Residents under 40 accounted for 26 of the 29 new infections, according to the city health department’s age breakdown.

The public health department said 27 of the newly infected residents were tested between Nov. 2-4 and the other two in late October.

“The spike in Cambridge cases over the past few days is a significant reminder that Covid-19 infections are increasing in Cambridge and that we must remain vigilant in the coming weeks,” said chief public health officer Claude Jacob. He reiterated the city’s mask mandate requiring residents to wear masks outdoors regardless of distance from others, and he added a recommendation that’s not in the mandate – that people wear masks in their homes “when guests are over as a matter of practice.”

The state Department of Public Health says its contact tracing program shows that transmission within households accounts for the largest number of Covid-19 clusters by far. Its weekly report Thursday said households were responsible for 3,326 clusters and 8,329 cases in October. The report did not provide the number of contacts of household cases.

Similarly, the Cambridge Health Alliance has found that “the largest risk factor for Covid-19 is living in the same household with a patient diagnosed with Sars-CoV-2 infection,” according to Alliance infectious disease chief Dr. Lou Ann Bruno-Murtha. The city’s Expert Advisory Panel has unsuccessfully urged the city to provide hotel rooms or other housing where infected essential workers, or a working family member free of the virus, could isolate and avoid spreading Covid-19 within households.

Cambridge recently more than doubled the number of free test appointments it offers to residents. The city now offers tests eight hours a day seven days a week, including two days when residents can get drive-through tests in a garage at the CambridgeSide mall.

Before the expansion residents complained that appointment slots filled up almost immediately when the city posted them on its Covid-19 website. Now numerous appointments remain available this month several days after the city announced the increase.

The Alliance also offers free tests at a site in Assembly Square. Spokesman David Cecere hinted that the service is under stress. “Given the shortage of testing supplies and the heightened demand, we are looking at ways to ensure we can continue providing this important service in the months ahead,” he said. The Alliance has performed 4,661 tests for 3,679 Cambridge residents at Assembly Square, Cecere said.