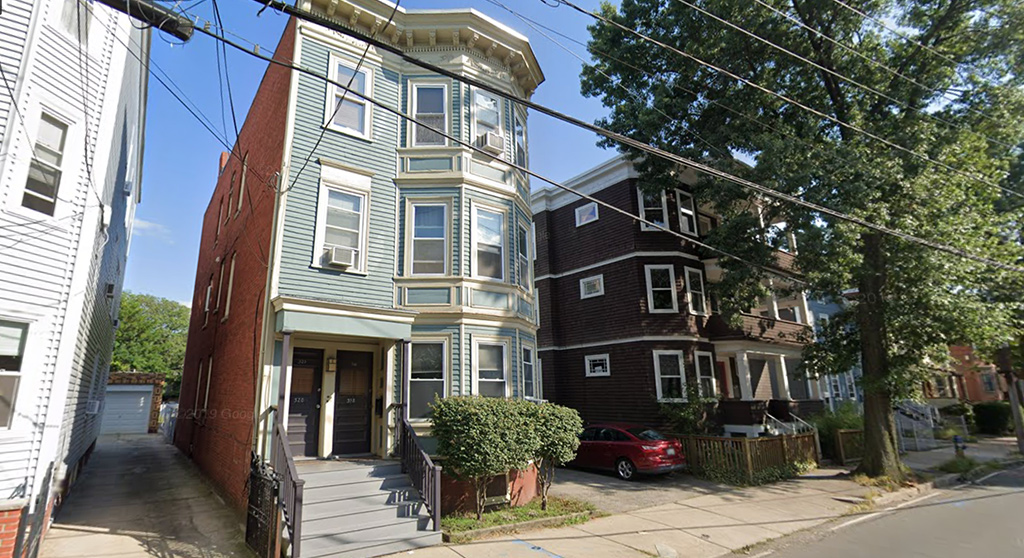 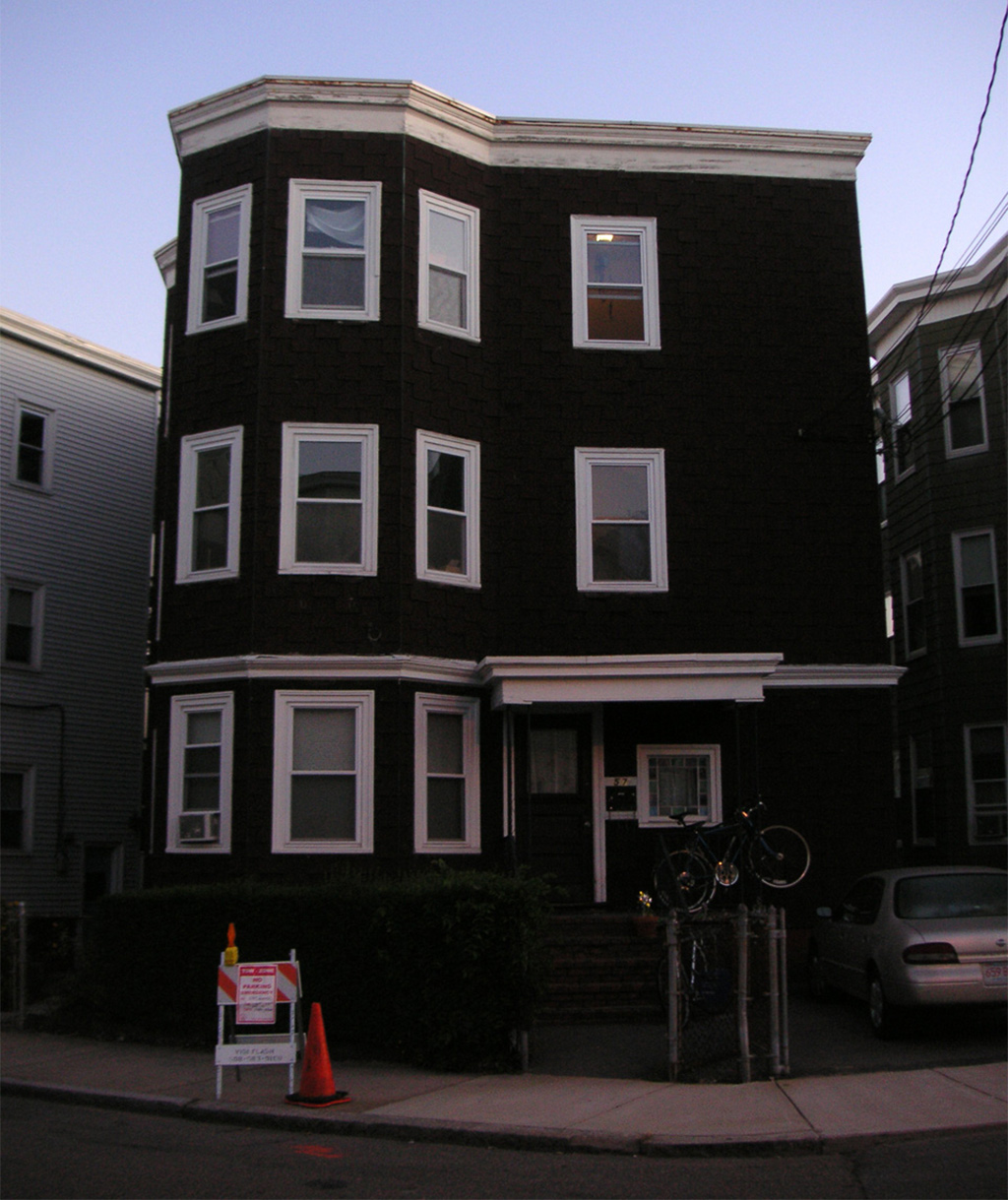 Much of the housing stock of Cambridge and Somerville is the classic triple-decker. (Photo: Brady Wahl)

A zoning petition drawing signatures Thursday looks to create “missing middle” housing described as “up to three stories of multifamily housing such as townhouses and three-deckers,” but that does not mean the city can look forward to seeing more of the classic “triple-deckers” that make up much of the local housing stock.

The Cambridge Missing Middle Housing petition from A Better Cambridge and the Sunrise Boston youth movement would change off-street parking minimums, pointing to residents’ alternatives to owning a car. As described in a Thursday mailing, it would also increase the maximum allowed floor area ratio – the ratio of livable space to lot area – to 1.25, so a three-story building would cover up to just over 40 percent of a lot. It mentions a ban on building apartment, as well, though recent passage of a citywide affordable housing overlay could change the math on that.

The filing is expected Jan. 28, according to the groups.

The groups’ efforts come with the blessing of city councillor Marc McGovern, who was included in their press release saying: “Townhouses and three-deckers made Cambridge affordable for generations of Cantabrigians, and it’s past time to allow them in every neighborhood.”

There is also general support from councillor Dennis Carlone, an architect and planner who runs the council’s Ordinance Committee with McGovern. But the details matter, Carlone said.

“In principle, I agree. But how do you do it? What are all the particulars?” Carlone said. “You build the city and you try to knit it together. And you build in a way that you’re respecting the context and enhancing what’s there.”

The groups point to other cities that have adopted changes such as they propose, including a Minneapolis plan from 2019 that allowed triplexes by right and say that, though it “represents a substantial change from current zoning,” the change will not transform the city’s housing stock radically. “Over two-thirds of residential buildings in Cambridge don’t conform to current zoning,” ABC co-chair Allan Sadun said. “This reform just makes it legal to build more of what we already have today.”

But not exactly what we have: The classic triple-decker was embraced by Cambridge and Somerville’s middle class because it allowed owners on relatively small lots to build wealth, living on one floor while renting out two others. But it was outlawed in the 1920s because its standard form of construction was a fire hazard.

“If you think about the stairways [in old triple-deckers], it’s like a flue. And if you think of new multifamily housing, the stairs are separated” with fire doors or other mechanisms, Carlone said.

The classic triple-decker’s “balloon construction” got an examination in 2018 after two fires in Worcester highlighted the dangers for that city’s stock of nearly 5,000 of the homes. “There’s some inherent construction issues that change the fire direction and hazard in those buildings,” state fire marshal Peter Ostroskey told Worcester Magazine.

The Thursday press release from A Better Cambridge and Sunrise Boston pointed to the Envision Cambridge planning process as recommending action to “adjust zoning in residential districts to be more compatible with prevailing patterns of development.” And it cited an order by councillor Patty Nolan looking to eliminate single family zoning as “an unnecessary artifact of historically exclusionary housing practices.”

But like Carlone, Nolan said the details of the new zoning petition need to be talked through.

“I’m really glad that ABC is building on the work of many people from the past couple years who raised these issues. We must include affordability and environmental considerations into any proposal,” Nolan said, noting that her own proposal – approved unanimously Dec. 14 – is due for closer examination in mid-February at a joint meeting of the Neighborhood & Long Term Planning and Housing committees. It puts a general conversation ahead of specific zoning proposals, unlike the petition Thursday.

“What I really don’t want to do is go through another period of time when the community is divided by specific language in a proposal instead of being united in understanding what the broad goals are,” Nolan said.

An information session is planned for 6 p.m. Jan. 28 on the Zoom teleconferencing platorm.

Planning Board holds ‘missing middle’ zoning for more discussion, despite praise for its goals
A BETTER