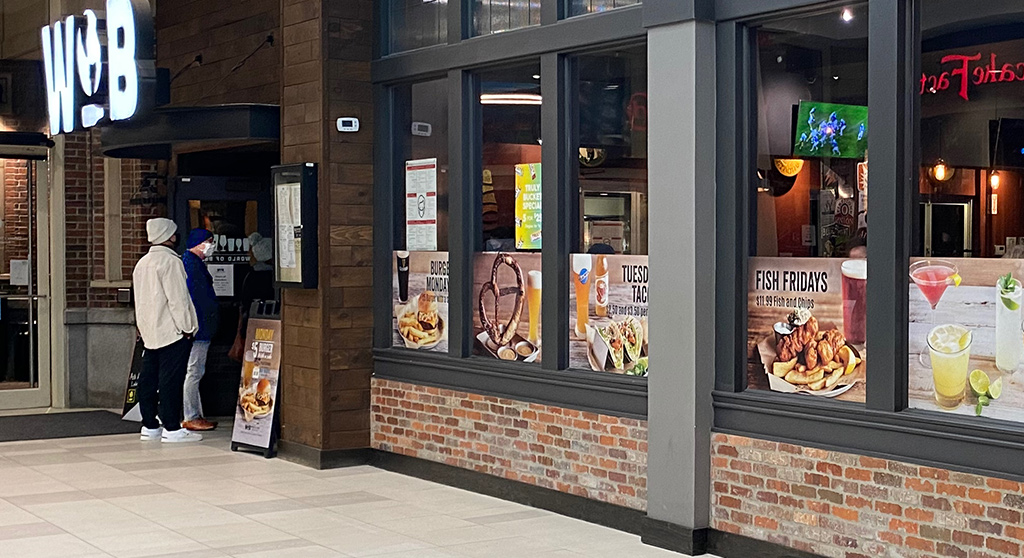 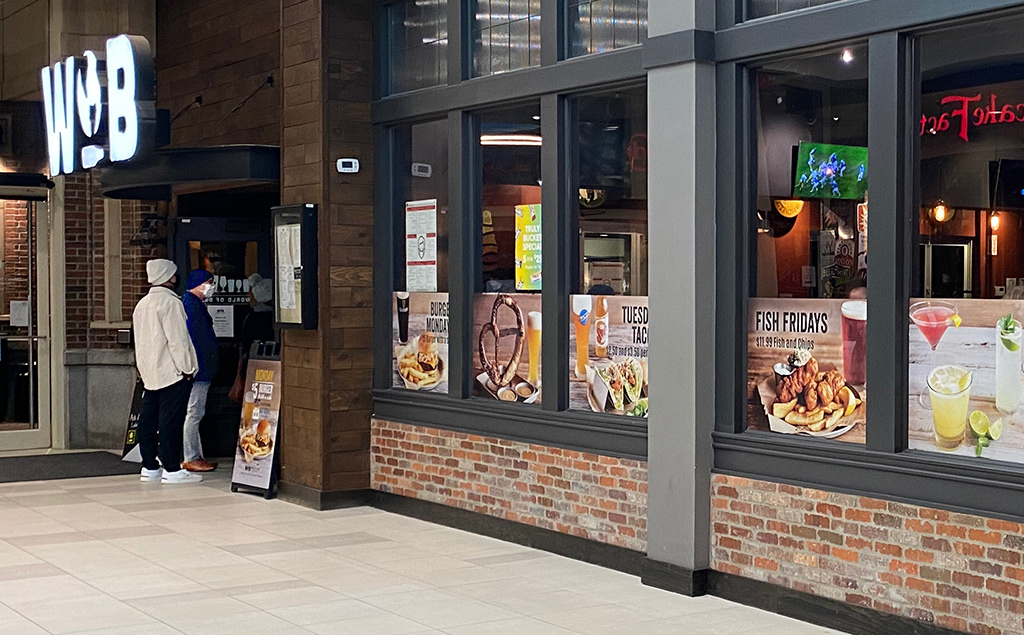 In addition, museums, movie theaters, indoor event spaces, indoor historic sites and sightseeing businesses will be allowed to open Monday because the city is returning to Phase 3, Step 1, of the governor’s reopening plan, Gianetti said.

He said the decision to go along with the capacity increase came “after careful consideration” and that the city will “continue to monitor and amend if necessary in the interest of the public’s safety.” Although capacity limits will rise, indoor gatherings will still be limited to 10 people whether public or private, and outdoor gatherings can’t exceed 25 people, in line with Baker’s decision.

It was not clear whether gyms and health clubs will be allowed to operate at 40 percent capacity. When city officials announced Jan. 29 that Cambridge would return to Phase 3, Step 1, they said gyms and health clubs would still be subject to more stringent restrictions: a 25 percent capacity limit; time limits for customers; and space requirements in locker rooms. The governor’s announcement said fitness centers could operate at 40 percent capacity. Gianetti didn’t immediately respond when asked to clarify.

The decision to relax capacity limits came as new cases of Covid-19 decline in Cambridge and the state, although the city’s seven-day average of new confirmed cases per 100,000 population, at 15.3 cases as of Thursday, remains far above the pre-surge rate at the beginning of November: six cases per 100,000.

The number of deaths has been rising, though. The city had reported 100 deaths from the virus for months until the number began increasing in mid-December. A total of 117 residents have died of Covid-19 as of Friday – and there are concerns about the almost inevitable arrival of Covid-19 variants.

In addition to raising capacity limits, the city will also resume allowing in-person appointments with city employees and pickups of library books on Monday.