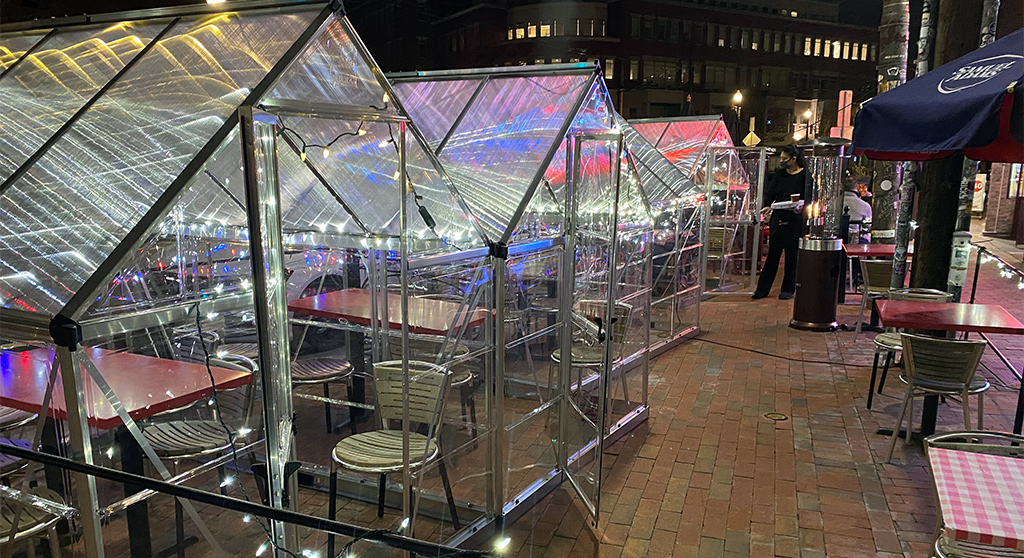 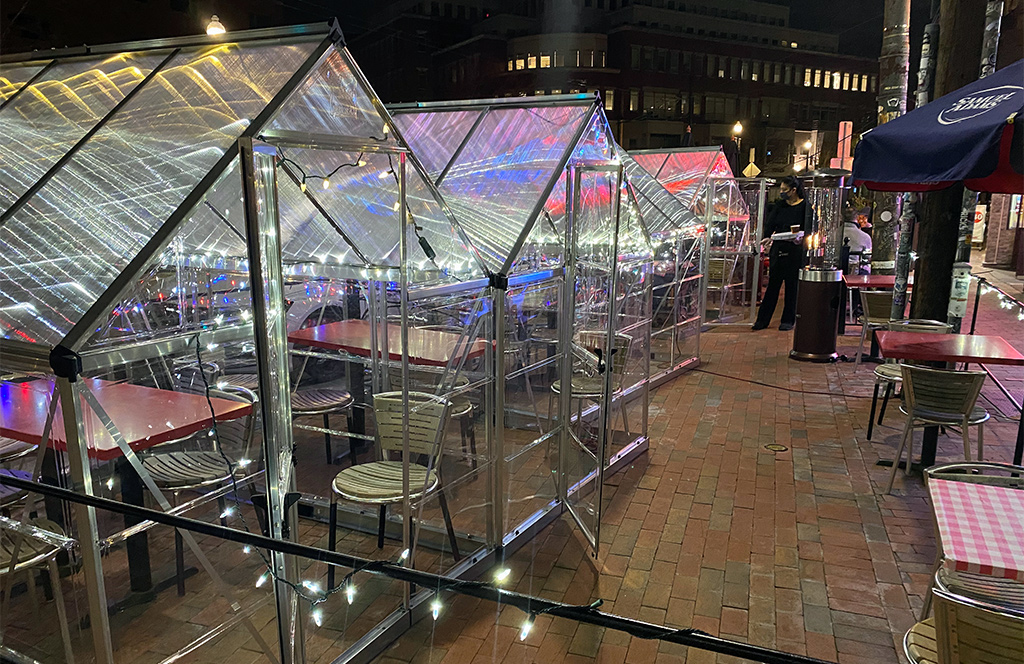 Cambridge has often adopted tougher Covid-19 precautions than the state, but on Monday the city will go along with Gov. Charlie Baker’s decision to end the 9:30 p.m. closing time for restaurants, retailers and most other businesses and lift an advisory asking residents to stay at home between 10 p.m. and 5 a.m. The governor said the 25 percent capacity limit for most businesses and limits on gatherings will remain in place for another two weeks.

The decision was announced Friday by city spokesman Lee Gianetti. Cambridge-only restrictions forbidding museums, indoor movie theaters and other indoor performance and gathering spaces to operate will stay in place until at least Feb. 1. Special capacity and time limits for gyms and health clubs, as well as other restrictions that are part of the city’s modified Phase 2, Step 2, reopening plan, will also remain in effect until at least Feb. 1 for now, Gianetti said.

Baker said he was ending the stay-at-home advisory and early closing order because the number of new Covid-19 cases and hospitalizations is dropping. In Cambridge, average new cases have declined slightly since a peak Jan. 8 that exceeded the highest new-infection level during the spring surge. The number of deaths has also been rising since mid-December after not changing for months.

City Manager Louis A. DePasquale has resisted pressure from some city councillors and recommendations from the city’s Expert Advisory Panel to close indoor dining at restaurants, saying the city does not have the resources to save battered restaurants and questioning whether there is evidence that indoor dining results in more infections. DePasquale also rejected arguments that keeping restaurants open came at the expense of keeping schools open to in-person learning.

That argument seemed strong when schools closed to most students in mid-December after cases began surging and exceeded set points for closing adopted last fall that reflected the number of new infections in the city and the region. The situation changed when the School Committee adopted new standards Jan. 5 that depend on transmission in individual schools, and schools reopened in-person learning for younger students and those with special needs on Feb. 11. School officials are now looking to expand in-person classes to all grades starting March 1.