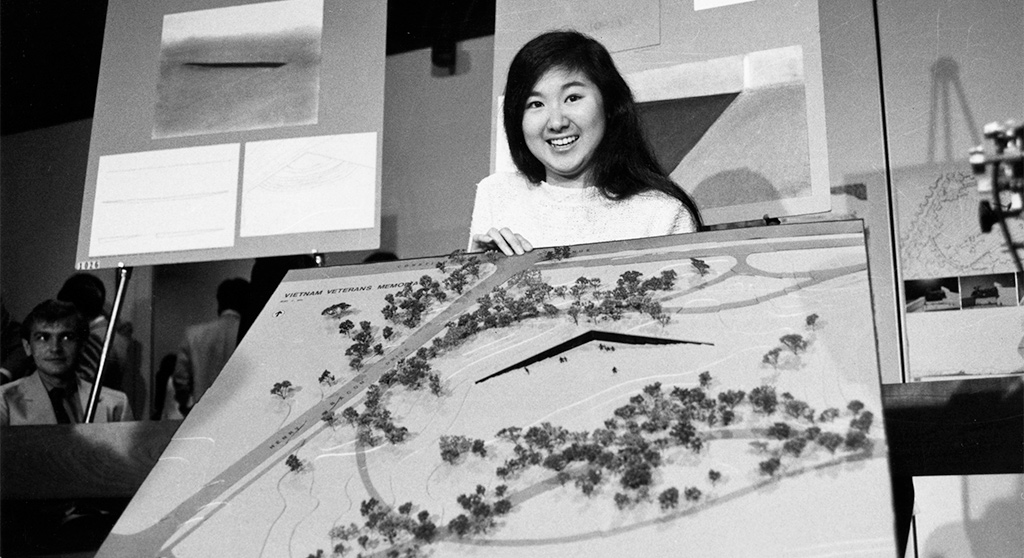 Today is International Women’s Day, and this is Women’s History Month – and to celebrate women and women in film, Cambridge Day is partnering with the Boston Women’s Film Festival to sponsor a discussion around three select movies chronicling different aspects of women in history in America. Over the next two weeks, interested participants should watch (or reacquaint themselves with) the selected films listed below (available via various streaming platforms) and join the virtual conversation with our panel. The free, virtual event, which will take place at 7 p.m. March 23, is intended to be an open and interactive forum.

Jo-Ann Graziano, executive director of the Boston Women’s Film Festival and a lecturer in comparative media studies/writing at the Massachusetts Institute of Technology

Niki Caro’s follow-up to her groundbreaking 2002 tale about a young Maori girl’s coming of age “Whale Rider” depicts the first major case of sexual harassment to successfully see legal justice. The harassment doesn’t tale place in a corporate office tower with good old boys leering and jeering, but in the coal mines of northern Minnesota. Charlize Theron plays Josey Aimes, a hairdresser who opts for the subterranean vocation to earn triple the pay. She also speaks her mind – openly and strongly so. The incredible cast includes Sissy Spacek and Richard Jenkins as Josey’s parents and Frances McDormand and Jeremy Renner as miners sympathetic to her cause, as well as Sean Bean and Woody Harrelson. The actor who played the young girl in “Whale Rider,” Keisha Castle-Hughes, was nominated for the Best Actress Oscar and lost to Theron playing serial killer Aileen Wuornos in “Monster.” Streaming on Amazon Prime Video, iTunes and other platforms.

Dee Ree’s debut feature “Pariah” tells the story of Alike (played by Adepero Oduye, “12 Years a Slave” and “Tazmanian Devil”), a young African American discovering her identity as a lesbian in New York City. The film, an expansion of the 2007 short Rees made as a student at New York University, follows Alike’s struggles to find acceptance within a family run by an evangelical mother (Kim Wayans, stunning) who refuses to accept Alike’s identity. “Pariah,” which Rees has called “semi-autobiographical,” won the cinematography award at the 2011 Sundance Film Festival. Her subsequent projects include “Mudbound” (2017, with Rees nominated at the Oscars for Best Screenplay and Cambridge-bred Rachel Morrison becoming the first female nominee in the cinematography category) and “The Last Thing He Wanted” (2020). Streaming on Amazon Prime Video, iTunes and other platforms.

While an undergraduate at Yale in 1981, Maya Lin eclipsed 1,400 entries to win the “blind” national competition for her design of the Vietnam Veterans Memorial, presenting a pristine environment offering a place to grieve, pay homage and heal. At 20, she did not expect the ensuing political backlash and discrimination against her as an Asian American woman. Freida Lee Mock’s Oscar-winning documentary captures Lin’s quiet fortitude in remaining true to her aesthetic vision in a male-dominated world of politics, veterans affairs and art criticism. Lin is often the only woman in the frame in archival footage of the debates surrounding the installation. The film also follows Lin’s meticulous and dedicated effort on the Civil Rights Memorial in Alabama and her early career in New York City, and bookends it all with the triumphant 10-year anniversary of the Vietnam memorial. Lin went on to serve on the jury for the design of the 9/11 Memorial, was inducted into the National Women’s Hall of Fame in 2005 and got the Presidential Medal of Freedom in 2016. Filmmaker Mock’s other works include “Return with Honor” (1998), narrated by Tom Hanks, “Anita: Speaking Truth to Power” (2013), and “Ruth – Justice Ginsburg in her own Words” (2019). Mock was the first governor of the documentary branch of the Academy of Motion Picture Arts and Sciences and was honored with a lifetime achievement award by the International Documentary Association in 2019. Available to rent on Vimeo.

Jo-Ann Graziano and James Nadeau contributed to this article.