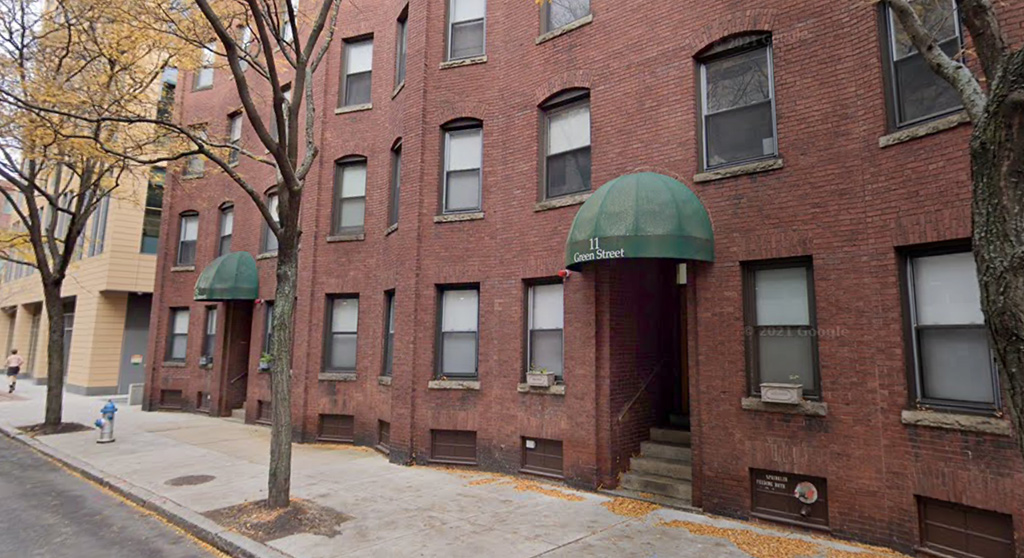 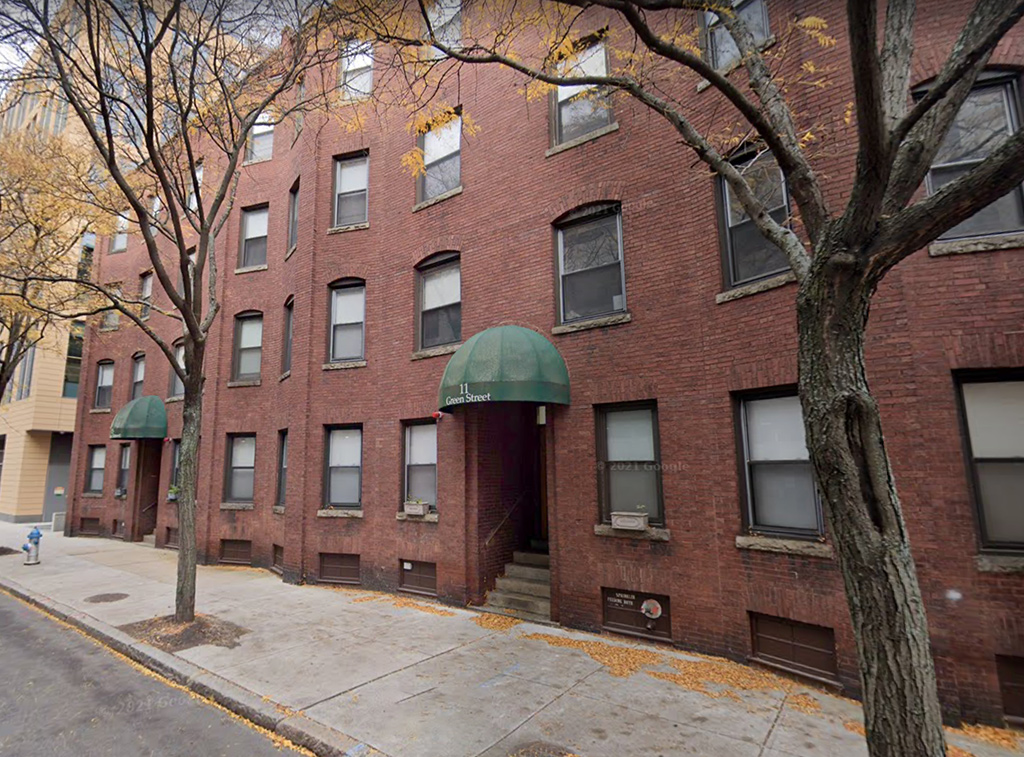 The Green Hall dorm of the New England School of English is in use as a temporary homeless shelter. (Image: Google)

Accusations that they’re opposed to a temporary homeless shelter near Central Square took Cambridge officials and a business leader by surprise last week, especially since advocates for the homeless had already sent those allegations off to state officials.

Eleven advocates signed a March 22 letter to the state’s secretaries of Housing and Economic Development and Health and Human Services warning that “the ill-informed interests of Central Square merchants … with support from the City of Cambridge, are being allowed to influence the state to shutter the Green Street shelter at the end of June.”

But the city manager has said that “if you want to keep [the shelter] past September as a permanent thing, we’ve got to have more discussions about what it’s going to look like – but we are not at all objecting to this being extended,” city councillor Marc McGovern said Friday. “I fully anticipate it will be kept open through September.”

City Manager Louis A. DePasquale has been asked to make a statement on the shelter Monday to the City Council, McGovern said.

The shelter opened in the otherwise empty Green Hall dorm of the New England School of English in January and was scheduled to close at the end of April with the end of state funding. There was widespread support for the city extending the lease through June, said Alice Kidder, of Solutions at Work, which runs the shelter. Efforts to stay open until September – after which the school may need the space again – have not been met with the same enthusiasm, she said.

Kidder was unwilling to say Sunday who had told her they were opposed to the shelter.

Multiple meetings have taken place between DePasquale, police commissioner Branville G. Bard Jr., Central Square Business Improvement District executive director Michael Monestime, Kidder and others. Advocates for the homeless said the meetings left them concerned that objections by business owners were causing the city to force an early shutdown of the shelter.

Jim Stewart, director of the First Church Shelter, insists there has been a push to shut down Green Street based on “just not factual” claims of bad behavior. The letter refers to “concerns and reservations raised by the business community [based] on unsubstantiated anecdotes and unfounded and stereotypical misconceptions about the community members.”

“Jim was not at the meeting, and so I assume that there must have been some misunderstanding,” McGovern said. “It’s like a giant game of telephone.” (Stewart said he sat in on one meeting out of several.)

To the contrary, McGovern said, the city manager has spoken about spending significant amounts of money to renovate the 50-person Green Hall to allow more men to stay there, since women’s rooms are going unused. And Monestime agreed that conversations have emphasized a need for reform, not closing. “I never heard the city say that [the shelter] had to go. I’ve heard the city say that there need to be some improvements,” Monestime said. “And I’ve been on every one of those calls.”

“The story sort of changed multiple times, and there was no knowing truly what it was,” Monestime said. “There’s two sides to this story, and we have to respect both.”

There have been some negative behaviors attributed to the shelter’s residents, such as “escalating tension” and arguments, more smoking and a “scary increase” in drug injection needles found in the streets, Monestime said. But his organization has been working on ways to address the problems, including the placement this week of two outdoor “sharps” containers for needle disposal and even doing some additional cleaning of the city’s outdoor Central Square toilet.

There’s also confusion around funding for the shelter. While Kidder said “we believe” there’s Federal Emergency Management Agency money available, McGovern said that the city has spoken to the government “a number of times, and their understanding is [that] money is for if someone is Covid positive and needs to be put in isolation.” Monestime referred to finances from a different source, saying he believed federal Cares Act money could help carry the shelter through to September.

“I think there’s a willingness to see that happen,” Monestime said.