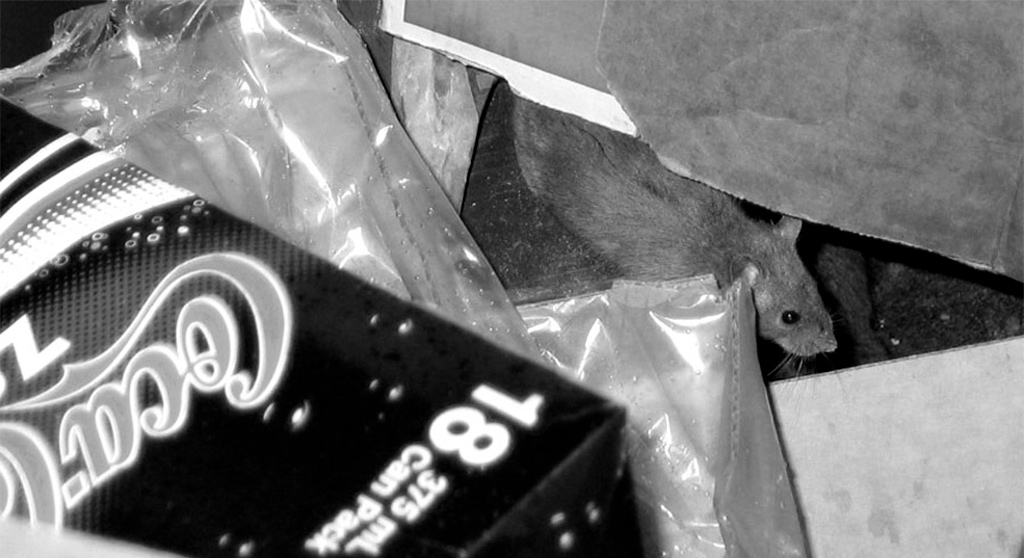 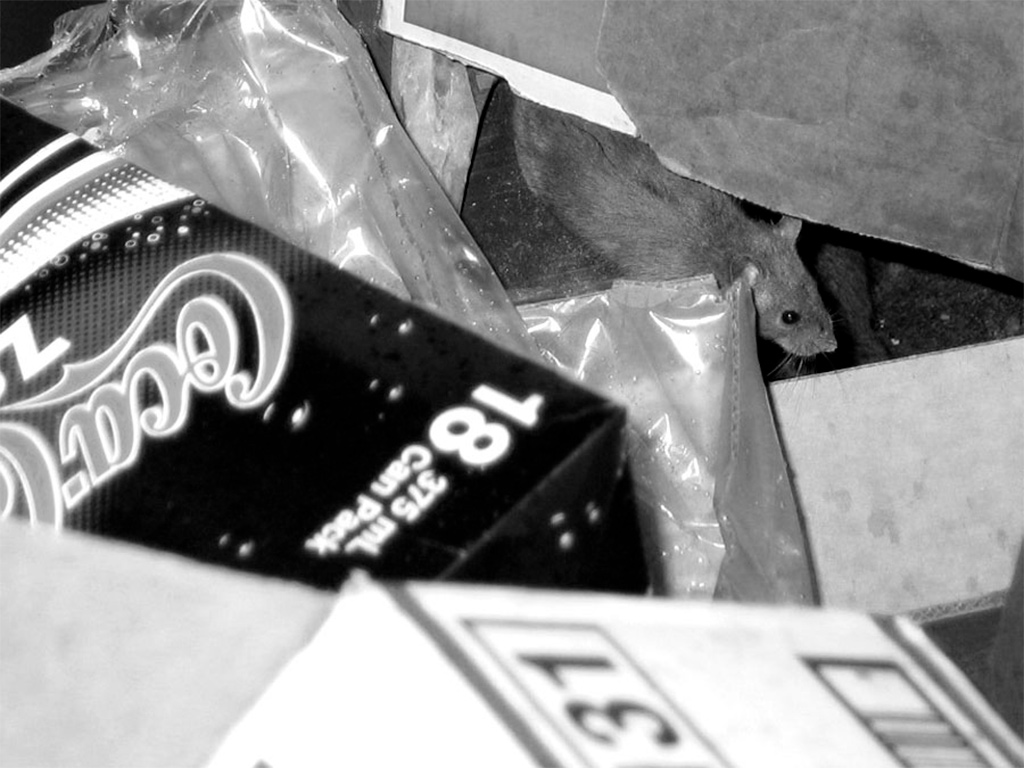 A rat is spotted rooting through garbage. (Photo: Fernando de Sousa via Flickr)

Rodent-resistant trash barrels are on their way to all residential buildings taking part in the city’s trash program, thanks to a $1.5 million outlay approved Monday by the City Council. But officials said supply chain disruptions from the coronavirus pandemic mean the barrels won’t be distributed until the spring of 2022.

Residents who feel assailed by the city’s breed of nearly fearless scavengers will feel like the step is a long time coming – and officials said much the same. Councillor Quinton Zondervan, who had earlier served 10 years on the city’s Rodent Committee, said he was among those “asking for this for a long time.”

And City Manager Louis A. DePasquale, who was earlier finance director, had fought it. But no longer.

“I can tell you, to put up $1.5 million in barrels was something that seven or eight years ago there was no chance I was going to do. But the reality is, with all the work the city’s team has done around rodents – Inspectional Services, Public Works – we’re not winning the battle,” DePasquale told councillors.

The proposal to buy barrels came before the council in February 2020, though rats are not a new problem in a densely populated city where construction regularly rousts the animals from their burrows. The council’s Ordinance Committee took horrifying testimony in 2005 of rats “dripping out of the heaters” and forcing families to sleep in hallways, but a renewed assault in 2013 had councillors again turning to the City Manager’s Office for a solution. Fifteen years ago, under city manager Robert W. Healy, with DePasquale in the finance office, city staff resisted the “huge cost” that might come from helping people buy and use rat-proof garbage containers.

The city will also spend $335,000 for 40 more Big Belly solar compactors, to be placed on Cambridge Street between Inman Square and the Lechmere T stop. The devices can hold large amounts of waste that might otherwise fall onto the street, and are also less friendly to rats because they are fully enclosed, including a scoop-style drawer for dropping waste inside.

The standardized residential containers, when they arrive, might also help limit worker compensation claims among Public Works employees. Emptying the new containers will be “semi-automated,” the city said, while the emptying process now is all manual and can strain workers’ strength and endurance.

Next spring there will be a wholesale replacement (and recycling) of current bins, some of which rats are already chewing their way through. Department of Public Works commissioner Owen O’Riordan said he expected the replacement program to become “a significant logistical issue.”

When the next round of toters is eaten through, the city will replace those too, O’Riordan said. The barrels haven’t been bid, let alone bought, and councillor Patty Nolan asked that the city look at barrels that go beyond the state minimum of being formed with 30 percent recycled plastic. But they will be the same material as the city’s recycling and compost bins.

That raised a question from vice mayor Alanna Mallon – whether compost bins with their regular loads of food scraps drew rats more than traditional garage barrels. But Public Works officials said rats were not significantly more intent on getting into compost bins, and that trash separation was actually part of the “solution” to rodent control. The city is also encouraging contractors to set traps around construction sites and working with residents whose property is drawing rats. “We’re issuing citations to individuals who are particularly problematic,” O’Riordan said.

DePasquale expected the eventual arrival of new barrels “to really have some impact.”

“It’s still been very difficult in certain parts in the city where we’ve just not had the success that we should have,” DePasquale said. “It’s not been from lack of effort.”