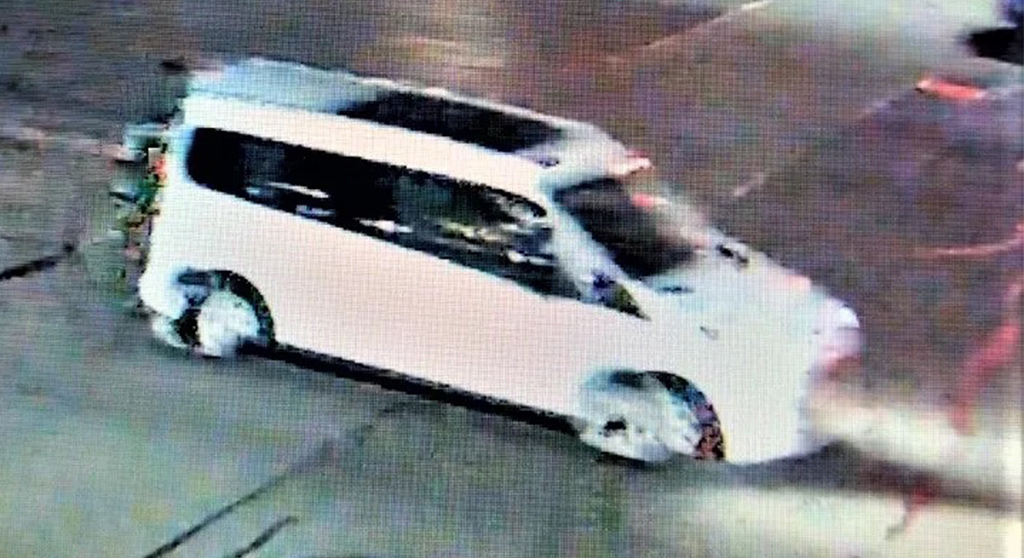 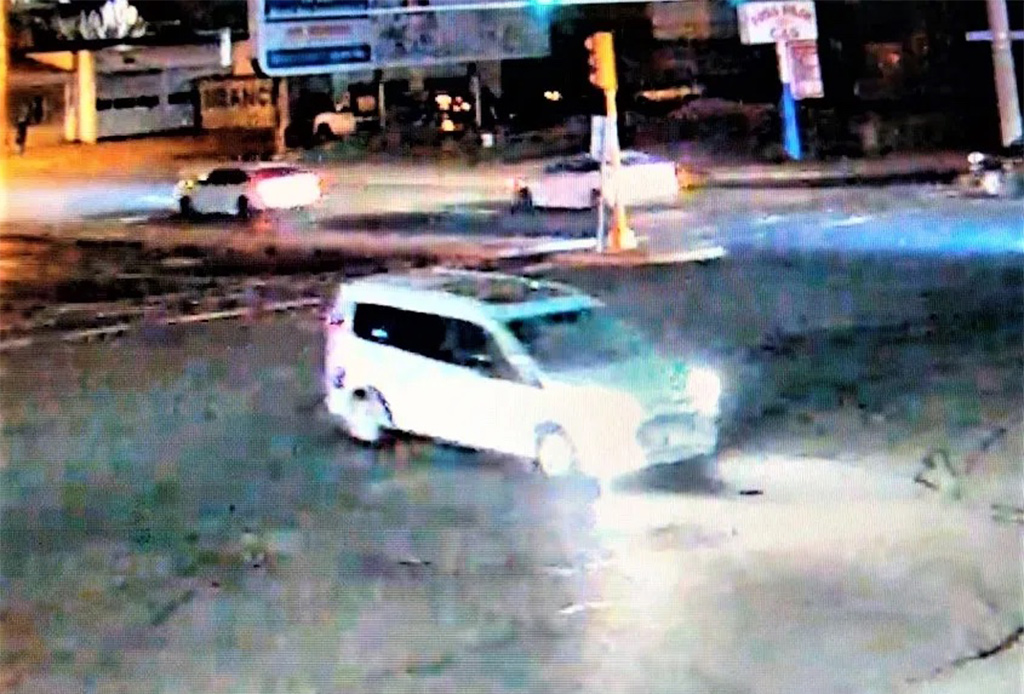 State troopers have released this image of the vehicle they’re searching for in a hit-and-run.

Police and state troopers are looking for a white Ford Transit Connect van with front-end damage – such as to the headlight, bumper, hood and fender – from hitting a 72-year-old Somerville man Monday night in Somerville.

The hit-and-run took place at 8:40 p.m. on William McGrath Highway (also known as Route 28) at Broadway in Somerville, where the victim was crossing McGrath Highway from east to west carrying bags of groceries from the nearby Stop & Shop supermarket. “The vehicle did not stop after striking the pedestrian and fled the scene on McGrath highway toward Cambridge,” troopers said late Tuesday. 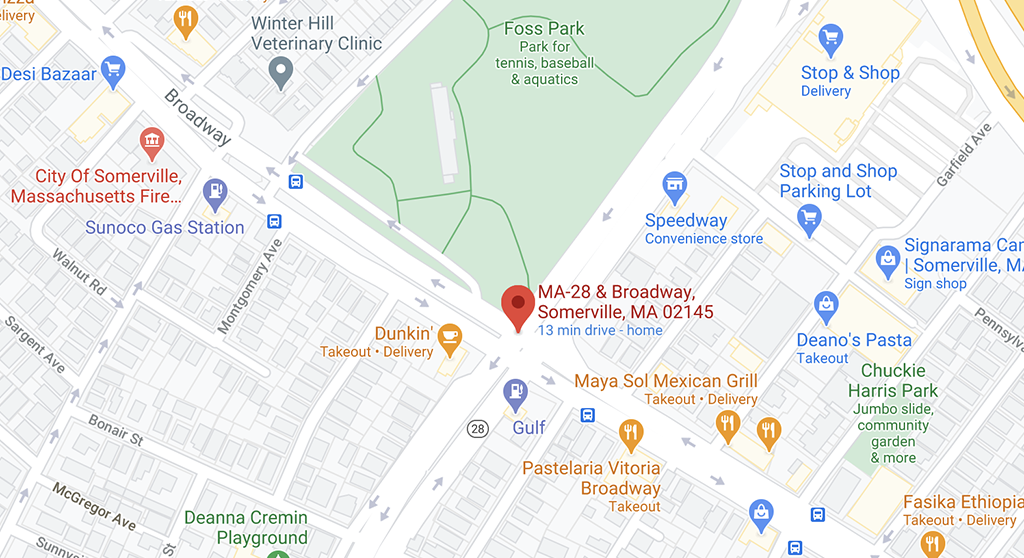 The man was taken to Massachusetts General Hospital with potentially life-threatening injuries.

State police, Somerville and regional dispatchers all got calls reporting a pedestrian was down on the roadway and hurt, and that the driver had sped away. State troopers from the Medford Barracks, as well as its collision analysis and reconstruction and crime scene services sections continue to investigate, according to a Wednesday press release.

The white Ford Transit Connect van is from between the 2014 and 2021 model years. “Very specific to this van” are the amount of side windows and the large sunroof on a vehicle usually outfitted without side windows or a sunroof, troopers said.

Anyone who sees a vehicle matching troopers’ description or has information about the crash is asked to call state police in Medford at (781) 396-0100.