Driver in Monday hit-and-run turns self in, along with van from incident, troopers say 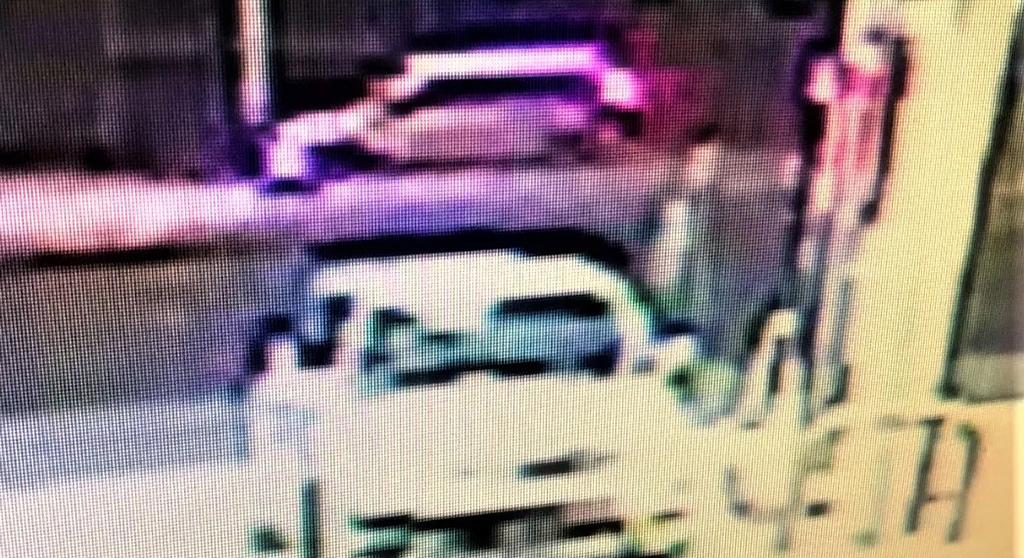 Driver in Monday hit-and-run turns self in, along with van from incident, troopers say

State troopers released this image of a vehicle involved in a hit-and-run.

A 64-year-old Somerville man has turned himself in to Somerville Police as the driver in a Monday hit-and-run on William McGrath Highway (also known as Route 28) at Broadway in Somerville.

The victim in the crash was a 72-year-old Somerville man crossing McGrath Highway from east to west at 8:40 p.m. Monday with bags of groceries from the nearby Stop & Shop supermarket. “The vehicle did not stop after striking the pedestrian and fled the scene on McGrath highway toward Cambridge,” troopers said Tuesday. The man was taken to Massachusetts General Hospital with life-threatening injuries.

At around noon Thursday, the suspect surrendered himself and his vehicle – the white 2015 Ford Transit Connect that troopers hoped members of the public would help them find – and is expected to appear in Somerville District Court on a charge of leaving the scene of a crash that caused personal injury, state police said.

The name of the suspect will be released at the time of his court appearance, troopers said. The investigation is ongoing, they said, and “whether additional charges will be sought depends on the result.”