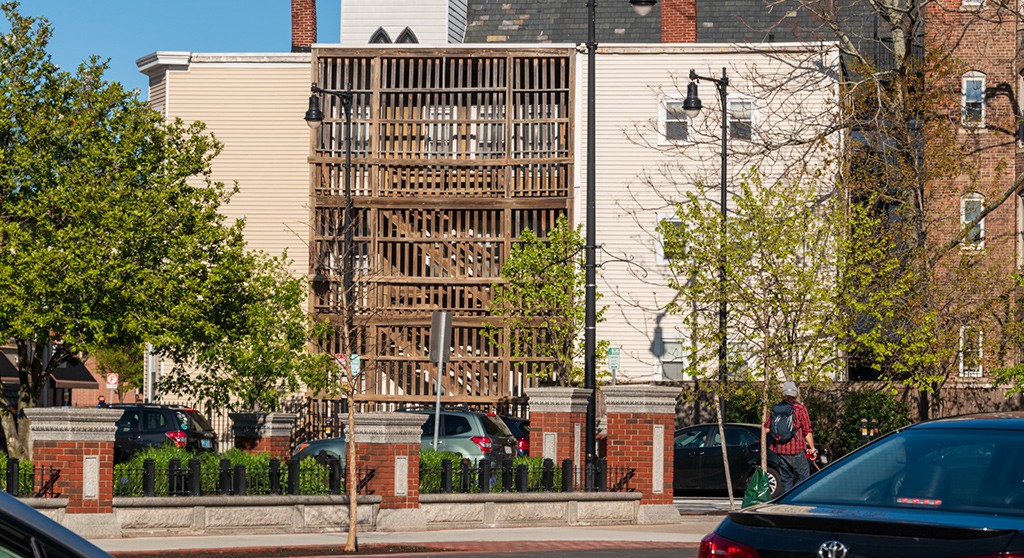 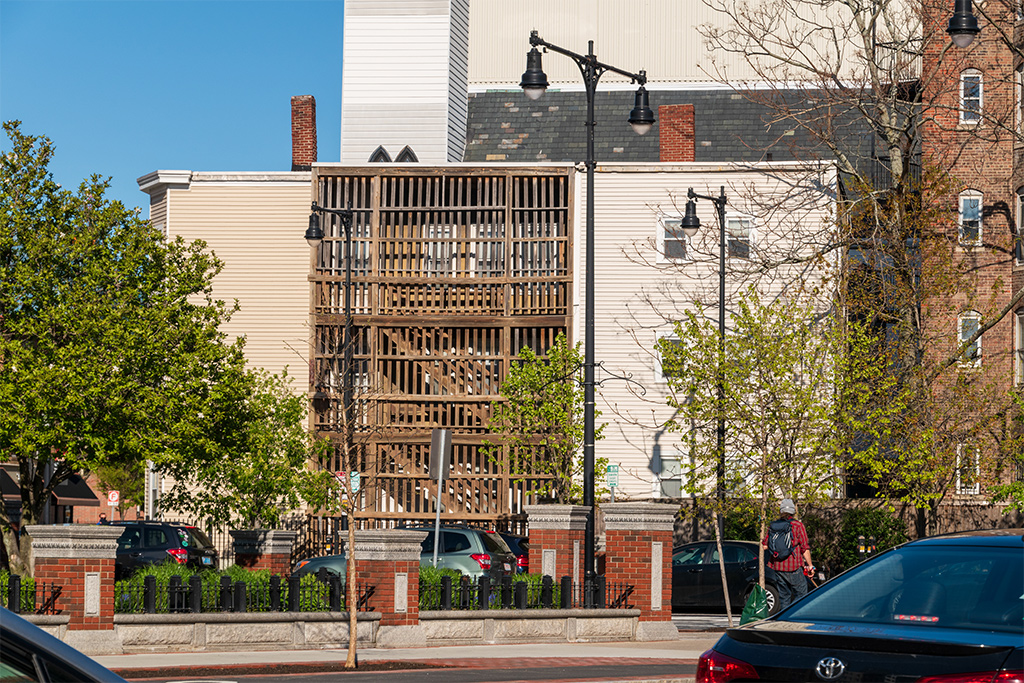 An assessment of a long-empty triple-decker in Lafayette Square is expected to be complete within a couple of months, leading to a plan on its conversion into affordable housing for families, a Massachusetts Institute of Technology official said.

The apartment building at 882 Main St. (the city’s Assessment Department knows it as 884 Main St.) has been kept sealed up and empty for years by MIT despite its prime location overlooking Jill Brown-Rhone Park, but the school announced in October 2019 that it would be given to the city as affordable housing.

Not long afterward, the coronavirus pandemic arrived, while the school’s real estate arm has been focused on redeveloping the Volpe parcel in Kendall Square and a massive overhaul of properties stretching from Kendall to Area II. “Those are probably the two factors: a lot of projects going on, and Covid,” said Sarah Gallop, co-director at the Office of Government and Community Relations at MIT during an April 23 call.

The state of the building, which went up in 1900 and is called in overall “poor” condition by assessors, is a complication.

“What we’re doing is trying to decide if any of the building can be saved – its condition is not strong, but it’s not completely dilapidated, either,” Gallop said.

Every option is on the table so far, from maintaining the structure to razing it and rebuilding, Gallop said, with the possibility for expansion to add units just as unknown. It can now hold six to eight units. “We don’t know the answer to that yet. Really anything is possible right now, because we’re still working through its condition,” she said of the building.

The city needs to be consulted as well, because how development will be handled between the city and MIT also awaits the end of the property assessment. “We haven’t established the rules yet for who’s doing what,” Gallop said. “We’ll work with the city to finally be able to say, ‘Okay, here’s the plan.’”