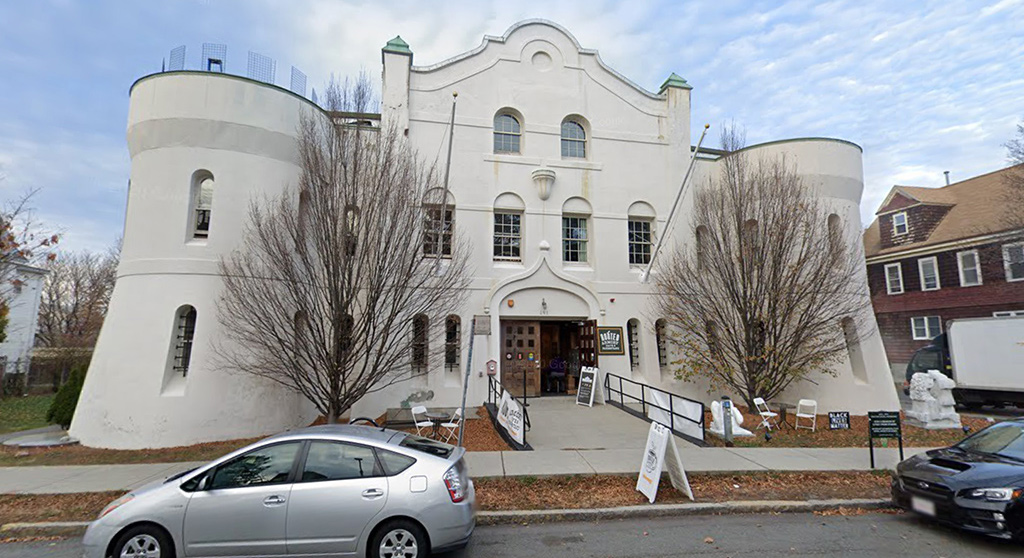 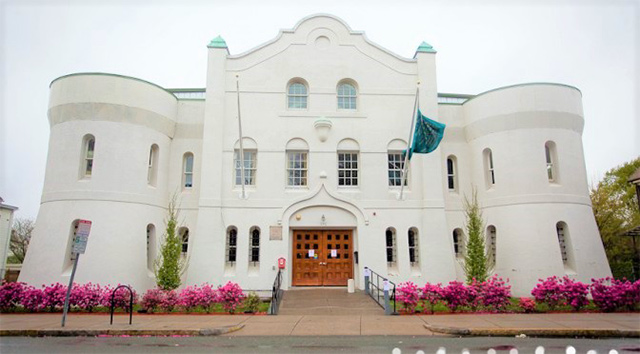 The City of Somerville moved forward with a plan to acquire the Armory building at 191 Highland Ave. and “preserve the facility for arts uses” with a unanimous vote of approval from the City Council on Thursday.

The city plans to acquire the arts center property by eminent domain, with a payment of $5 million to the property’s owner, Highland Armory Realty Trust, whose principals include members of the Sater family, also owners of the Middle East nightclub complex in Cambridge.

Now that city leaders have approved bond spending for the building, the city can move forward with the eminent domain filing. The city must assume control of the property within 30 days of the Thursday vote, according to a city announcement.

The Center for Arts at the Armory debuted in 2008. The building was constructed as a home for the the Somerville Light Infantry of the Massachusetts Volunteer Militia by George Moore in 1903, according to the center. It subsequently housed the Massachusetts National Guard. But it sat largely unused for about 25 years until the Commonwealth of Massachusetts opted to sell the building in 2004 to the Saters, who got a special permit from the city to turn it into an arts facility. The Center for Arts at the Armory, a tenant in the building, now hosts music, dance, theater, literary arts, visual arts, film, circus, comedy, community markets and youth education programs.

“The building has however been operating under a financial model that is not sustainable and the pandemic has intensified the financial strain,” according to the city’s announcement. “By acquiring the property, the city will stabilize the financial situation and develop a financially sustainable operating model that will reduce revenue pressure on arts activity, and allow the building to remain as a community arts center.” The purchase will “create needed permanently affordable arts space that will both support local arts and artists during the pandemic recovery as well as strengthen arts activity for the long-term.”

“Our city is proud of its commitment to its arts community, and this is a chance for us to make a tangible investment in a permanent public space for arts activities,” Mayor Joe Curtatone said in the city’s announcement. “We’ll be taking a historic building in the center of our city and making sure it is preserved as a civic institution. Projects like this are how we make sure the arts thrive in Somerville and remain accessible to all residents. It’s a practical investment in an essential portion of our community.”

A version of this story originally appeared on Wonderland.