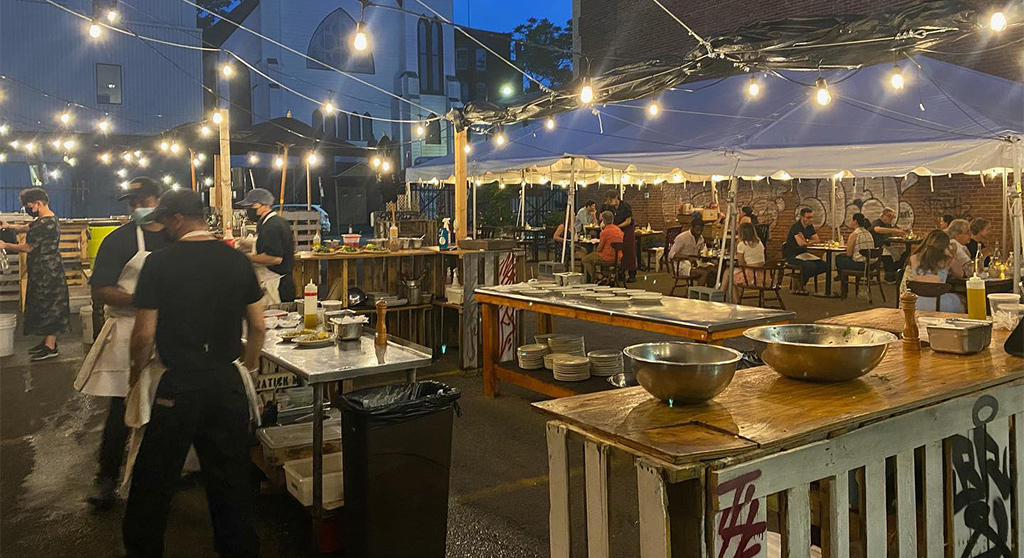 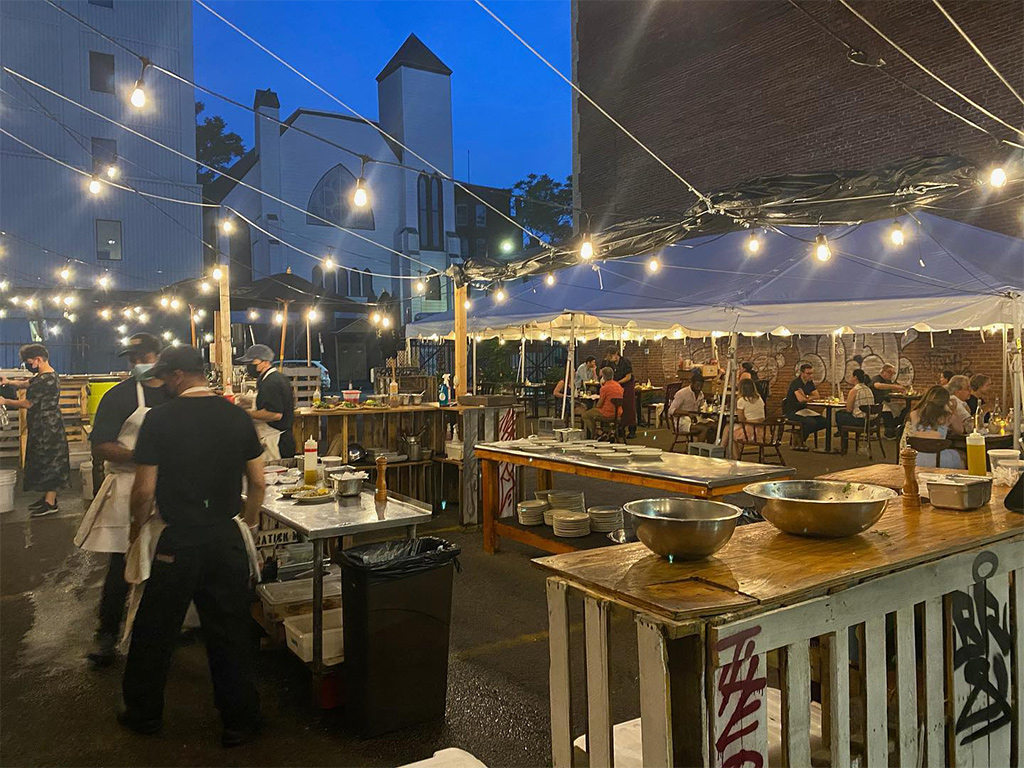 In other years, the Taste of Cambridge and Taste of Somerville events have been big affairs with 60 stations to stop in at for samples of food and drink – the last Cambridge event in 2019 was a $65 affair in University Park. Post-pandemic, the Cambridge and Somerville chambers of commerce and Taste organizations have gone a different direction, creating a “Dining Passport” program running July 1 to Aug. 15, with proceeds going to restaurant workers and nonprofit organizations.

There are 35 restaurants signed up as of Saturday. Among the first agreeing to participate were Craigie on Main, the Hong Kong and Puritan & Co in Cambridge; and Foundry on Elm, Saloon and The Independent in Somerville.

Update on June 24, 2021: Fifty restaurants were signed up to participate in the event, a publicist said.

“The passport program is a win-win-win initiative that directly benefits restaurants, hospitality workers and local diners,” said David Maher, president and chief executive of the Cambridge Chamber, in a press release.

The program is part of a four-month Covid Resilience & Recovery Urban Partnership between the chambers funded with a $160,000 state economic revitalization grant.

More money from the grant – one of 37 statewide – will be used for job fairs and a community forum focused on post-pandemic lessons for the workplace, according to a publicist working with the chambers. Those events are expected to be announced this month. 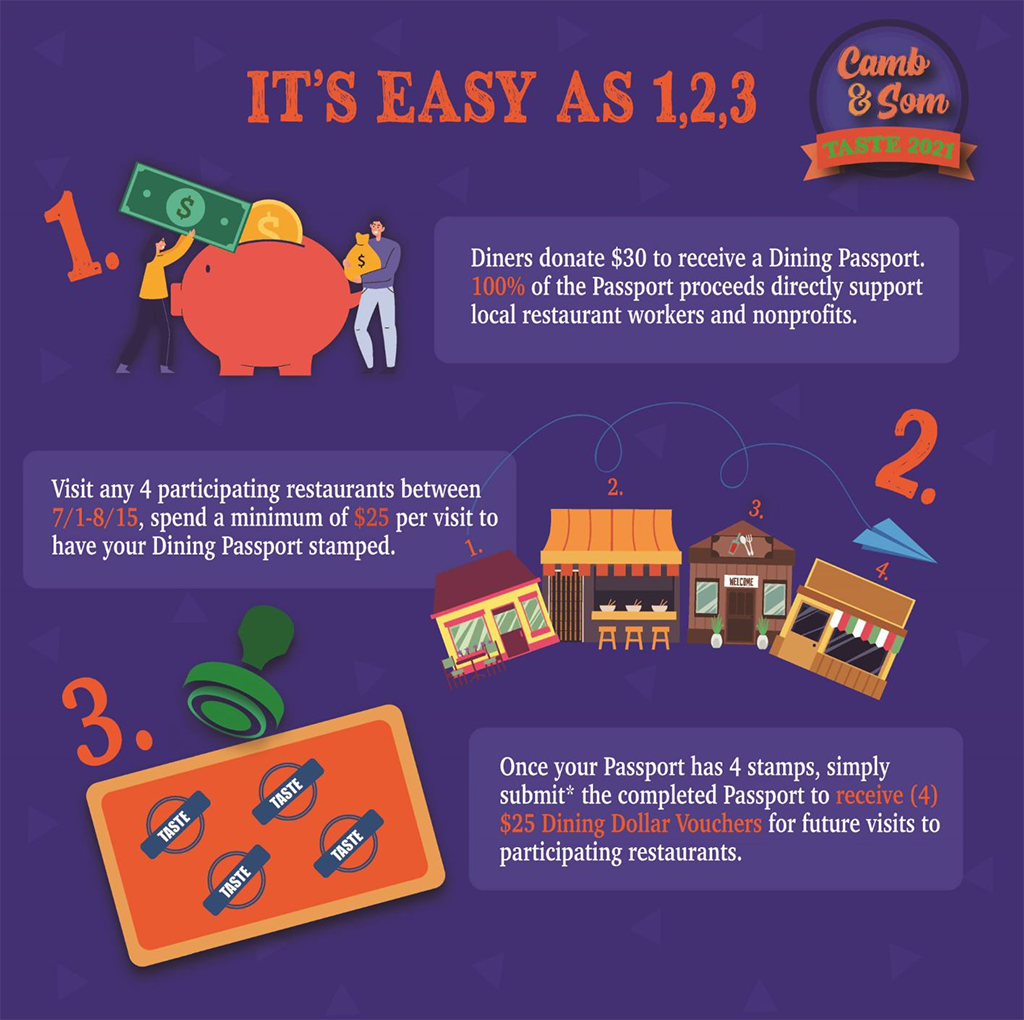