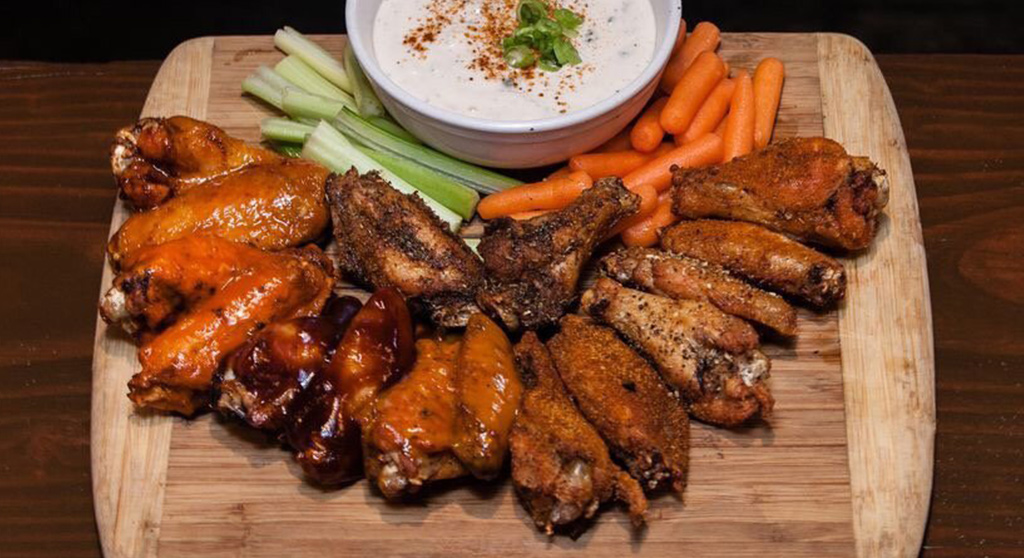 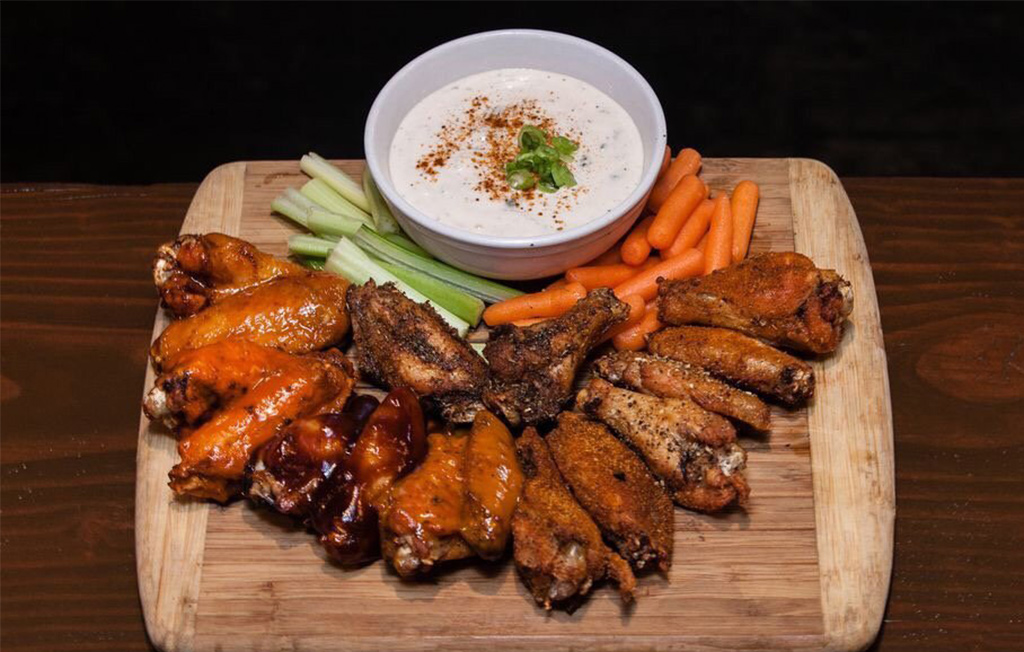 While I’m still apprehensive that the streaking first-place Red Sox will break my heart 1986 style, the NBA playoff drama between the Bucks and Suns looks to be an epic, seven-game back-and-forth, the Olympics are on the horizon and the European Cup final is coming. It’s sports fan season. Where are the good sports viewing bars in Cambridge? There’s not a ton. The Cambridge Common, with a TV at every angle, was the old go-to but has yet to reopen for inside business; Somerville’s Olde Magoun’s Saloon is a good choice, as is the Newtowne Grille and Joe Sent Me. My stealth viewing spot is Source, the former “Cambridge, 1.” spot in Harvard Square, which has two perfectly positioned TVs and a kitchen staff that know all the deets on all the teams. But the place that’s been doing sports straight up for the past few years is the Shine Square Pub, not far up Massachusetts Avenue from Porter Square. The menu’s limited, but what’s on it is good – real good – and the pours are generous and the staff is friendly and engaging. Every seat is aimed at a big screen and when there’s a big event, and especially when the local team is in it, the volume is on.

About that limited menu: Shine seems to still be transitioning back from the pandemic, but it’s kept the very best of what has been done so well during a short history – sliders and wings. You can get the wings with a sauce (Buffalo, “Chernobyl,” chipotle citrus, jerk, garlic parmesan, golden barbecue, honey garlic, mango habanero, maple Sriracha, sweet chili and teriyaki among the options) or a dry rub (barbecue, Buffalo, Cajun, garlic parmesan or jerk). On my recent venture I had the southern fried chicken slider, and then I had another and another. Sliders also come in beef, Impossible meat and chicken parmesan versions, so maybe I’m not very adventurous, but those southern-fried few bites are perfect. The chicken is pounded out, breaded and seasoned with spices cooked golden and crisp, but not too crisp, and served on a brioche bun with just a bit of mayo and a few pickles. I dare you to eat just one. They’re affordable at $5, too.

The space Shine occupies has been many things over the past decade or so. The bar’s named after John Shine, which makes sense as the area is commemorated as Shine Square, where John Shine operated the classic old-school Porter House Cafe back in the day. Since then, the narrow yet cozy space has opened and closed as the Spirit Bar, the Dubliner Pub and McCabe’s Bar & Grille. That last incarnation was the sister bar to longtime Union Square fixture Bull McCabe’s, which closed permanently during the coronavirus pandemic. Back in 2018, Dave Wells and a few friends who worked in the McCabe’s and Highland Kitchen eateries took over the operation, promising patrons attention to detail, and they have largely delivered. I will say, if you’re looking for an open, sunny atmosphere and quiet conversation, Shine’s not your jam; it’s a classic pub to the nth degree, the way Newtowne and Magoun’s are. The place has plenty of fun distractions in video games, darts and more, as well as wine and a super, extensive tap list.

Shine, like the Abbey a half-mile down Massachusetts Avenue, is one of those pubs where the quality of the food is always high and you always get what you came for as good as the last time, without a moment when you wonder if there’s a new chef or general manager. If there’s one thing I’d like Wells & Co. to bring back, it’s the glorious zucchini fries with a ranch sauce, which is perfect comfort food to go alongside that Southern-fried slider for game seven of the finals.

The pub reopens from vacation on Friday.