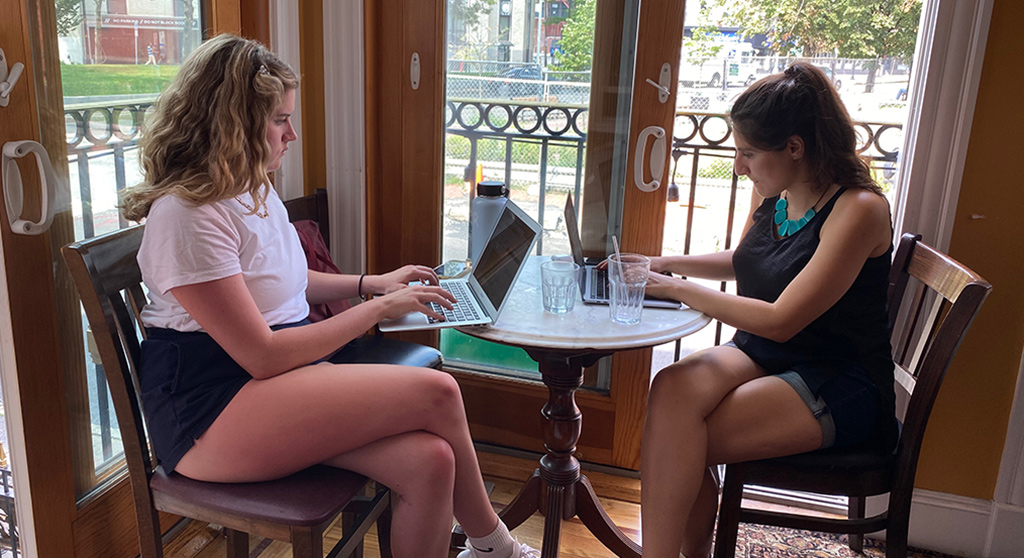 Candidates must file at least 50 and at most 100 signatures of registered Cambridge voters with the Election Commission before Aug. 3. As of Friday, a dozen have: seven council candidates and five committee candidates.

On the council side, those with certified provisional signatures include four incumbents: Mayor Sumbul Siddiqui, vice mayor Alanna Mallon and first-termers Patty Nolan and Jivan Sobrinho-Wheeler. As the Election Commission offices closed at noon Friday, E. Denise Simmons was seen climbing into her car, having just dropped off 88 signatures to be verified; all incumbents except for Tim Toomey say they are running again.

With one new face guaranteed on the council, challengers who have already filed enough certified signatures to appear on the Nov. 2 ballot include second-time candidate Paul Toner; Theodora Skeadas; and Frantz Pierre.

On the School Committee side, incumbents with enough certified signatures to run include longest-serving member Fred Fantini (with a perfect allowed 100 signatures) and first-termers David Weinstein and Ayesha Wilson. With vice chair Manikka Bowman deciding not to run for reelection, here too there is at least one guaranteed new face who will be serving in the next two-year term. Challengers Akriti Bhambi and Christopher Lim have already filed enough signatures to vie for the seat. Committee members José Luis Rojas Villarreal and Rachel Weinstein have announced runs for reelection but are still gathering signatures.

Among the nine names listed as taking out nomination papers, perhaps the most surprising one to appear is Kathleen Kelly, who in 2019 decided not to run for a third term. She said at the time that tensions among committee members were instrumental in her decision not to seek reelection,

The 2019 election saw 23 people run for council (including eight of nine incumbents), dropping to 22 by the time of balloting, and 11 for School Committee (including three of six incumbents).