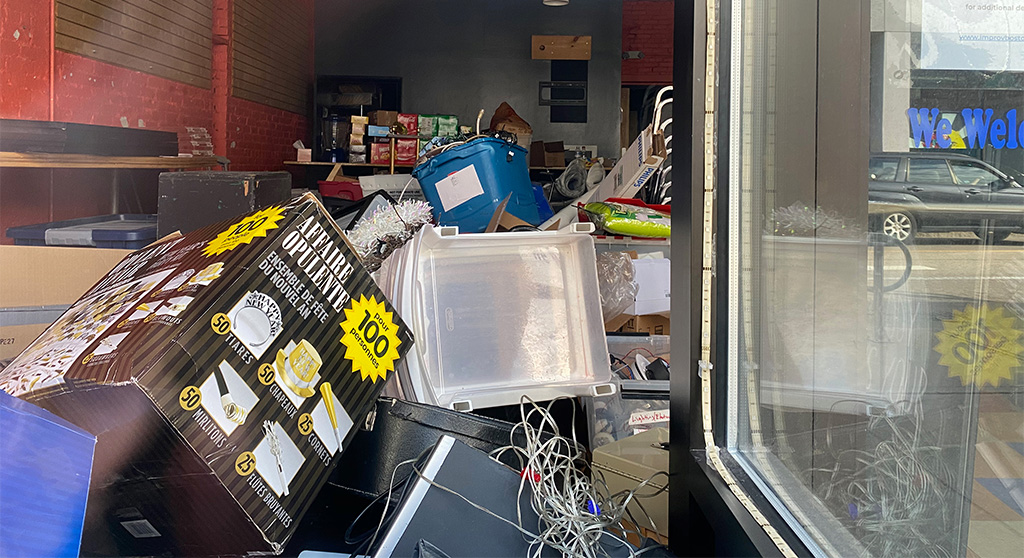 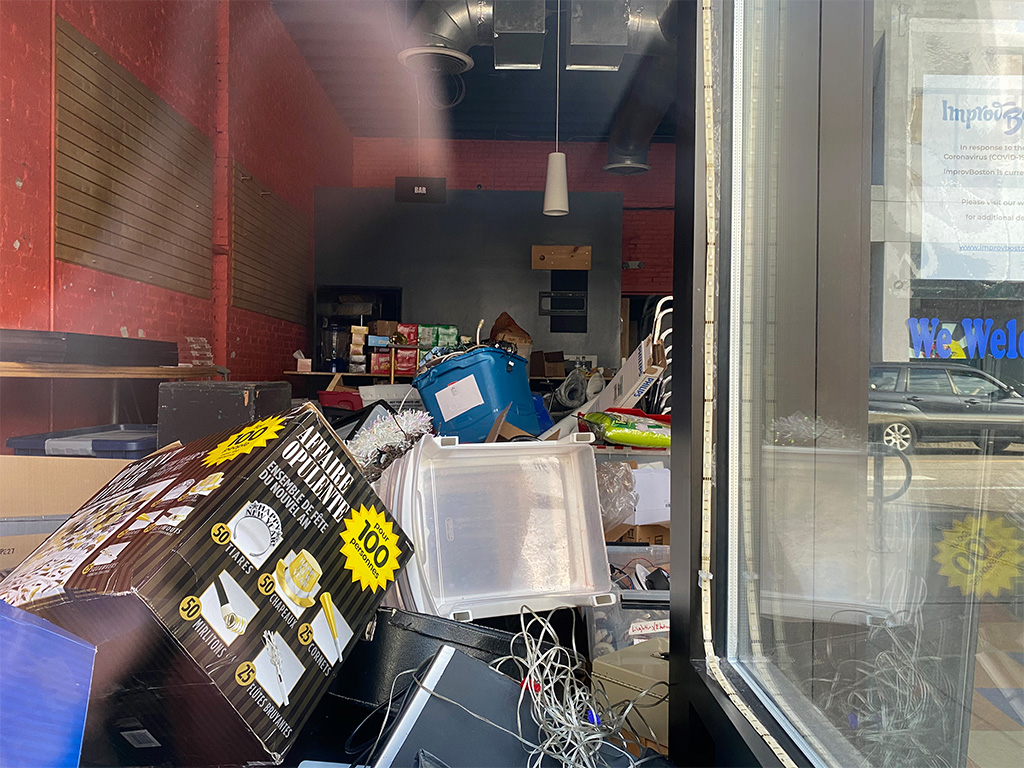 Big steps are being taken to reopen the legendary Brookline Street nightclub ManRay after 16 years, with owner Don Holland reporting the awarding Tuesday of an alcohol pouring license for a new location at 40 Prospect St., Central Square.

The location, which the ImprovBoston comedy club vacated in November under financial pressure from the coronavirus lockdown, is under construction for a potential mid-October opening, Holland said Tuesday. The club was granted a 2 a.m. closing time seven days a week by the License Commission, he said.

Holland credited the Central Square community for coming together to create a new ManRay, including Michael Monestime, who urged commissioners to approve licensing as head of the local business improvement district; Mad Monkfish owner Jamme Chantler, whom Holland said was helping with paperwork; and Erin Bashllari, owner of next door’s Donut Villa Diner, which took over The Field space after the bar closed in July 2020.

With the diner getting its own pouring and entertainment licenses, Holland said he hoped the two businesses could have a relationship similar to what once existed at The Middle East nightclub and Hi-Fi Pizza, run by his brother Frank Holland from 1969 to 2014 at 496 Massachusetts Ave. (now a Clover fast food restaurant). After a night of music at The Middle East, clubgoers would swarm across the street for a slice of pizza; now Holland envisions his own customers going straight from a night of dancing to get one of the diner’s Donut Cheeseburgers or a grilled cinnamon roll. “We’re going to think about ways to work together, and it’ll be nice,” Holland said.

Though it’s impossible to say what the health demands of the coronavirus will be in the fall, Holland said Tuesday that he expects to open with a mask mandate and demand proof of vaccination for customers and employees. Chantler is advising him on safety as well from experiences at the nearby Mad Monkfish, including on outfitting restrooms at the new ManRay with touchless equipment.

While a new ManRay is readied, some of the people who gathered at the original between 1985 and 2005 are crowdfunding the $10,000 needed to publish “We Are But Your Children: An Oral History of the Club ManRay.”

The history “will be told by those that managed, worked, and attended the club. This includes interviews with owners, managers, DJs, artists, musicians and the employees that made the club what it was. This work will also include recollections by those residents, businesses and politicians of Cambridge, specifically within the Central Square neighborhood of Cambridge, regarding the club, its history and its demise,” according to the crowdfunding page. “Of singular importance will be the remembrances and memories of those that danced and gathered there and exemplified how ManRay was a haven for many individuals and communities that sought social acceptance and freedom of expression. Communities, cultures and subcultures that include those from LBGTQ communities, goth culture, new wave and alternative lifestyles.”

As of Wednesday, the effort had drawn a little more than half of the needed funds, with around a month left to go.

The commission also was to hear a request for an alcohol pouring license from Dumpling Xuan, 465 Cambridge St., East Cambridge, on the same day as the restaurant faced a disciplinary hearing for noise complaints. The disciplinary issue was taken up; the new licensing was not.

“Dumpling Xuan has been the source of complaints by neighbors since opening. Excessive noise and odors from the kitchen vents are the issue,” area resident Mark Jaquith said.

The commission suspended the eatery’s serving license indefinitely, effectively shutting its doors as soon as commissioners issue an official statement of reasons, but Dumpling Xuan’s case may be reconsidered at a meeting in September, attendees said.