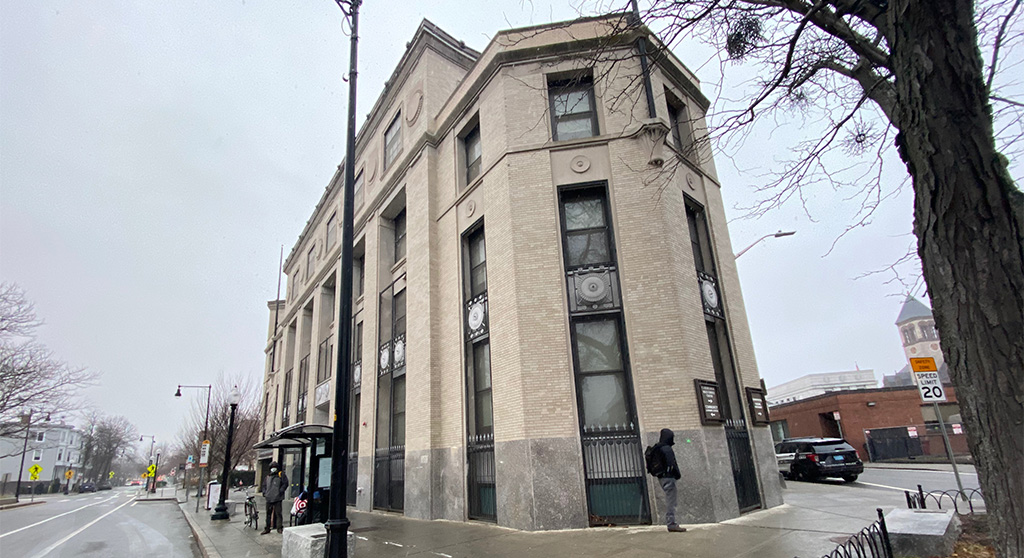 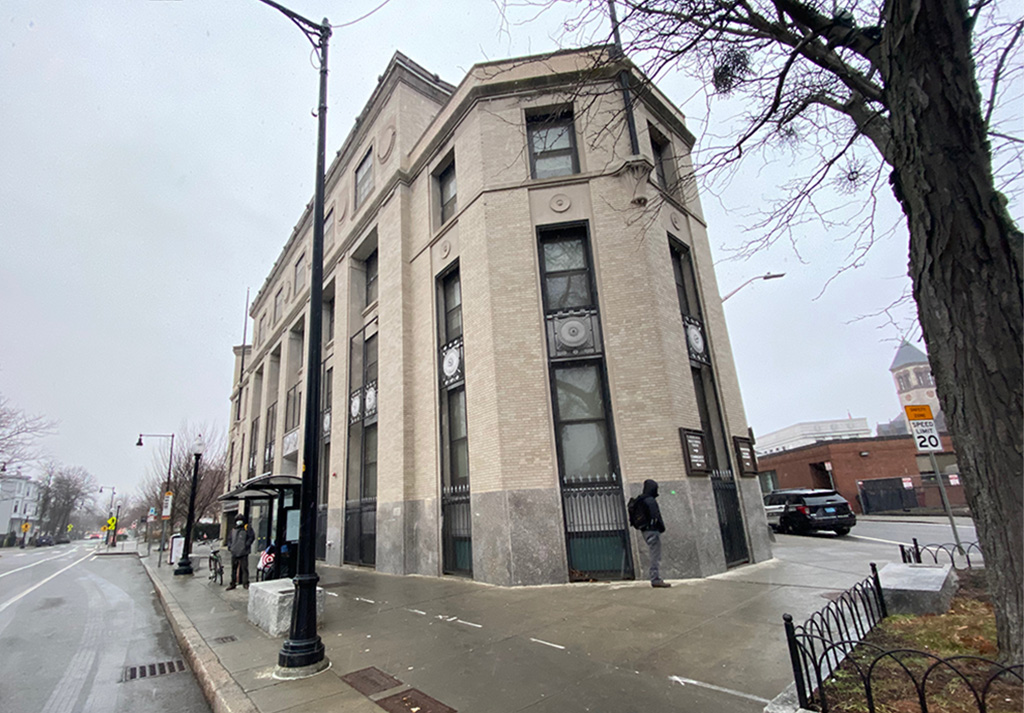 The Cambridge Housing Authority will require Covid-19 vaccinations or frequent testing for staff, including those at its offices near Central Square. (Photo: Marc Levy)

Another public agency in the city, the Cambridge Housing Authority, will require its employees to be vaccinated against Covid-19, executive director Michael Johnston announced Wednesday. The authority will join other major employers – the Cambridge Health Alliance, Mount Auburn Hospital, the city’s three nursing homes and two major universities – in mandating vaccination for workers.

Meanwhile, the School Committee will probably discuss a mandate and other Covid precautions at a special meeting Aug. 31. Asked Tuesday whether vaccination requirements were under consideration in Cambridge Public Schools, Mayor Sumbul Siddiqui said in an email: “Everything is under consideration.” She added that more information will come before the special meeting.

City officials have shown no sign they will order vaccination for the city workforce, in contrast with mandates for Boston city employees and for state employees in executive departments such as education, energy and environment, housing, transportation and public safety.

The housing authority, which provides apartments and rental assistance vouchers to more than 5,500 low-income families and individuals, employs 233 people, Johnston said. They must prove by Sept. 30 they are fully vaccinated or be tested for Covid-19 twice a week “on their dime and their time” – in other words, at their own expense with no time off, he told authority commissioners.

Unvaccinated employees will have to wear a mask at all times indoors even if they are sitting in an office alone with the door closed, he said. Those who are vaccinated must be masked in common areas of the office but can take off their face covering when in an office alone. Another inducement to get vaccinated is a lottery that fully vaccinated workers can enter to win two $300 prizes.

Johnston said managers met with employees Wednesday to discuss the mandate. “We do have some that absolutely refused to get vaccinated,” he said, and they will have to accept twice-a-week testing. The authority talked to unions representing its workers as well, he said. He didn’t say how they reacted, but did say union contracts would make it difficult to terminate workers who won’t get vaccinated. As with other vaccination mandates, employees can get an exemption for medical or religious reasons.

In other vaccination news, the rate among Cambridge residents didn’t budge over the past week, remaining 68 percent fully vaccinated and 75 percent with at least one shot. That left 26,314 Cambridge residents who are 12 or older and can get the vaccine yet are not fully immunized, according to state figures.

New Covid infections are still rising, with the highly contagious Delta variant causing most of them; the city reported 32 new cases Tuesday. Cambridge announced Thursday that it will expand free testing to four days a week from three starting Sept. 8, after Labor Day. The program will offer tests on Sundays from 2 to 6 p.m. at 50 Church St., Harvard Square; Mondays from 4 to 8 p.m. at the CambridgeSide mall, 100 CambridgeSide Place, East Cambridge; Wednesdays from 2 to 6 pm at St. John the Evangelist Church, 2254 Massachusetts Ave., North Cambridge; and Thursdays from 11 a.m. to 3 p.m., also at CambridgeSide. No appointments or identification is required.

Older teens from 16 to 19 and those in their 20s continued to show the largest vaccination gaps. More than 3,000 older teenagers and 12,000 residents in their 20s were not fully vaccinated, the figures showed Another big group of unvaccinated residents who have received little or no attention is white people, the largest racial group in Cambridge.