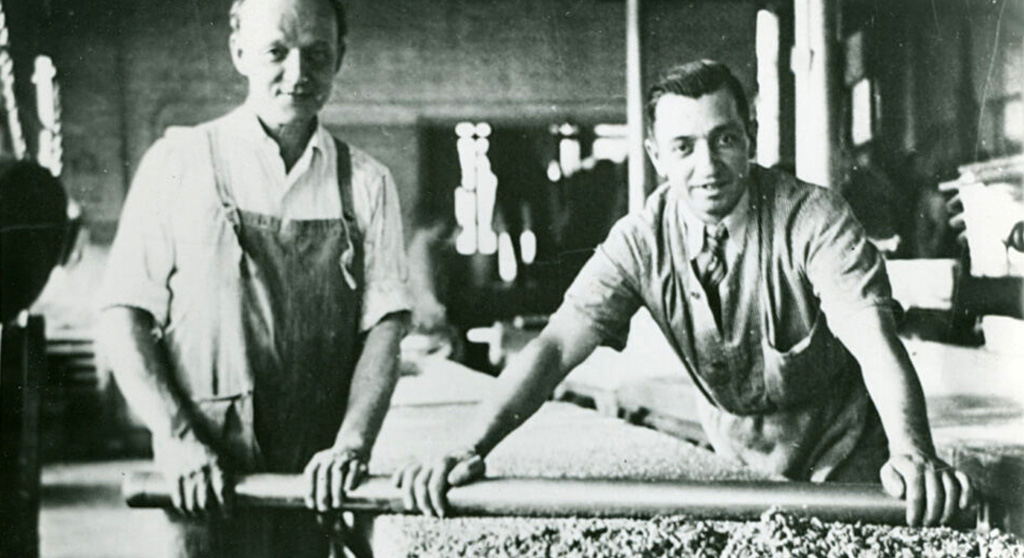 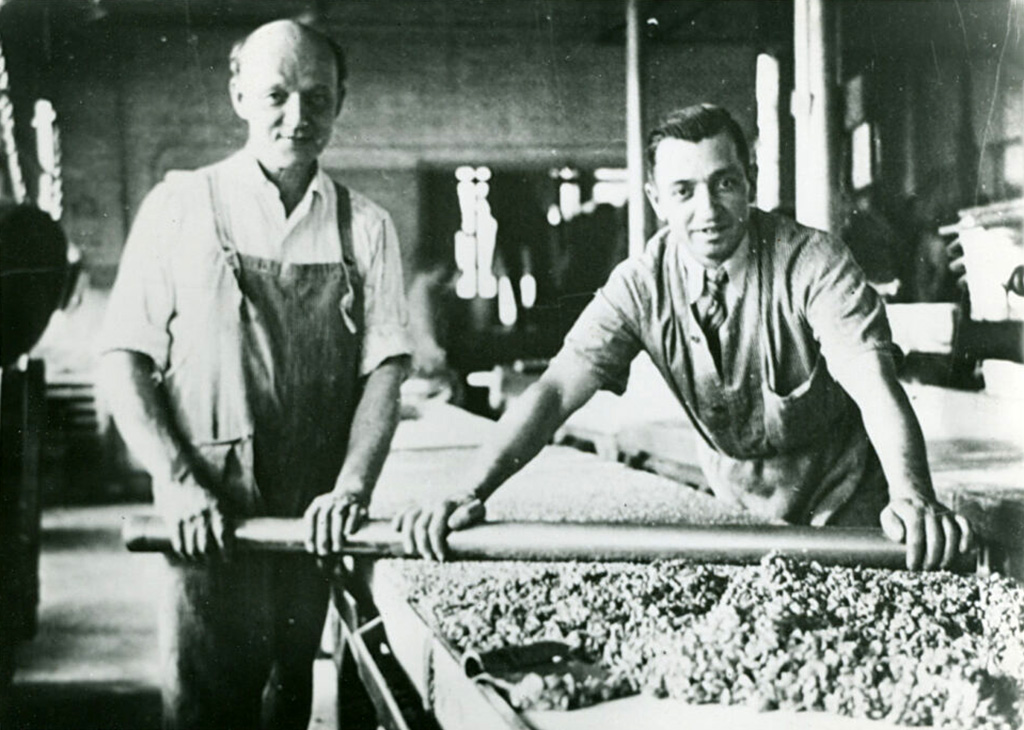 A tour of local candy-making history begins in Kendall Square. With the high-tech firms and pharmaceutical companies that now dominate the landscape, it’s hard to image that 50 years ago candy was king here. Main Street was once affectionately called Confectioner’s Row, and the companies here made products still known and loved today: Junior Mints, Charleston Chews, Sugar Daddies and Necco wafers.

The candy industry in the area began in 1765, on the banks of the Neponset River in Dorchester, when an Irish immigrant named John Hannon established a chocolate mill. The place of Greater Boston in the Triangle Trade had long provided wealth to local elites through their ownership of land and enslavement of Africans and Indigenous peoples in the Caribbean, many of whom engaged in back-breaking labor to harvest the sugar cane used in New England’s candy industry.

The proximity of the mill, nearby sugar refineries and a large city population made the area ideal for the new industry. Soon Royal, Cole, Haviland and Liberty were making chocolate in Boston, and to the east in Charlestown was the boxed-chocolate giant Schrafft’s.

Local companies began making the first candy-making machines with the introduction of the steam engine. In 1847, Oliver R. Chase made a lozenge-cutting machine and began to produce the wafers later known as Neccos. Successful confectioners soon outgrew their Boston factories and decided to expand production in Cambridge, where more land could be bought for less money.

The city became a major industrial center for the next 100 years. At its height, Cambridge was the second-largest industrial production city in Massachusetts, and candy was one of its main businesses.

The beginning of the end came with the rise of the big national candy conglomerates, namely Hershey’s, Nestlé and Mars. These companies understood that distribution had changed: Success in the industry became less about who was producing the best candy and more about who could get to market first, and you had to be centrally located to ship everywhere. Independent confectioners were hard pressed to match the conglomerates’ distribution levels, national marketing efforts and slotting fees – the price companies pay to have their candies front and center at grocery store registers.

While most of Cambridge’s candy factories are now gone, one remains and many of the industry’s historic buildings are still standing.

This tour will touch upon what’s left of Cambridge’s candy legacy and mention other sweets, such as cookies and ice cream, that also have histories here.

Get the history behind all eight stops on the tour on the History Cambridge website.