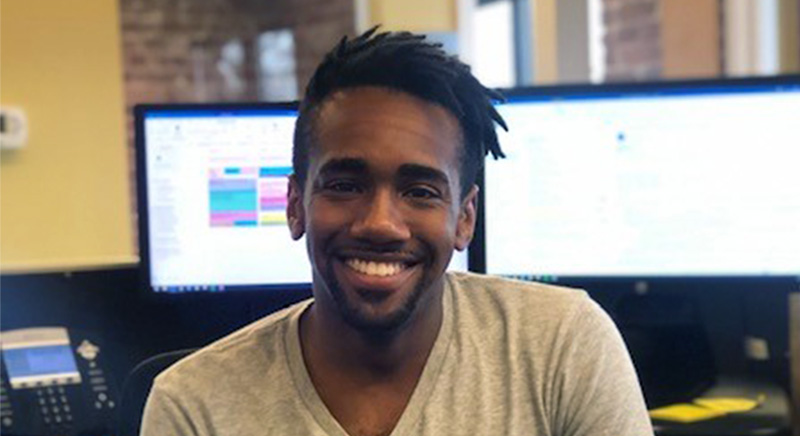 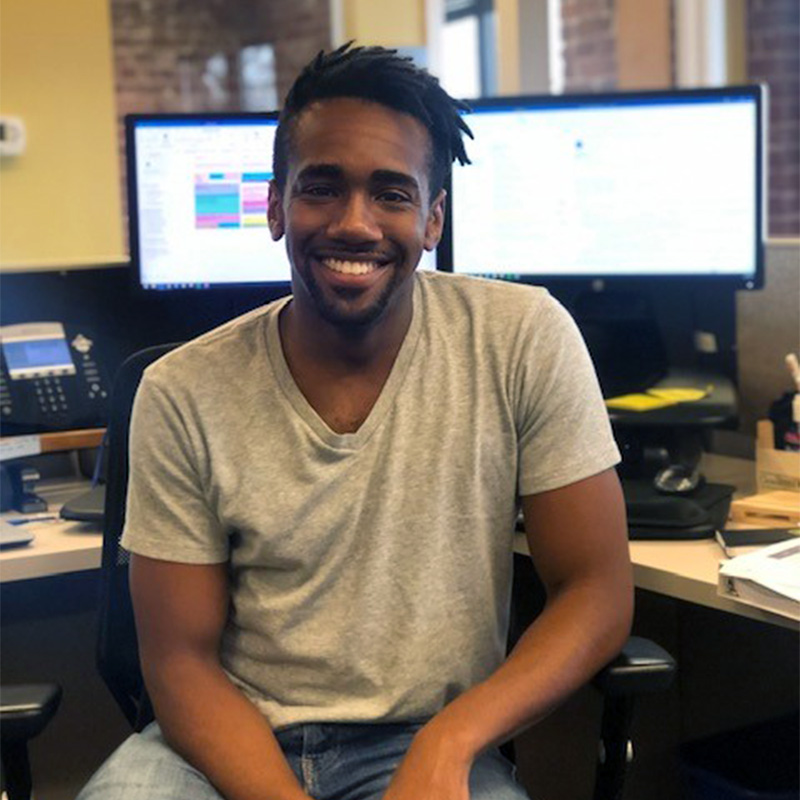 An image of Rashad Gober from a since deleted webpage.

Rashad Gober, who was awaiting trial on charges of animal cruelty, killed himself Sunday. The death was confirmed Tuesday by family in Georgia.

The mother of the suspect, Eureka Gober, said by phone that she was awaiting information beyond the barest facts of the death. “They haven’t told me anything,” she said.

Gober, 31, was arrested July 1 on suspicion of animal cruelty but released Aug. 10 wearing an ankle monitor, according to the clerk’s office at Cambridge District Court. Approval was granted at a hearing the previous day. (For unknown reasons, on Aug. 13 a clerk said that the conclusion of an Aug. 3 hearing had been to keep Gober in custody until jury selection Nov. 4.)

A psychological evaluation was a condition of Gober’s release, said Meghan Kelly, spokesperson for the Middlesex District Attorney’s Office.

Gober died in Boston, Kelly said, and more information was awaited out of Suffolk County before the case around animal cruelty charges could be ended officially. A Cambridge District Court clerk on Tuesday still had Gober scheduled for a pretrial hearing Oct. 8.

Three cats were found tortured between March and May in Gober’s East Cambridge neighborhood; two survived. After a tip pointed to Gober’s involvement, police found evidence inside his home that included a BB gun; his phone’s Internet browser history showed searches including “cat cruelty video clips” and “how to lure neighborhood cats.” There were also searches suggesting concern over urges to be cruel, such as “desire to harm cats in adulthood,” “psychopathology of hurting animals” and “what if someone tortures an animal once.”

If convicted, Gober could have faced up to seven years in prison and a maximum fine of $5,000 on each of four animal cruelty charges; the crime is a felony in Massachusetts.

Gober grew up in South Carolina and attended Covenant College, a Christian liberal arts college in Georgia, where he majored in psychology. He came to Massachusetts to study at the Gordon Conwell Theological Seminary in Hamilton with the goal of becoming a mental health and marriage counselor. He worked as a substitute teacher in the Hamilton-Wenham School District and as an executive assistant and events coordinator at several places, including for six months ending in early 2019 at the Massachusetts Institute of Technology.