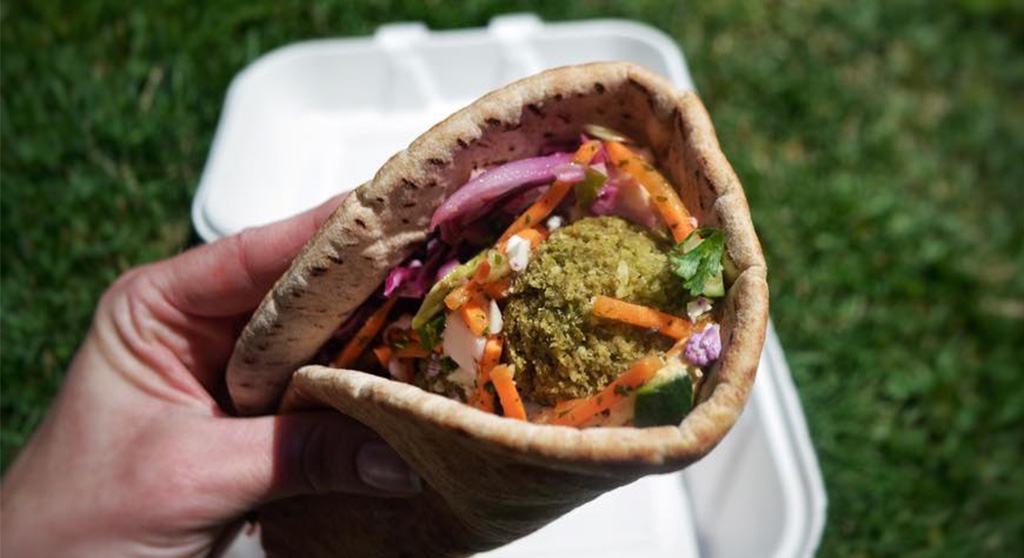 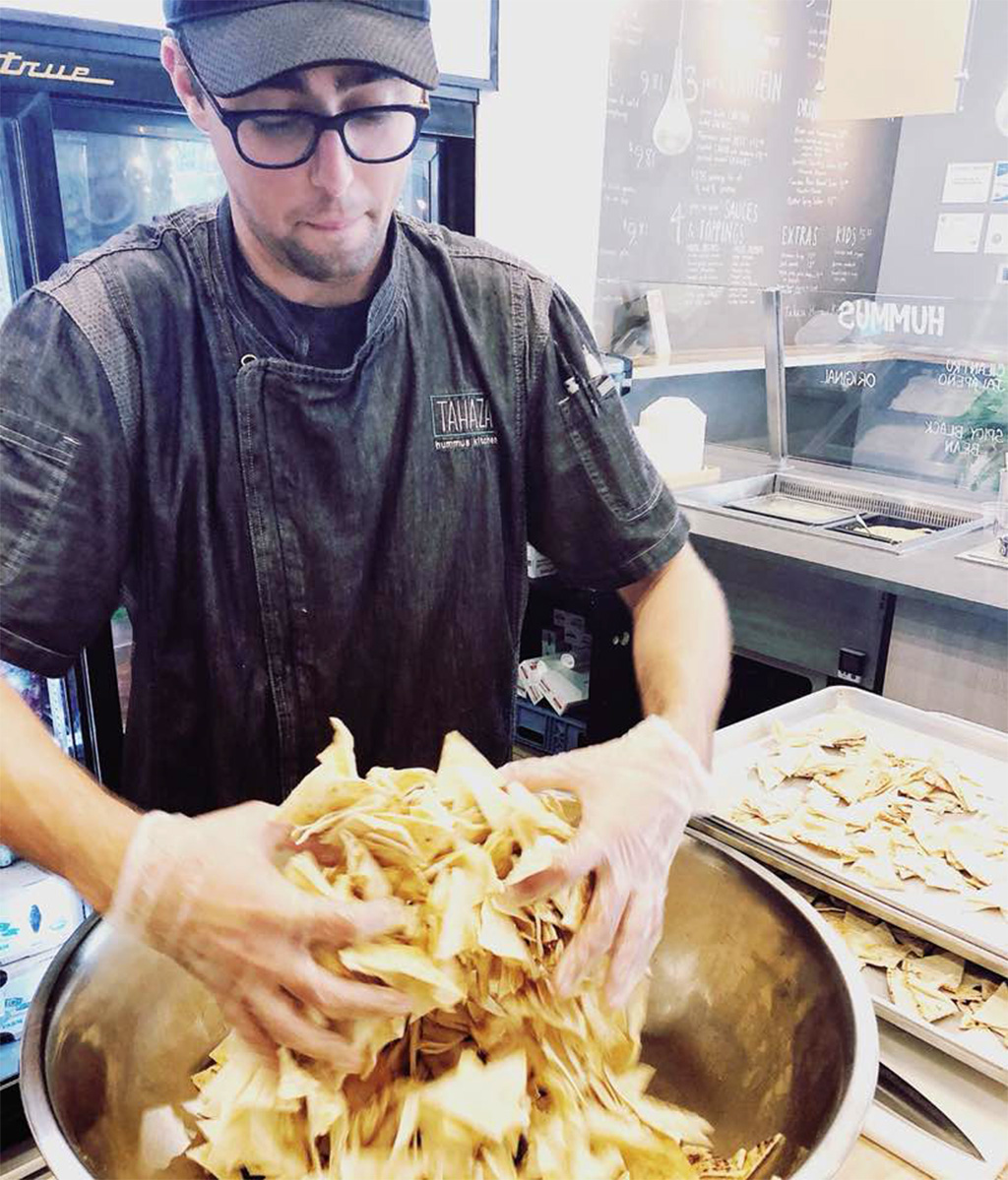 Tahaza Hummus Kitchen closed Thursday in East Cambridge, a victim of a slowdown in customers from Covid-19, a worker confirmed.

The Mediterranean-based healthy fast-casual concept of Emily DeBonis opened Sept. 14, 2015, at One Canal Park, a 100,000-square-foot office building bought in July for $130 million that has an increasingly empty set of ground-floor eateries: With Haute Coffee closed since February 2020, that leaves just a Blaze Pizza franchise operating.

For its six years in business, Tahaza specialized in hummus and grain bowls, wraps and salads. It offered beef, lamb and chicken mains as well as vegan and vegetarian options such as falafel and mushrooms.

It was welcomed by Planning Board members in 2015 who had seen a string of retail businesses fail in the space. DeBonis pointed out to the License Commission at the same time that Tahaza would be “the first restaurant in the area. We’re hoping to offer a food option for all of the hundreds of employees [whose] only option currently is the Cambridgeside Galleria mall, and we’re hoping to really liven it up with some good food.”

Tahaza’s lively social media feed slowed in May 2020, with the last post on Facebook as of Thursday being about meals donated to Brigham and Women’s Hospital intensive-care staff who were working to save the lives of coronavirus victims in Boston.

For Tahaza, the pandemic never quite went away. “The restaurant is closed because business is no good right now, because of Covid-19. It’s very, very slow and there’s not so much money” coming in, a worker said when reached by phone Thursday. The kitchen had already closed – forever – and all that was left was a few days of cleanup at the former restaurant, the worker said.

A Twitter tipster identified as Stephen M pointed to Tahaza apparently emptying out its space with a Facebook Marketplace fire sale in which “everything must go,” including tables, chairs, small wares, coolers, ovens, refrigerators, storage containers, display racks, kitchen storage and signs. 

Jason Alves, executive director of the East Cambridge Business Association, said he was not surprised to hear of the closing in what he feared was a second wave of business impact from the coronavirus pandemic.

“Businesses have to make some decisions right now, such as is it worth it to sign another five-year lease?” Alves said. “This is what we were warning about,” he said, referring to an essay from September warning residents that “things are not good” in the restaurant industry and that small businesses needed their support.