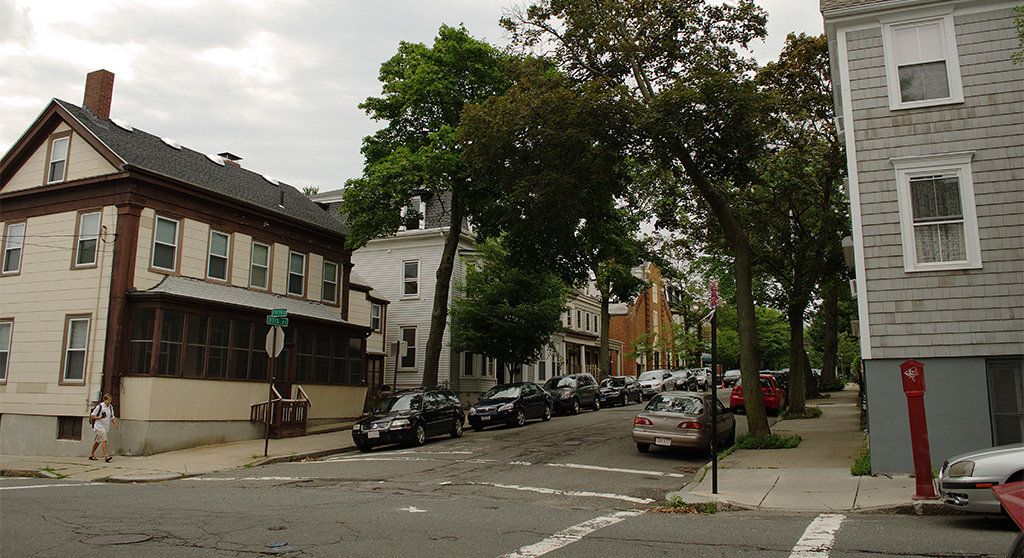 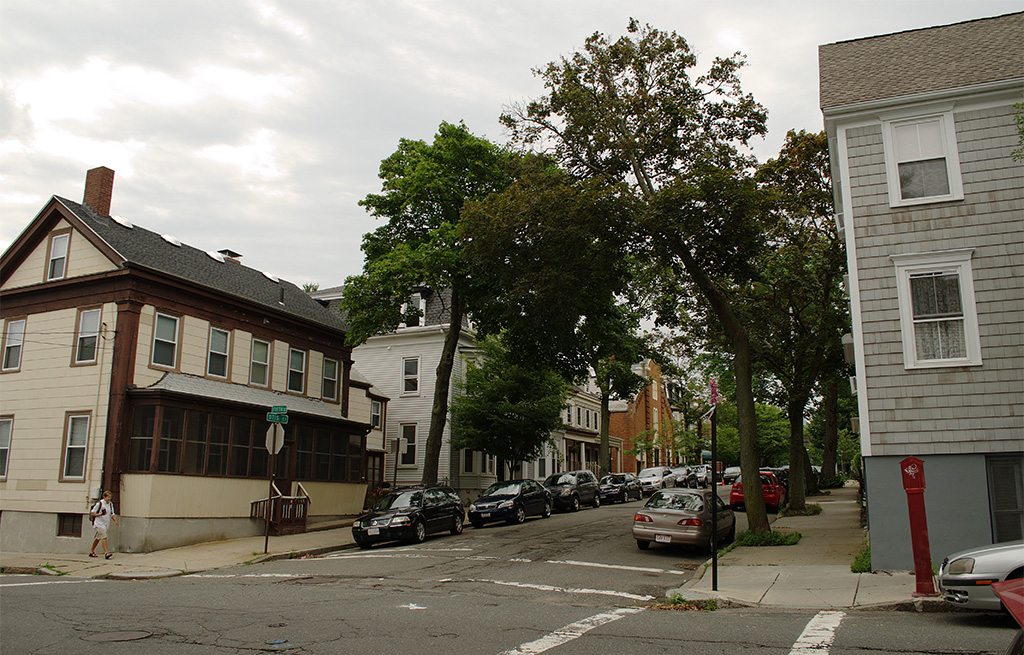 Fifth and Otis streets, East Cambridge, a neighborhood that falls mostly with the 26th Middlesex House District even after a state redistricting. (Photo: bujcich via Flickr)

Connolly, who represents the neighborhood as part of his 26th Middlesex District, will stay the representative for all of East Cambridge after lobbying the Joint Committee on Redistricting to change its map for the sake of keeping the map geographically “coherent.”

“The committee has now published a revised map that keeps the historic East Cambridge neighborhood intact in the 26th Middlesex. This comes after conversations with Rep. Mike Moran, the House assistant majority leader and redistricting co-chair. It also comes after several East Cambridge constituents wrote to the committee — and after I wrote a three-page letter of my own,” Connolly said in a Wednesday post to constituents.

A Thursday vote on Beacon Hill locked in a district map that avoided splitting up “the East Cambridge street grid that has traditionally defined the geography of the neighborhood,” Connolly said.

The change would still remove Cambridge from the district of state Rep. Jay Livingstone.

Redistricting takes place after every U.S. Census to reflect changes in population and anticipate the needs of the election system for the next decade. Democrats said they reshaped district maps to create more majority-minority seats and grow representation at the state level for people of color – one-third of state residents, but accounting for only 14 percent of state representatives.

Senate Democrats, meanwhile, have doubled majority-minority districts to six, and in the process put more of Cambridge under the representation of Sal DiDomenico and William Brownsberger.