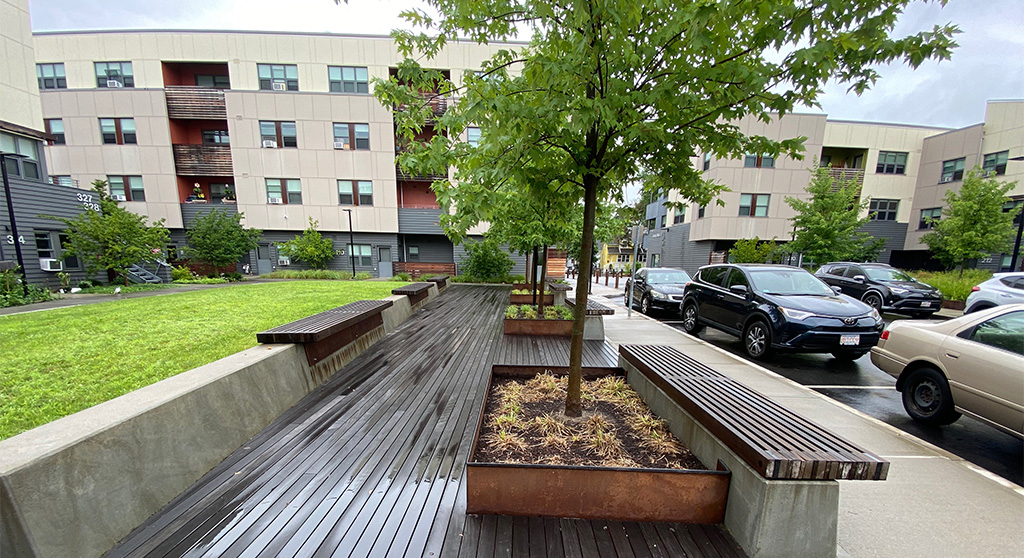 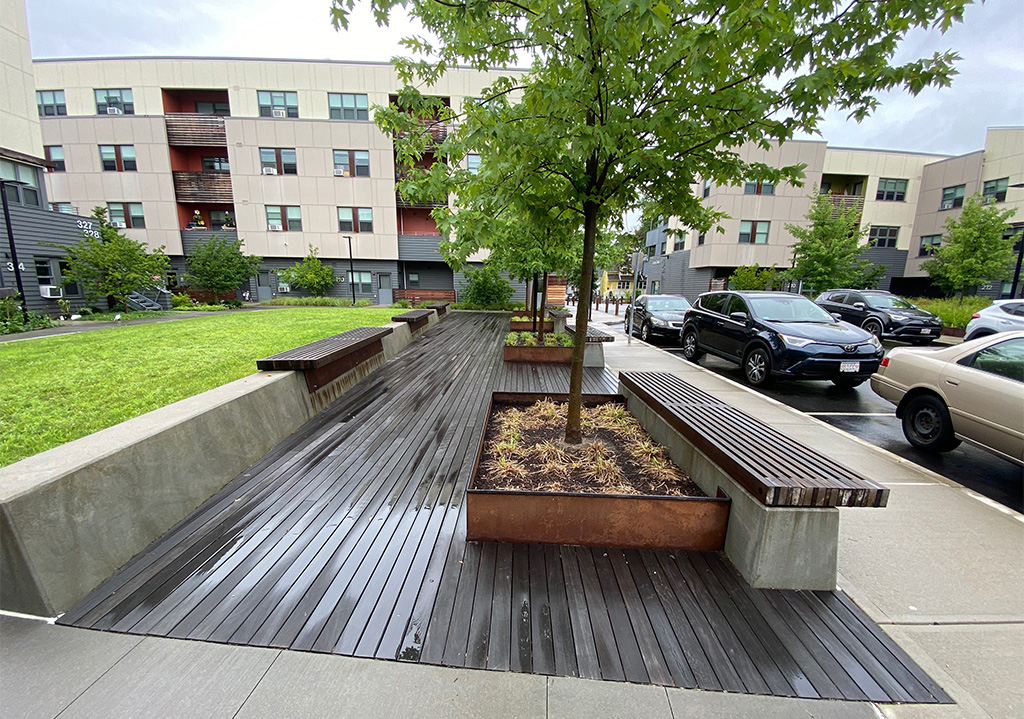 The $900,000-per-unit cost of rebuilding the Jefferson Park Federal public housing development in North Cambridge stems partly from extraordinary factors such as bidding and wage requirements for public agencies, the large number of family-sized units in the new project, deteriorated utilities and hazardous materials at the site, as well as a lengthy construction schedule, according to a detailed analysis prepared by the Cambridge Housing Authority.

The report from CHA planning and development director Margaret Moran was presented to authority commissioners Tuesday. It replies to critics asking for an explanation for the high bill for the development. The total cost of $251.8 million for 278 apartments – 103 more than the current 175 units – works out to $905,000 per unit.

The analysis, though, used a lower unit cost of about $745,000 because it deducted “soft costs” from the total. These expenses, amounting to about $160,000 per unit, include the bill for lawyers, accountants and consultants who enable CHA to get private financing for the project by selling federal low-income housing tax credits to private investors. That’s a crucial element in rehabilitating or building affordable housing since the federal government no longer provides enough assistance. The authority report removed those costs since it compared the cost of Jefferson Park to other affordable-housing projects, and virtually all low-income housing is now financed from tax credits and other private sources.

Soft costs also include the expense for architects, construction loan interest, relocation of tenants during construction and a “developer fee” – for CHA in this case, according to the report. These are also expenses that other affordable-housing developers must bear.

Examining the costs that are unique to Jefferson Park, Moran’s report said wage and bidding requirements for public agencies make up a significant part. The authority must pay union wages and deal with bids from subcontractors separately from the bids from general contractors. Union pay can increase construction labor costs by 92 percent to 131 percent, according to a 2016 study cited in the report. In current projects, CHA is paying hourly rates of $106.28 to $123.25 for electricians, $118.32 to $122.35 for plumbers, $107.71 to $113.10 for heating and air conditioning workers, $152.07 to $168.06 for elevator technicians and $108.97 to $116 for carpenters, the report said.

The new Jefferson Park will have more large units than other affordable-housing developments – of the 278 units, 130 will have three bedrooms or more – which also adds to the cost “since more space must be constructed,” the report said. The extra expense amounts to an estimated $87,477 per unit.

Demolishing the existing buildings, which contain hazardous materials, and essentially “constructing a new neighborhood” with new utilities and streets is not part of the typical affordable-housing project, the report said, and that will add $51,341 per unit. And almost three years of complex construction is longer than the usual time to build or rehabilitate an affordable-housing development and will increase the cost by $28,500 per unit.

Finally, CHA is building two classrooms at the site for Head Start, the preschool education program, and space for its own management and maintenance employees. That adds $6,000 per unit.

The analysis tacked on two other expenses it described as “premium costs” that may affect other affordable-housing developments. One is pandemic-associated shortages of materials and labor and escalation in the cost of materials, adding about $60,600 per unit. The other is more intensive energy-saving design. “CHA adopted passive-house and net-zero-ready designs for Jefferson Park,” the report said. The cost: an additional $27,356 per unit.

All in all, the report concluded: “The Jefferson Park team has been mindful when designing the new Jefferson Park to be … efficient and economical in its design while still providing comfortable homes for residents and high-quality buildings that the CHA can successfully manage and maintain long-term.”