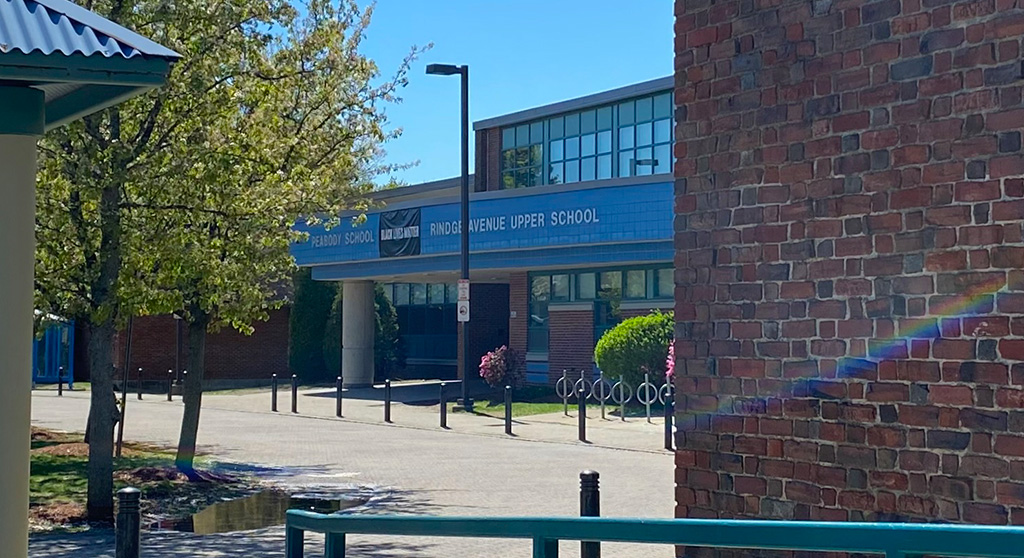 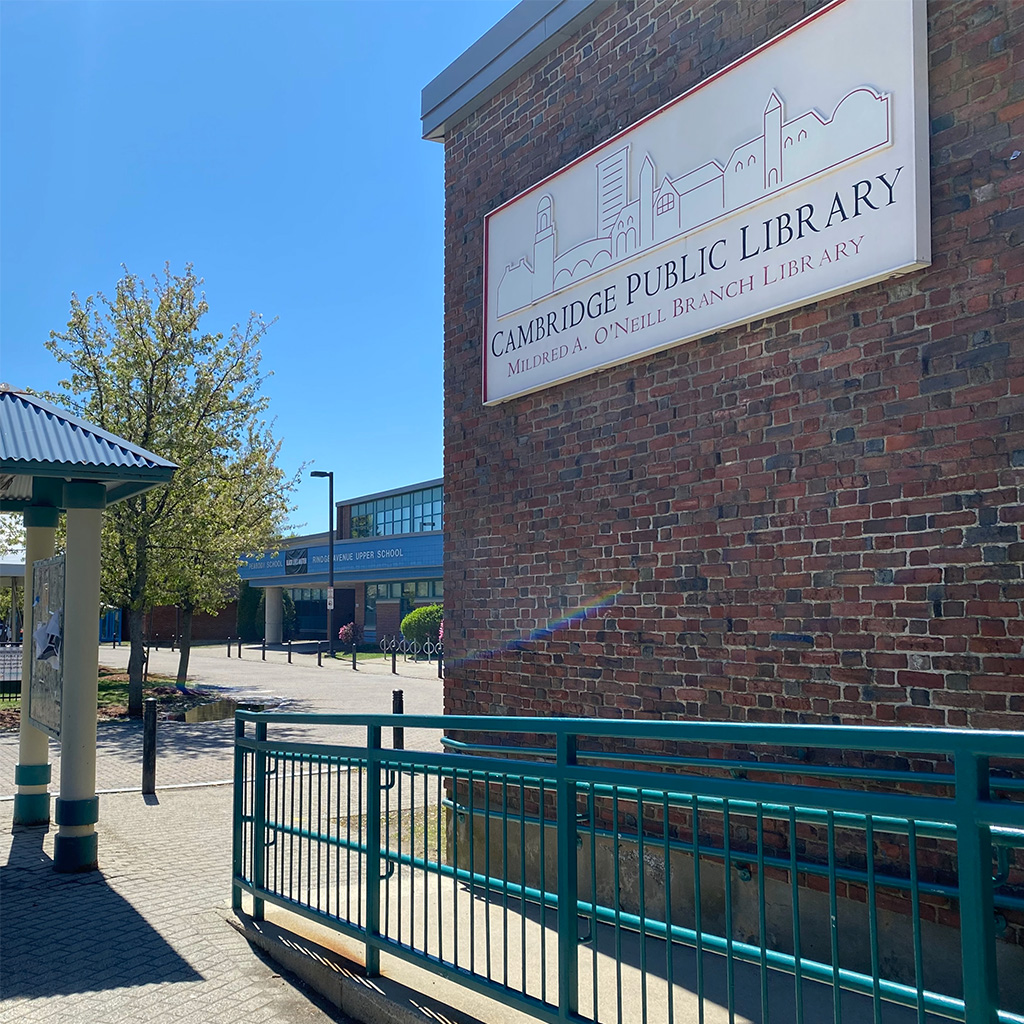 Tuesday was the second day in a row students in North Cambridge were asked to shelter in place because of a caller now known to be in the Midwest, police said.

Cambridge emergency dispatchers were “once again” contacted Tuesday morning by a caller – the same one who caused the Peabody School and Rindge Avenue Upper School to shelter in place for more than three hours the previous day by threatening to harm himself outside, said Jeremy Warnick, director of communications and media relations for Cambridge police. Units responded to the school just before 10 a.m.

“Out of an abundance of caution, the school was sheltered in place as a detective spoke with the caller, attempted to verify that they were not in the region and sought to get them help,” Warnick said Tuesday.

Students were locked down until 11:15 a.m., said Sujata Wycoff, director of communications for Cambridge Public Schools.

Though police learned there was no evidence of a credible threat, “despite that we maintained increased resources at and outside the school [and] school activities and after-school activities were held inside the building for the rest of the day,” Warnick said.

Police said they were working with law enforcement in the Midwest to determine the caller’s motive. It now appears the caller is struggling with mental illness, Warnick said Tuesday.