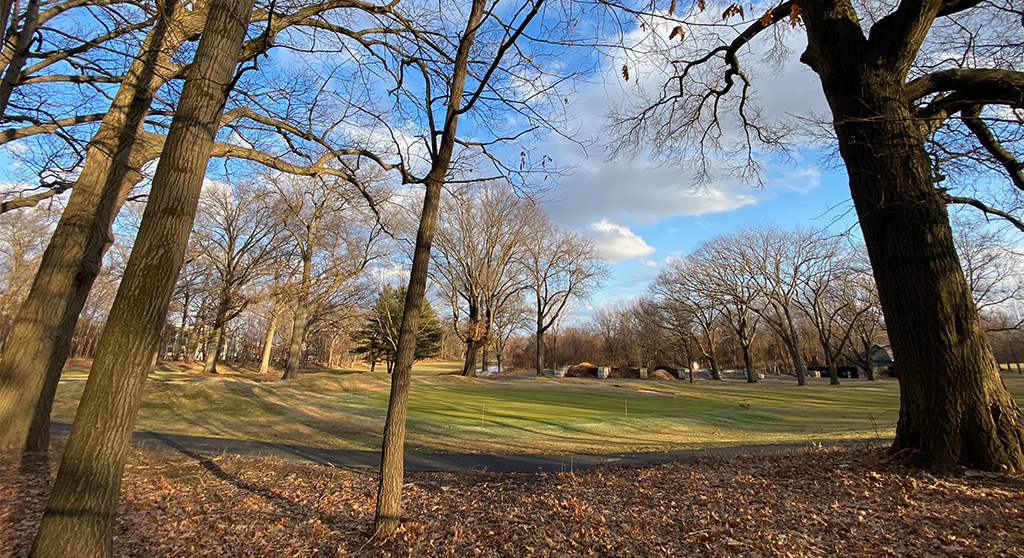 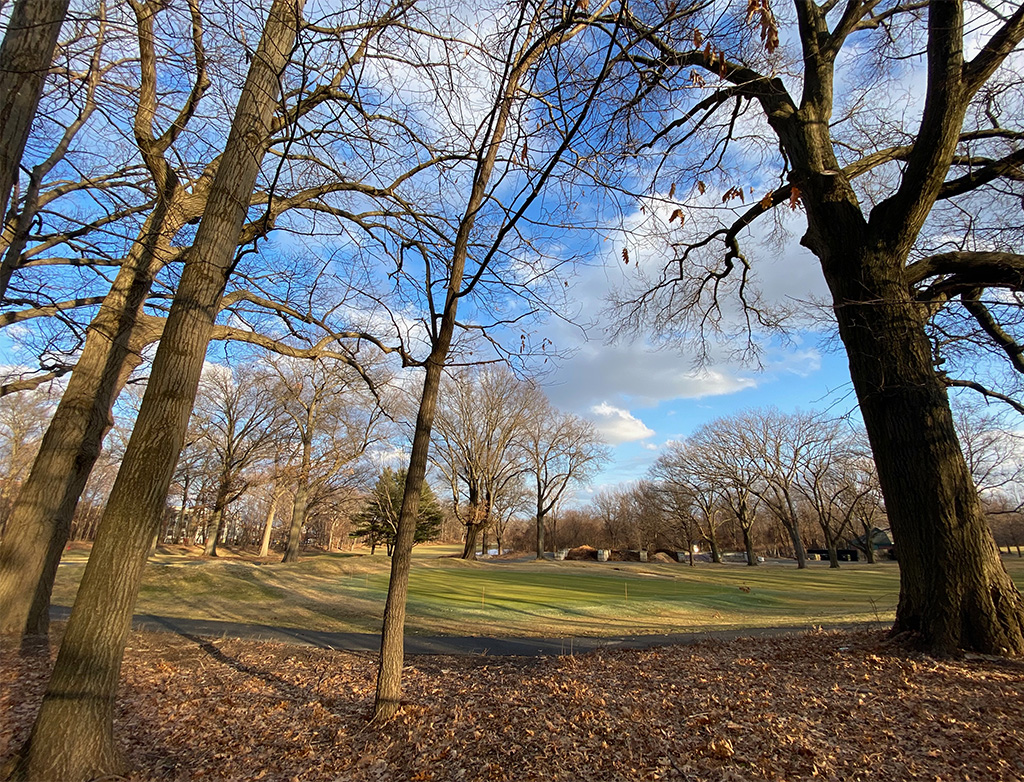 Golfing in Cambridge is safe. A policy order passed Monday by the City Council asks staff to look into what other functions the municipal nine-hole course by Fresh Pond could include “that do not interfere” with its regular use.

The order passed unanimously after some amendments, defanging an original seen last week that raised golfers’ suspicions with an allusion to shrinking the number of holes to fit in Department of Public Works equipment or offices, affordable housing or other uses. Though author of the order Patty Nolan assured them there was “no plan in place,” just a request for information to ensure the land was being used in the best way, golfers scoffed.

“This is a disingenuous, divisive proposal. If we had only one football field, would you say to the players just use 66 yards of it because we need to put in another picnic area?” said Lyn Ketterer, the Monday night ladies league coordinator at the Thomas P. O’Neill Jr. Golf Course, also known as the Fresh Pond Golf Course, at 691 Huron Ave., Strawberry Hill in West Cambridge.

In comments echoed by many – and in many cases repeated from the previous week – Ketterer urged councillors to reject the order outright. “Our eclectic, affordable, inclusive little golf course is a magical place. It breaks the golf stereotype in a way that only Cambridge can,” Ketterer said.

Around three dozen residents testified against the original order; around a half-dozen spoke in favor of studying whether golf was the best use for the 50-plus acres.

The changes alluded to in the original order also sounded like a non-starter for legal reasons: The city’s Water Board has jurisdiction over changes of use at Fresh Pond, said Ann Roosevelt, president of the board, and “adding any structures or repurposing for intense uses would reduce or eliminate” the land’s use as a natural buffer protecting the city’s water supply.

The whole of Fresh Pond land was assembled between 1865 and 1888; the state Legislature approved using some of it for a golf course in 1932, and another change would have to go back to the Legislature, Nolan acknowledged. While councillor Dennis Carlone said he was aware of the legal limitations from his time consulting with the city, a cosponsor of Nolan’s order, Quinton Zondervan, said he’d been asking city staff for various kinds of information about the course for years without response.

Councillor Paul Toner, who used his “charter right” last week to end debate until Monday’s meeting, had an amendment ready to go that addressed the concerns of the golfers and the Water Board, starting with deleting talk of shrinking nine holes to six, or to a “par-three course.”

“I don’t want to be seen as squelching conversation about potential other uses. I do stand by protecting the golf course as is,” Toner said.

His substitute order asked just a legal analysis of what uses are permitted for the site and any environmental constraints; information on the history of the course; and membership data. Zondervan added back an exploration of how many golfers are residents – information the course keeps because residents and nonresidents are charged different rates – that was accepted in a 6-3 vote. Toner and his substitute order’s cosponsors, Marc McGovern and E. Denise Simmons, were opposed, with McGovern saying it was “hypocritical” to look for information on whether residents use the golf course when amenities such as bike lanes are defended as being “more than just about us.”

“I do think residency will be interesting. I have no idea. It’s probably 90 percent residents, but what if it’s only 10 percent?” Nolan said. “I think it’s germane, given that this is public land.”

Another proposed amendment by Zondervan to keep options open on other uses for the course failed, with only he and Nolan in favor.

Several ideas about complementary uses of the golf course were heard Monday – some, such as cross-country skiing, are already underway. (“When I skied there 10 or 15 years ago, I was told, ‘Be careful, they may kick you off, because it’s not actually allowed.’ Now it is allowed as an informal use … exactly why I think having a conversation about what allowed uses are would be great,” Nolan said.)

Other ideas that came up included adding a clubhouse and restaurant that would draw in more people; adding a skating rink, as McGovern recalled once being installed on Cambridge Common; and bringing back a stand to sell hot chocolate and rent toboggans and other gear, as Toner remembered from years past. There could also be public art installed, Toner said, if it didn’t interfere with golfing.

The city manager is asked to report back to the council by March 30 to enable a committee hearing this spring.