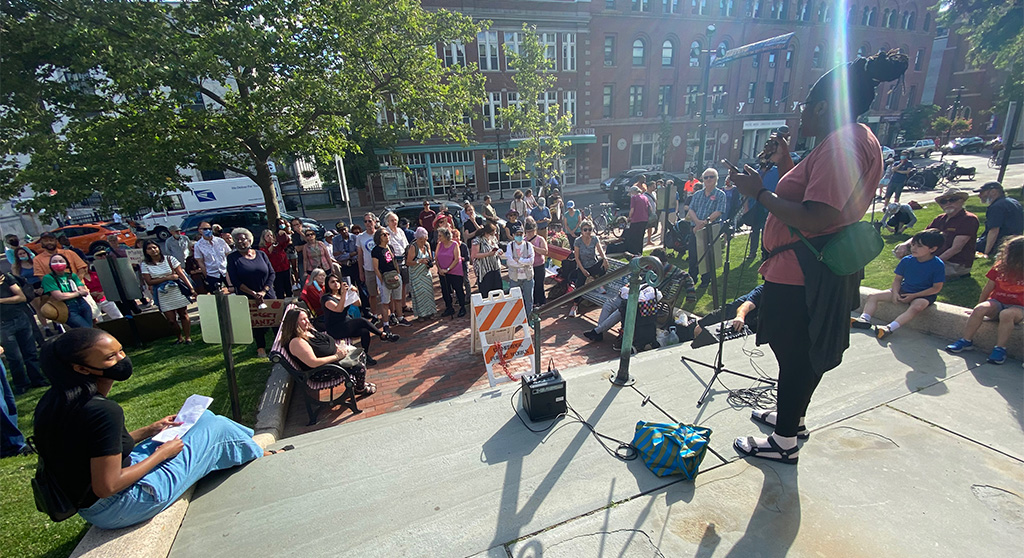 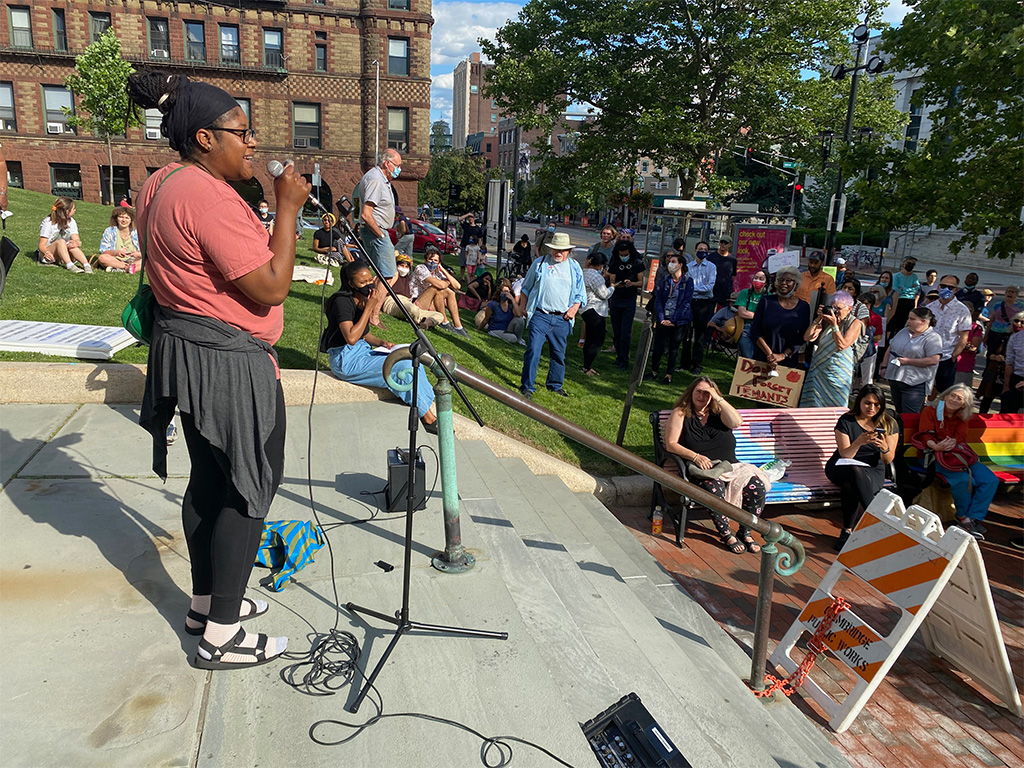 Giving direct cash help to people facing eviction or homelessness won unanimous support Monday from city councillors; the idea now goes to the city manager to consider how much might be spent on the project out of $88 million in Covid relief funds.

“We are witnessing a pretty severe homelessness crisis,” said Quinton Zondervan, who wrote the policy order from a recommendation in by councillor Marc McGovern’s Ad Hoc Working Group on Homelessness report from Jan. 31. The order seeks to “do a quick intervention … to assist people who are in dire need right in this moment.”

The money would come from federal American Rescue Plan Act funds coming to Cambridge – including $65 million that’s arriving directly and another $23 million funneled through the state.

It could be applied somewhat liberally, Zondervan said. Treasury Department guidelines for the money’s use suggests that rather than oblige people to prove that their troubles are a direct result of the pandemic, city officials “may presume that a household or population that experienced unemployment, experienced increased food or housing insecurity, or is low- or moderate-income experienced negative economic impacts resulting from the pandemic.”

A Human Services & Veterans Committee hearing could be scheduled as soon as this month to go through even more of the report recommendations, said McGovern, a cosponsor of Zondervan’s order. A Finance Committee hearing is set for March 2 to look at uses for the federal funds, and chairs Dennis Carlone and Patty Nolan said they have met with city staff twice to prime them for spending to match council priorities such as the homelessness initiative.

The direct assistance was recommended as “vital” by Ad Hoc Working Group members who are unhoused and those who work with them, McGovern said.

Councillors were supportive. “What we have seen over the time of the pandemic is that direct cash assistance helps people keep and stay in their homes,” said vice mayor Alanna Mallon. She and McGovern worked with Mayor Sumbul Siddiqui on Cambridge Rise, an initiative announced in April to offer $500 no-strings-attached monthly payments via debit card to 120 eligible single caretaker households over an 18-month period that began in August.

The housing grants discussed Monday were enabled by word from the Law Department that the federal money wasn’t limited by an “anti-aid amendment” that keeps the city from disbursing its own money directly to people or businesses. “We have over the time of the pandemic seen the [Cambridge Economic Opportunity Committee], Just A Start and the Margaret Fuller House all provided direct cash assistance to keep people in their homes. We’ve seen the Cambridge Rise do the same thing monthly,” Mallon said. “There’s nothing more important that we can do with this money than to work on homelessness.”

A note of reserve was sounded by councillor Paul Toner over whether other needs, including small-business aid and infrastructure, would be included in the spending.

About $30 million of the total Covid relief funds have already been committed, though some of that is also earmarked for eviction relief and homelessness issues based on suggestions from within city staff, Siddiqui said. The committed funds and priorities are due for more discussion March 2, but $2.5 million so far has been put into a municipal Restaurant and Nightlife Relief Grant program and “there’s going to be money coming in other areas as well.”

“It’s up to the city manager to come back to us and recommend how much of the funds he thinks we should spend on this and in what timeframe, but I think $1 million a year is probably quite reasonable and is probably, unfortunately, not even sufficient,” said Zondervan, noting that just $1 million would mean $1,000 each to a thousand people.