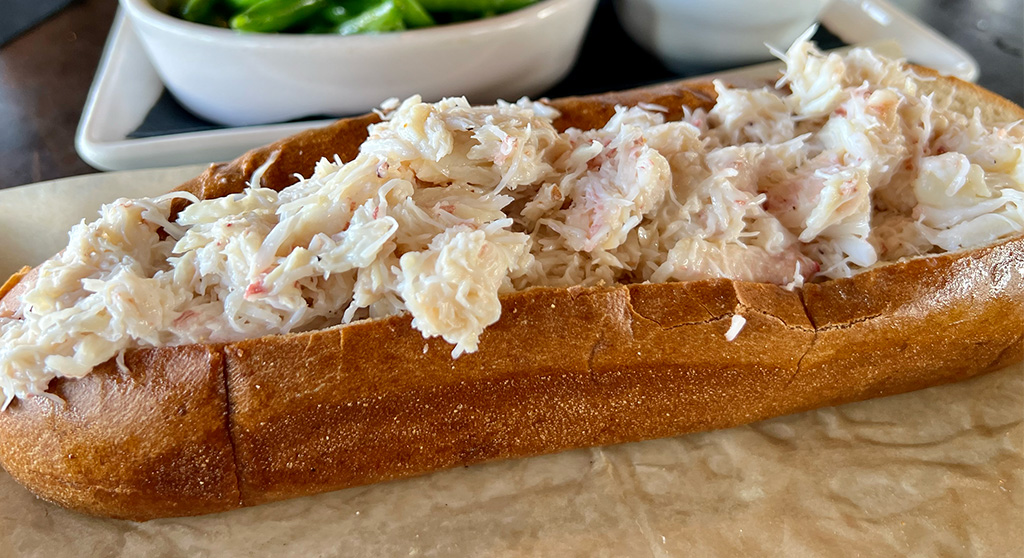 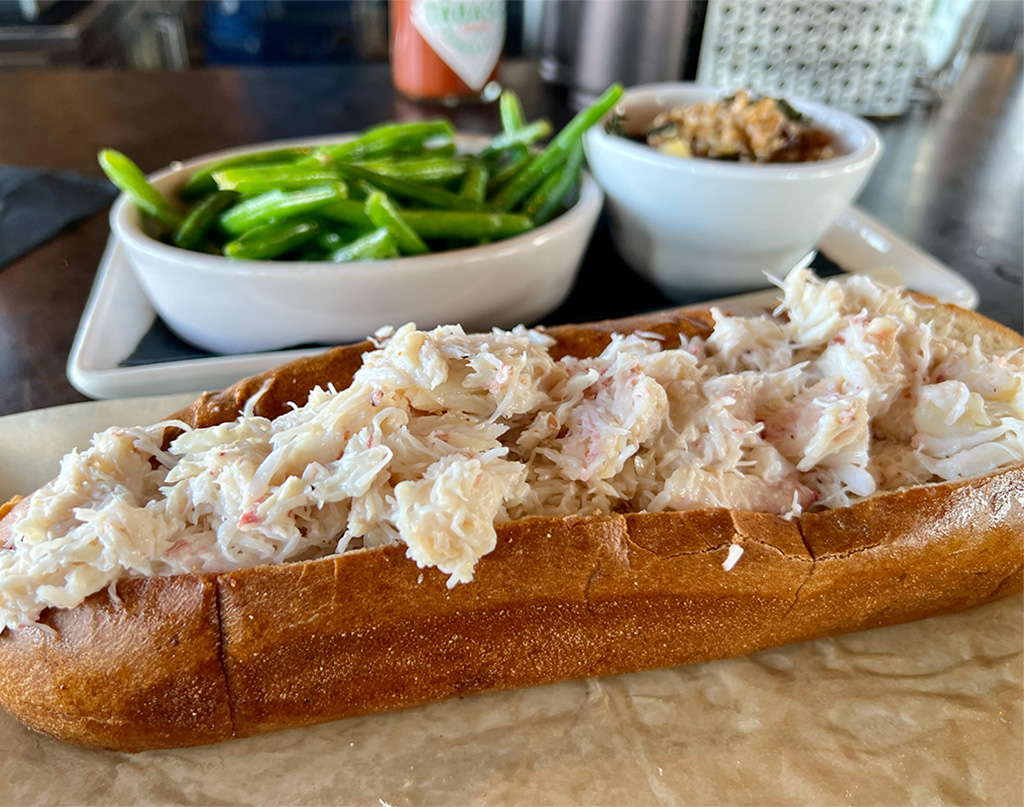 The saga of Legal Sea Foods includes brothers Roger and Marc Berkowitz going to court in the late 1990s for control of the local seafood empire and Roger, who won control, selling it in December 2020 to PPX Hospitality Brands, owner of Strega Italiano and the Smith & Wollensky steakhouses. But the brand began as a modest fish market in Inman Square in 1950, opened by George Berkowitz – Roger and Marc’s father – next to his own father’s Russian butcher shop (called the Legal Cash Market because it also performed financial transactions). George died last week at 97.

Legal Sea Foods has 23 restaurants on the Eastern Seaboard – most of them here in the Hub – and has become synonymous with quality, consistency, freshness and a no-frills approach. “Keep it simple and keep it clean” has always been my interpretation of the kitchen philosophy, and whenever I had friends popping in from out of town, it was always high on the “can we eat at” request list. The Legal at the Charles Hotel in Harvard Square closed in June 2020; Kendall Square remains temporarily closed. But my favorite local Legal anyway is the one overlooking the Mystic River in Assembly Row.

It’s got the chowder, rich and creamy lobster bisque with cream sherry and classic grilled, broiled and fried takes on scallops, shrimp and other basic seafood offerings. Want ’em cajun-style or pepper-encrusted? Sure, and there are manly Fisherman’s Platters and your essential fish and chips. But the things I go for at lunch or dinner are the plump, juicy oysters, well-shucked and served perfectly chilled on a bed of ice with a dollop of horseradish in the cocktail sauce and a tangy vinaigrette. Another great starter is the blackened raw tuna tataki with sesame chili vinaigrette, seaweed salad and a wasabi cream, spicy smooth and light with a bit of a bite. I sometimes ask for that aiolilike wasabi cream on the side so as to mete the amount; it’s easier to apply than take off, and too much really can negate the base component’s clean pleasure. Also on the app menu now are Stuffies, classic New England quahogs with a chorizo and Ritz Cracker stuffing. (And let’s not forget the signature rolls, served butter-melting warm from the oven.) 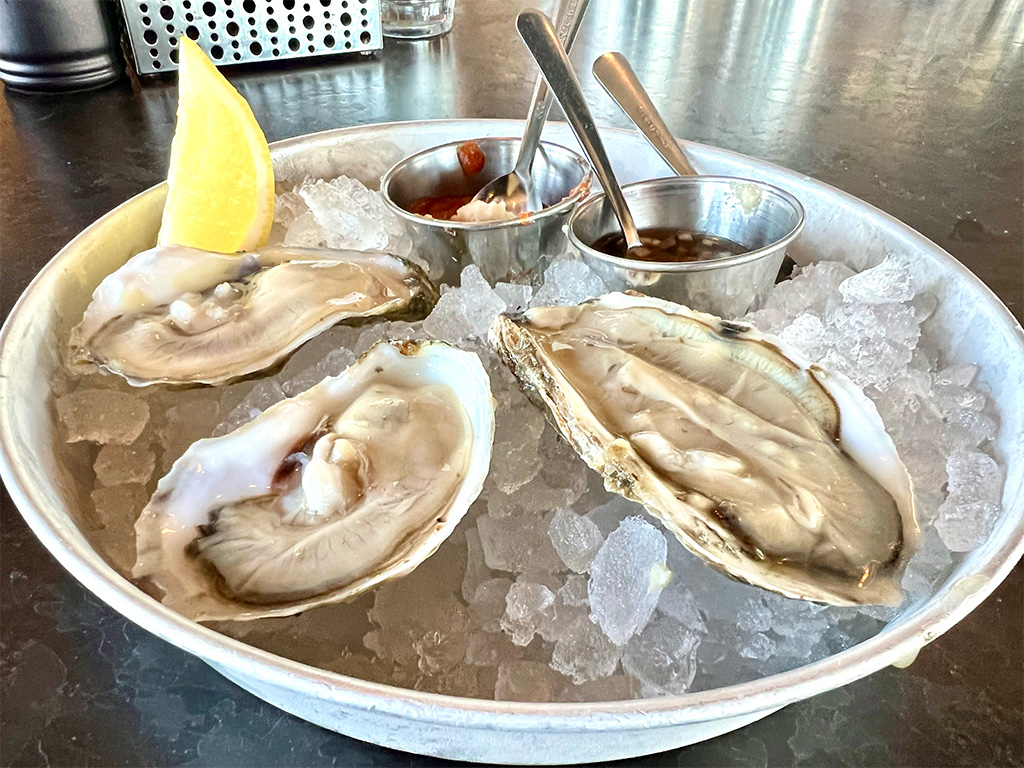 The centerpiece is the crab roll, which trumps the lobster roll and costs far less. There’s not a lot added to the super-fresh meat, which comes moist and heaped high in a New England-styled brioche hot dog bun. It comes with fries and slaw that I usually swap out for seaweed salad and jasmine rice, though since the sale the bun style has changed some, and so have the side choices. Gone is that seaweed salad, though you still may be able to ask for it. Now there’s farro salad and Szechuan green beans with chili flakes and roasted cashews.

The clean, spartan branded look of Legal today might not be how George dreamed it, but it is still rooted incurs his values of bringing reliably high-quality seafood to his customers.