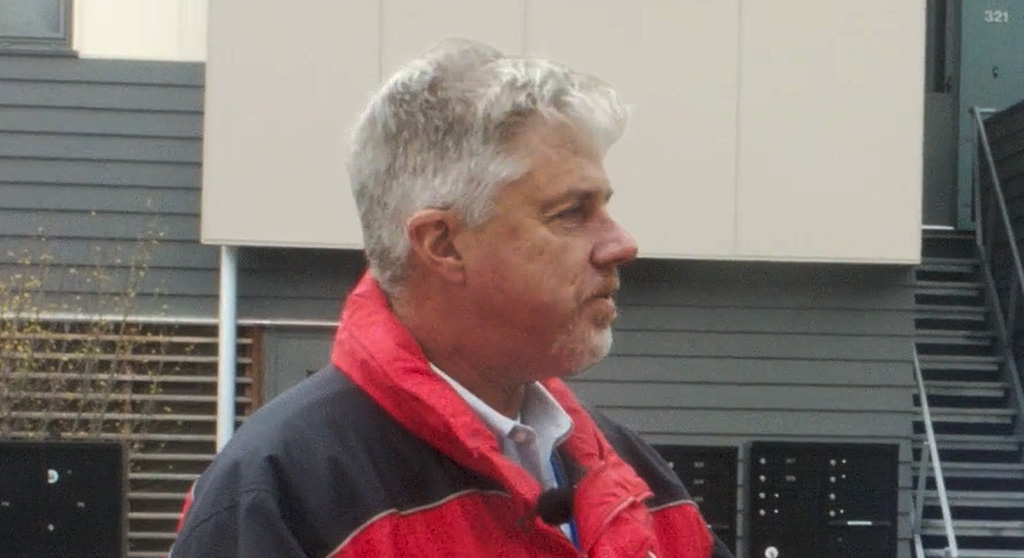 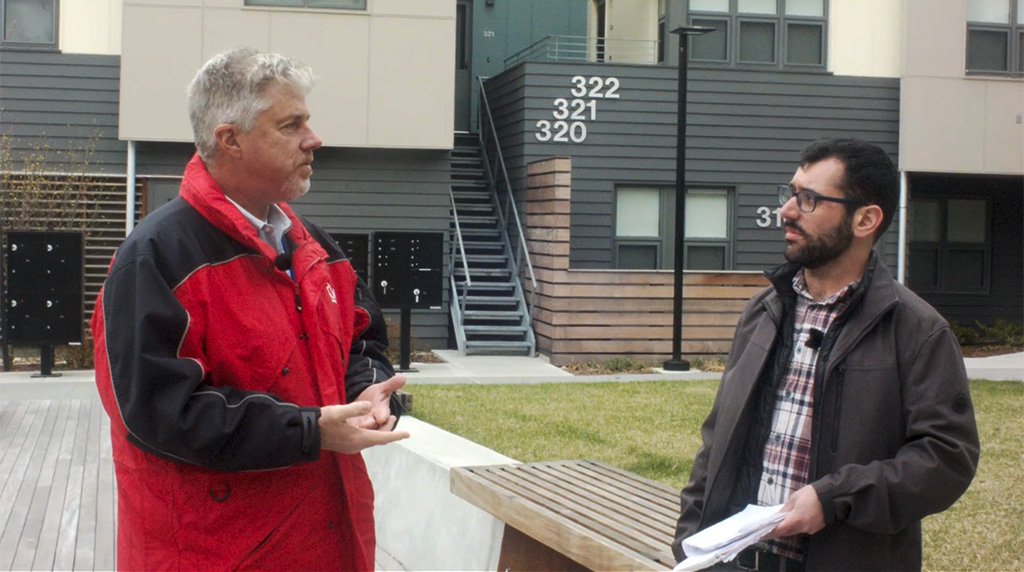 The head of the Cambridge Housing Authority got a bigger salary increase than he asked for when the authority’s board approved a new five-year contract for him Wednesday. Executive director Michael Johnston will earn $260,000 this year, $10,000 more than his request.

Johnston’s new salary works out to a 33 percent increase; he earned $196,000 last year. Until now CHA was constrained by a salary cap for heads of state-assisted public housing agencies. Johnston said he was at the maximum last year set by the Department of Housing and Community Development.

CHA serves about 5,500 low-income individuals and families in its public housing and Section 8 rent-assistance programs.

In December some board members had urged the authority to ask the state housing agency for relief from the cap. CHA did ask, and the state agreed that it could no longer regulate Johnston’s salary or contract because Cambridge’s agency no longer has state-assisted housing. Instead, most of its apartments are supported by the federal Section 8 program.

Johnston has worked at the authority for 30 years and was named executive director in 2017 with a salary of $175,000. Johnston led the agency through two years of the Covid-19 pandemic and with staff continued a sweeping construction program aimed at renovating its entire portfolio of low-income housing. The Cambridge agency has branched out to administer Section 8 housing programs in other communities; CHA also manages the Belmont Housing Authority.

Although the study determined that $261,200 was the top pay for people in his position in the public sector, Johnston requested $250,000. Two CHA commissioners were having nothing of it. “I think you’re phenomenal,” board member Susan Connelly said. “I appreciate your humble request, but I think we should cap you out at the public sector [maximum].”

Connelly, who has worked for most of her career in affordable housing, is chief operating officer of Housing Opportunities Unlimited, a nonprofit providing relocation and other resident services to affordable housing owners.

Elaine DeRosa, retired head of the anti-poverty Cambridge Economic Opportunity Committee, agreed. She also suggested scrapping Johnston’s bonus proposal and instead adding $10,000 to Johnston’s request for each year of his contract.

Board chair Gerald Clark, emeritus professor of law at Suffolk University and a CHA commissioner since 1974, at first suggested voting on Johnston’s request without change. Instead, DeRosa and Connelly proposed an amendment to pay Johnston $10,000 more than he had requested for each year of his contract and to eliminate the bonuses. Votes to approve the amendment and the amended order were unanimous.

Johnston told board members that the state salary cap for his position had depressed pay of other managers at the agency. A compensation study last spring found that salaries for non-union staff at the Cambridge agency were about 21 percent below pay at similar-sized housing authorities around the country, his memo said. After the cap was lifted, CHA increased pay for management employees so salaries were in line with similar agencies, he said.

Johnston said CHA spent $134 million on construction in 2021, the highest amount in its history. Its operating revenue last year was $185 million, compared with $103 million in 2017, he said.