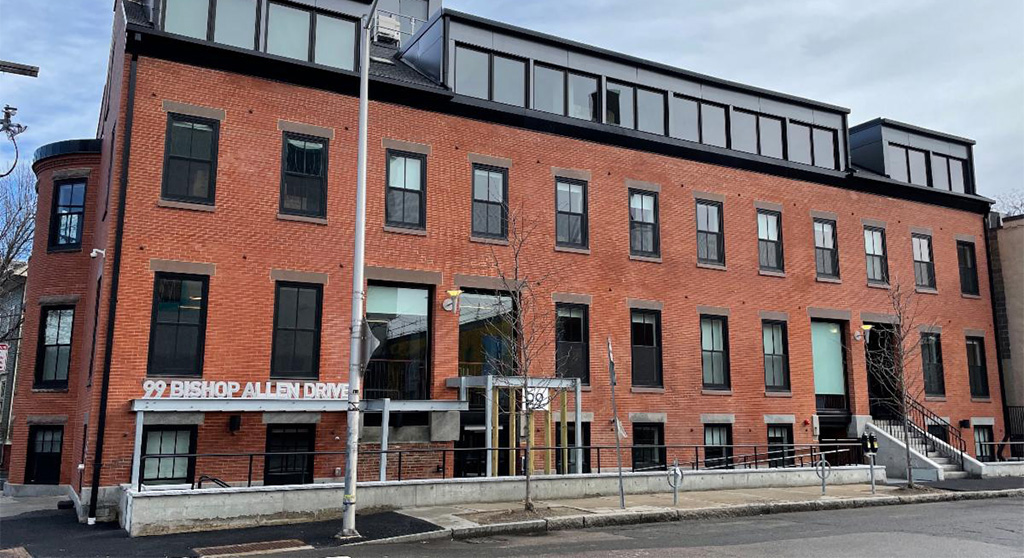 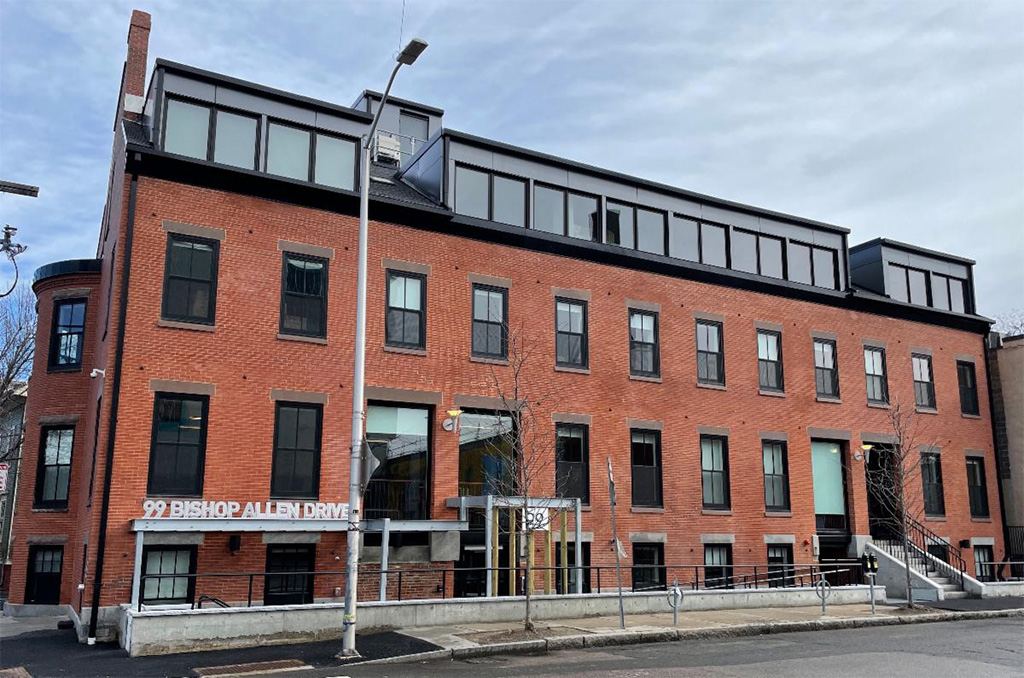 City Council, 5:30 p.m. Monday. After so much resistance during the pandemic to expanding Riverbend Park (made by keeping cars out of a part of Memorial Drive near Harvard Square), the city manager’s response to the latest request is refreshing: The state is “very interested” in having full weekends of Riverbend Park this year and in “exploring the process” to make that permanent, as well as a process that could lead to an expansion to the east. The state plans to restart planning for a segment between the Anderson Memorial Bridge at Harvard Square and the Boston University Bridge in Cambridgeport after taking that segment out by surprise during a 30-month hiatus in communication, the manager noted. That “appears to be the most appropriate venue” for talking about the expansion.

The council recently passed several orders around installing bike lanes and the changes they impose on car parking and businesses relying on customers who drive. It wasn’t enough, and Annette Osgood and Jeanne Oster of the group Save Mass Ave say they now have a petition signed by more than 1,050 people asking for changes to the Cycling Safety Ordinance: that a “citywide project manager in charge of implementation” be appointed and that there be an evaluation process taking into account the financial impact of the lanes with goals and target to be applied to existing lanes as well as the next ones. If some of this sounds familiar, it’s because the group believes the council’s orders haven’t been acted on, while “meetings, letters and calls to the city are met with a runaround and no solutions.” (Unless there’s a vote to suspend council rules, public comment isn’t allowed on communications such as the petition. Usually communications are accepted and placed on file without discussion.)

Health & Environment Committee, 11 a.m. to 1 p.m. Tuesday. This committee run by city councillor Patty Nolan will hear a report from the Climate Resilience Zoning Task Force. Related issues get taken up by the Planning Board later in the day. Televised and watchable by Zoom video conferencing.

Planning Board, 6:30 p.m. Tuesday. A four-story lab development proposed by a Cabot, Cabot & Forbes affiliate at 160-180 Fawcett St. is back, continued from a Dec. 7 appearance; and a climate resilience report and emissions accounting zoning petition are heard, continuing a theme from the day’s Health & Environment Committee hearing. Watchable by Zoom video conferencing.

Ribbon-cutting ceremony at 99 Bishop Allen Drive, 11 a.m. to 12:30 p.m. Wednesday. The “nonprofit row” building in The Port was preserved from development that would have thrown out its tenants by the Cambridge Redevelopment Authority. Now that improvements are complete, the public is invited to a party with empanadas and sweets from The Nada Cart and S&S Restaurant as well as masked tours through the building. (The speaking presentations are expected to be livestreamed on Instagram.) The party is in the 96 Bishop Allen Drive parking lot across the street. (The rain location is St. Paul AME Christian Life Center, 85 Bishop Allen Drive, The Port.) The nonprofits operating out of the building include the Boston Area Rape Crisis Center; Brattle Film Foundation; Cambridge Camping; Cambridge Community Foundation; Enroot; Green Cambridge; Next Step; Sustainable Business Network; The Algebra Project; and The Young People’s Project.

Ordinance Committee, 5:30 to 7:30 p.m. Wednesday. This committee run by city councillors Marc McGovern and Quinton Zondervan return to an order introduced in September about crimes that include “the illegal misclassification of employees as independent contractors … an epidemic particularly in the construction industry.” The measure would allow only businesses free of compensation scandals to be contractors for the city, and only if they “properly classify employees” and pay them appropriately.

This post was updated March 27, 2022, to note that City Council rules don’t allow for public comment on communications the body receives.