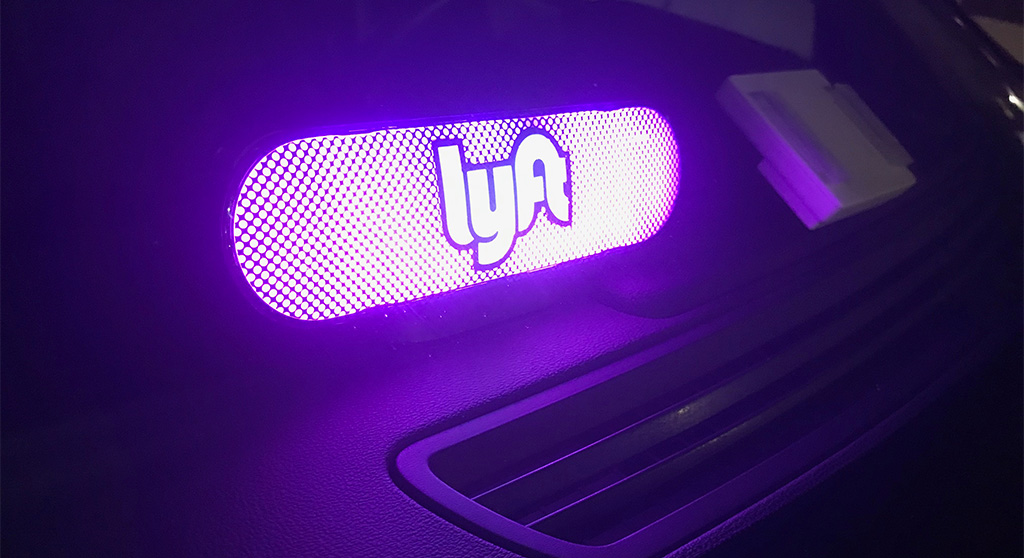 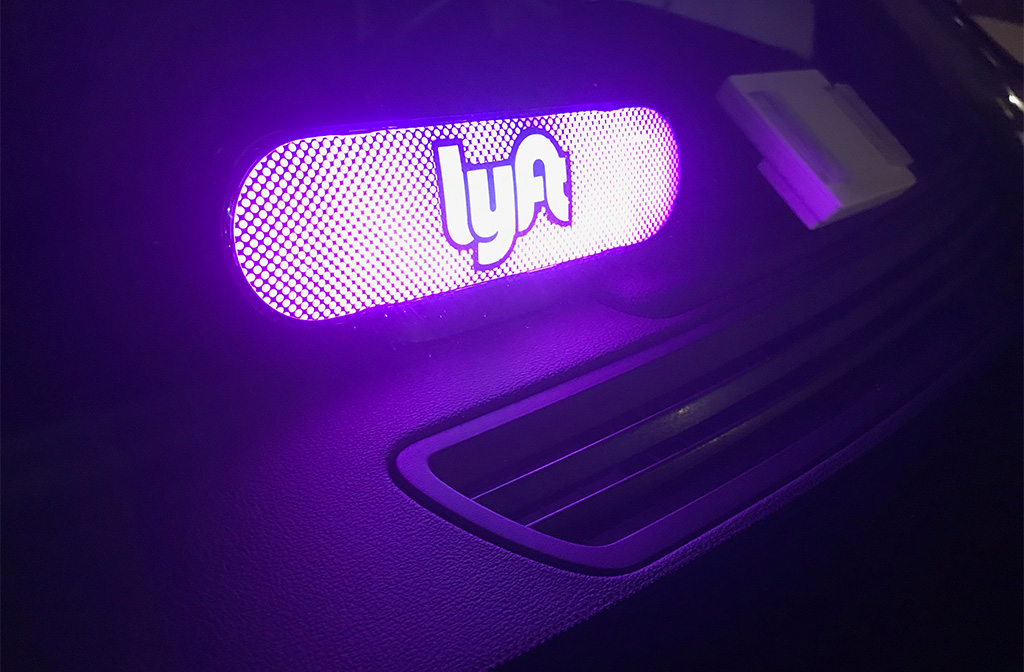 Gig-economy employers such as Uber and Instacart, and a state bill that could free them from obligations expected for full-time workers, were condemned Monday by city councillors as “trying to put the screws to the same immigrants and the same working-class people that they tried to do over 100 years ago.”

A unanimously adopted order written by councillor Marc McGovern opposed a House bill by Braintree and Springfield politicians seeking labor-law exemptions, and warned against a coming state ballot initiative funded by gig-economy companies that want to keep workers from being considered employees.

“If this bill and ballot question were to pass, it would allow Uber and Lyft, as well as other gig giants, to be exempt from paying Social Security. It would allow them out of the unemployment funds and cheat the state out of hundreds of millions of dollars. It would allow them to pay a sub-minimum wage,” McGovern said.

The companies spent more than $200 million passing a similar California law – later found to be unconstitutional – that would have paid as little as $5.64 an hour, McGovern said, citing a 2019 study.

The bill would also exempt the companies from civil rights laws and worker compensation payments, shield them from liability for injuries and car accidents and allow “arbitrary, unfair and discriminatory activities” that would likely affect immigrants, people of color and the poor the most, McGovern said.

“They are trying to put the screws to the same immigrants” as industrial giants did a century ago, McGovern said, but “this is the new battle [in] a new type of economy, with new powerhouses in industry.”

Councillor Patty Nolan noted that the ballot initiative would duplicate one funded by the companies in California that is considered the most expensive ever. “The other side has already started to put out glossy ads about how incredibly important it is to pass this because all the workers really want to be independent and want the freedom and want to control their lives. That messaging is out there,” Nolan said. “There may be a few drivers who feel that way. But the misinformation … will go beyond Lyft and Uber drivers to other gig workers who may end up in far worse shape.”

The bill, sponsored by Democratic state Reps. Mark J. Cusack and Carlos González, seeks to allow “portable benefit accounts” for app-based drivers, who could pull from it for medical expenses or other earning losses or to make payments into a retirement account. Drivers who earn at least $2,550 during a quarter would get a company payment equal to 4 percent “of an eligible driver’s earnings in the immediately preceding quarter earned through that network company,” and it would be exempt from some taxes, the bill says. A recommendation from an October hearing on Beacon Hill is due by April 30 but, like all bills and especially controversial ones, that date could see an extension.

Polling that shows driver support for the bill was paid for by a group called the Massachusetts Coalition for Independent Work, which has financial backing from the companies DoorDash, Lyft, Instacart and Uber.

“It’s a massive restriction of drivers’ rights disguised within the shell of some insignificant portable benefits,” Henry De Groot, executive director of the Boston Independent Drivers Guild, told Vice in March 2021. He referred to the same University of California, Berkeley, study as McGovern that suggested drivers’ wages wind up at less than $6 an hour. “Obviously the companies can’t go to the public and explicitly say ‘We want to take drivers’ rights away.’ They have to include some handout.”

The Monday meeting also demonstrated councillors’ support for the forming of a graduate students union at the Massachusetts Institute of Technology, and disappointment at the school for its response to the students’ six-month effort leading to an April 4-5 vote.

“I don’t expect MIT to support the unionization, but at least to remain neutral. They’ve been fostering anti-union messages over all the hallways, sending a lot of emails – using the information they have on every student to really make it an unequal playing field,” said Burhan Azeem, the councillor who wrote the order.

Councillor Quinton Zondervan said he could have used the support of a union when he was a grad student at MIT. He agreed that the school needed to hear a strong message of support for the work and to “stay out of it and allow grad students to advocate for their rights.”

This order also was accepted with no objections from the nine councillors.