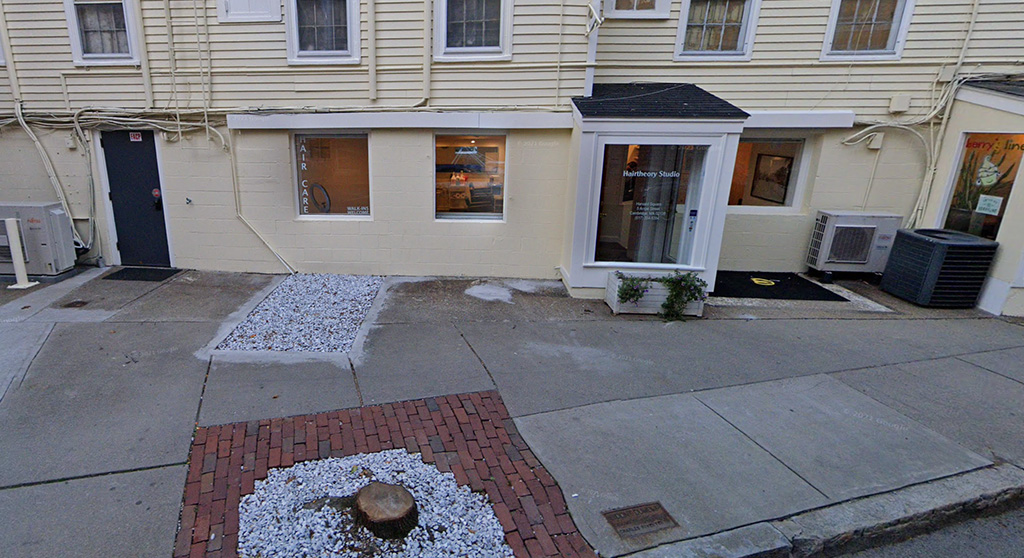 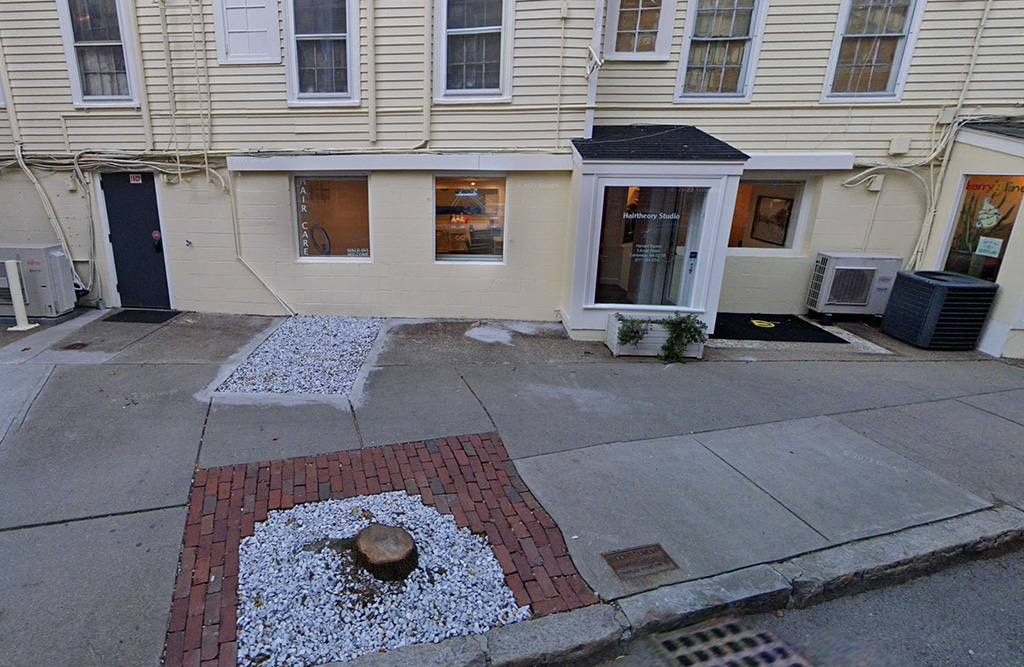 The home of the future Faro Café on Arrow Street, as seen in 2020. (Photo: Google)

Café Pamplona, which closed in May 2020 after six decades in Harvard Square, is inspiring another business around the corner: Faro Café at 5 Arrow St., which owner Henry Hoffstot hopes to have open in late June or early July.

“We’re trying to create a space where we of course sell coffee, but we also foster conversation and have sort of a Café Pamplona-style place where people can go and talk,” said Hoffstot, a newcomer to Cambridge. “Sporadic” live music and talks are proposed to go along with the drinks and a simple menu that could be served without having to add a kitchen.

“I’d just like to have the option on occasion on a nice afternoon to be able to offer live music to accompany coffee while seated outside,” Hoffstot said.

The interior of the roughly 800-square-foot space would be cozy and hold some 24 people in two rooms that used to be the Hair Theory Studio. (The beauty salon closed Aug. 28 and relocated to Belmont.) But the brick sidewalk outside the rustic triple-decker would offer seating for nearly another 50 people at wooden tables, according to plans shown to city inspectors.

An admittedly “ambitious” construction schedule could see Faro Café ready to open within six to eight weeks, Hoffstot said, when current plans call for it to serve between 7 a.m. and 7 p.m. There would be no entertainment on the patio before 2 p.m., according to the licensing awarded last week. The business will operate across the street from whatever goes in to replace the Oberon performance space – which could be another entertainment venue.

Café Pamplona, a bistro off the beaten path in Harvard Square that opened in 1959 and had survived waves of surging real estate prices, closed at 12 Bow St. as the oldest coffee shop in the square. It’s since become home to Harvard’s Bee Club.