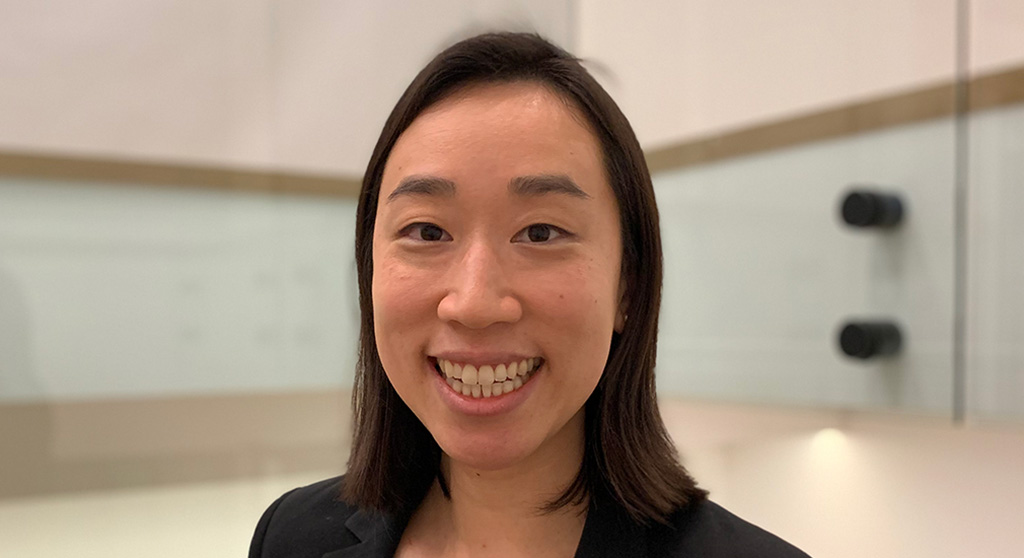 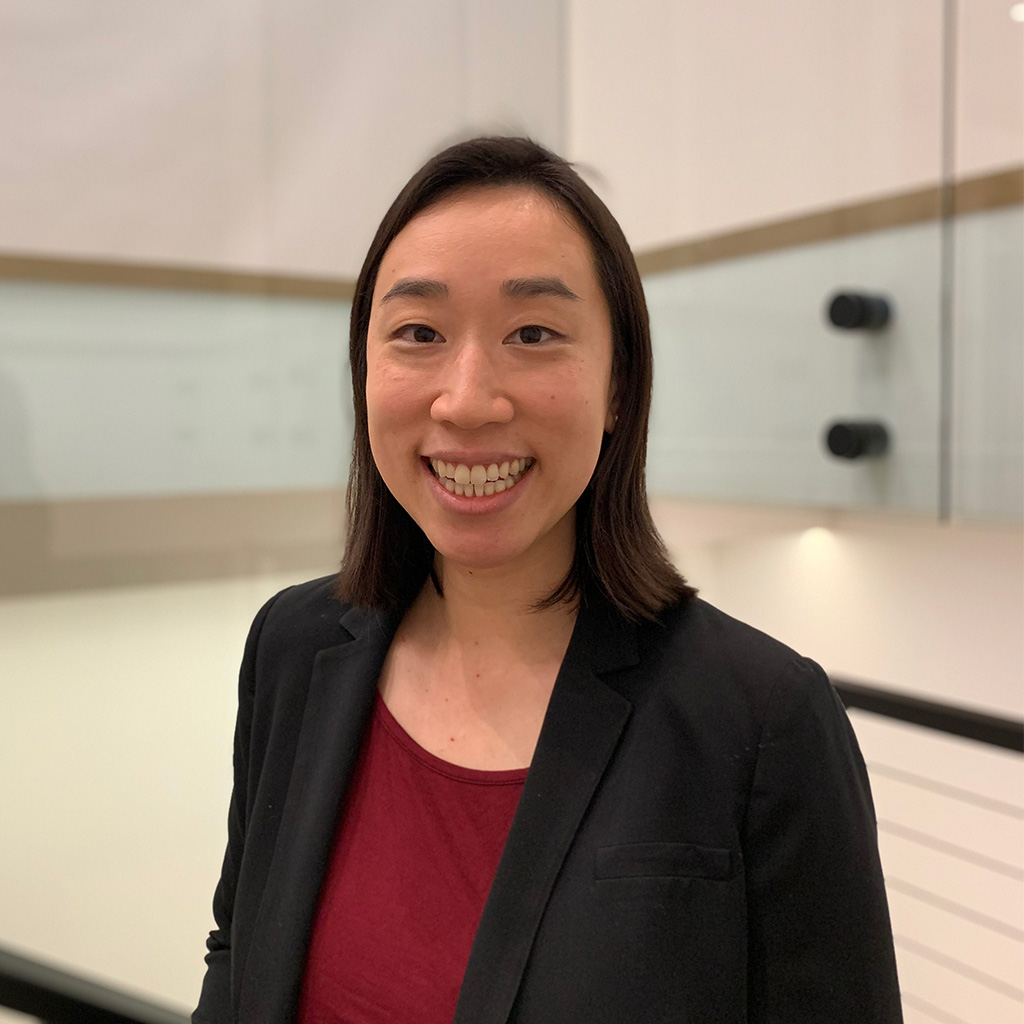 The YWCA Cambridge board of directors announced Monday that Cassandra Ling has been appointed the organization’s executive director. Ling, a former board chair, had been serving as interim executive director since Jan. 15.

Previous director Tania Del Rio resigned in December to run for Boston City Council, with the board expressing support in a Dec. 16 email. Del Rio’s run aimed to succeed Lydia Edwards, who left the council to take over the First Suffolk and Middlesex Senate seat left vacant by Joseph Boncore since September.

Ling emerged as the top finalist for the YWCA executive director position and was approved by its board, acceding to a press release. “Cassandra’s strong commitment and passion for advancing the YWCA’s mission was evident throughout this process,” said Theodora Skeadas, executive search committee chair. Hallie Tosher, board chair, said Ling had been “a thoughtful, passionate and effective leader” during the transition,

Ling is a consultant for the National Charter Schools Institute with degrees from the University of California, Berkeley, and Harvard’s School of Education. She joined the YWCA board in 2018.

“What a privilege and what a joy it is to lead the YWCA in providing crucial support and services to those in our community. This organization holds a special place in my heart since my initial partnership with YWCA Cambridge staff four years ago, and given my lifelong connection to the YW through my great-grandmother’s long-standing position at the YWCA in Hong Kong,” Ling said. “I am proud to continue serving our clients and community alongside a remarkable team, whose passion and hard work have uplifted those seeking shelter, stability, and both a literal and figurative home.”