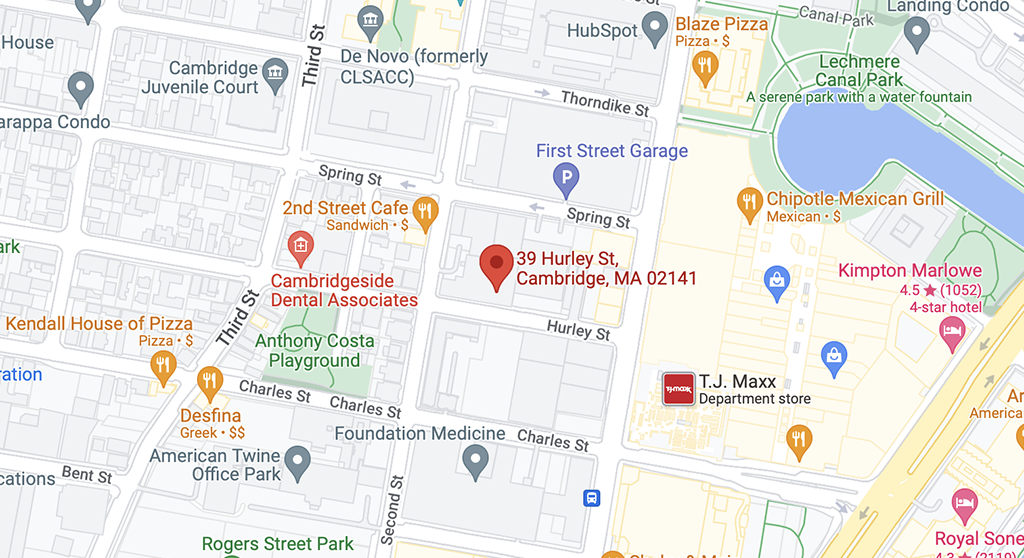 Two suspects in an apparent exchange of gunfire on Saturday in East Cambridge were taken into custody the same day, police said, but a third – an 18-year-old from Somerville – is being looked for on charges of trafficking cocaine and assault to murder, said Jeremy Warnick, director of communications and media relations for Cambridge police.

One Boston resident was taken into custody on-scene by Cambridge Police carrying a firearm, while another fled in a car toward Somerville, crashing it on the McGrath Highway there. That suspect ran, but was arrested by Somerville police, authorities said. Both men are in their early 20s.

“A second person in the vehicle was also observed leaving the motor vehicle crash,” Warnick said, and after additional investigation, police began looking for the 18-year-old from Somerville. The teen was identified, and on the Tuesday after the gunfire, police secured an arrest warrant out of Cambridge District Court. The teen was “not located at this time,” Warnick said.

The presence of the third person was not reported by police until Tuesday, three days after the gunfire.

After a gap of more than 14 weeks since a Cambridge gunfire incident, police were on the scene in East Cambridge on Saturday after reports of multiple gunshots at approximately 12:30 p.m. Nearly 20 shell casings have been recovered, and at least four vehicles and a Hurley Street building were struck by the gunshots, police said. The incident took place on Hurley Street near the Loyal Companion and Editas Medicine businesses off First Street, police said later.

This is the year’s fifth gunfire incident – the first since March 11 and the first of the year to take place in East Cambridge. In the March incident in The Port neighborhood, a man stepped out of a black sedan, fired two to three shots at a Windsor Street home and drove on toward Central Square, witnesses told police.

The suspects are Kent Burns, 21, of Tremont Street in Boston, who was arrested on-site and charged with assault by means of a dangerous weapon and discharging of a firearm within 500 feet of a building; and Lennox Pierre-Louis, 20, of John Elliot Square in Boston, who was arrested for armed assault to murder; an assault and battery attempt with a firearm; using a firearm within 500 feet of a dwelling; possession of a large-capacity firearm; carrying a firearm without a license; trafficking cocaine; leaving a firearm in a vehicle; negligent operation of a motor vehicle; and leaving the scene of a personal injury. He was also found to have a warrant out of Boston for trafficking heroin. After the execution of a search warrant, cocaine and a loaded firearm was found inside the crashed vehicle.