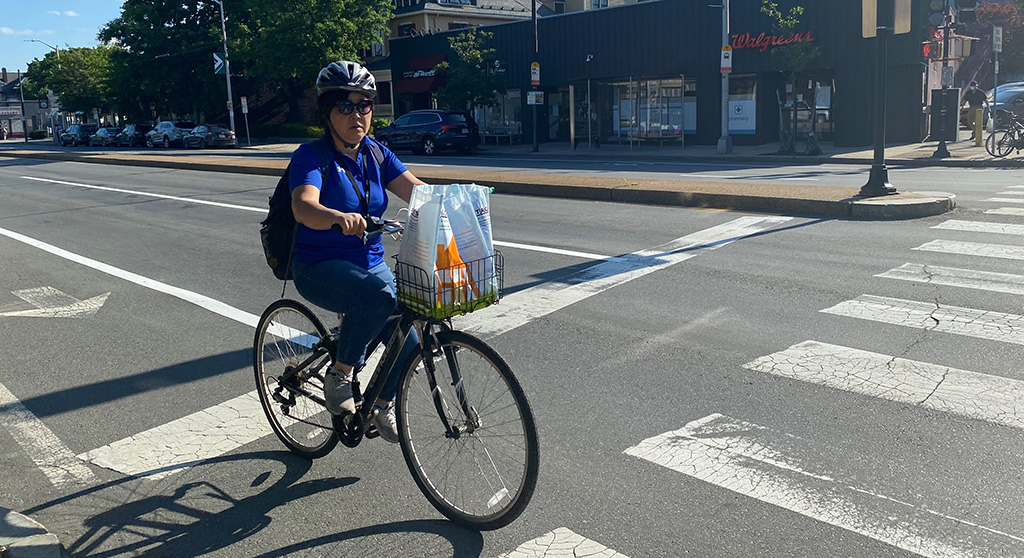 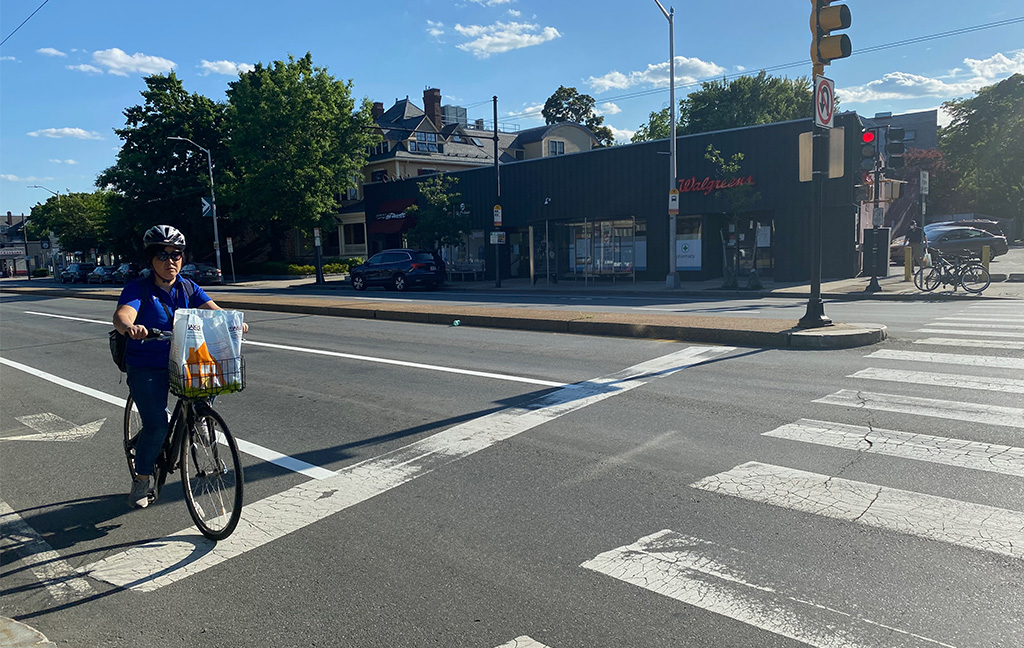 A second attempt to stop Cambridge’s installation of protected bike lanes was filed Tuesday in the state’s Supreme Judicial Court, after an attempt last month in Middlesex County Superior Court was rejected by a judge.

This filing has the same lawyer but 20 new plaintiffs, led off by Madeleine Aster. Notable among the plaintiffs is Gus Rancatore, of Toscanini’s ice cream. The filing was first reported Wednesday on the Twitter account of reporter John Hawkinson.

The new case focuses on one line of attack from July’s case: that the City Council lacked the authority to pass its Cycling Safety Ordinance in 2019 and an amendment the next year setting a timeline for bike lane installation, and the city’s traffic director also lacks authority. Instead, the city should follow Chapter 455 of the Acts of 1961 and have a traffic board make decisions, the filing says.

“The city has acted as if the special act did not exist,” says the filing by attorney Ira Zaleznik, of the Boston firm Lawson & Weitzen.

The new filing acknowledges in a footnote the previous Middlesex County Superior Court case, which was filed by a group called Cambridge Streets for All. “A single justice dismissed the petition, concluding that no error of law had been shown. Neither the decision of the Superior Court nor the single justice ever addressed the issue raised herein as to whether the city complied with the requirements of the special act,” Zaleznik says in the suit filed Tuesday.

Cambridge spokesperson Lee Gianetti said Thursday that the city has “just received the new complaint and is evaluating it.” Describing it as ongoing litigation, Gianetti said the city had “no comment other than that the Law Department will continue to vigorously defend the city’s position and legal interests.”

The Cambridge Bicycle Safety group, which supports having a citywide network of protected bike lanes, was among those filing briefs in the first case. It aimed to help convince Judge John Pappas not to grant an injunction that would stop bike-lane installation and undo lanes that had already been installed.

Member Nate Fillmore said the group wasn’t working on a response this time.

“This seems like the exact same approach, just in a different venue,” Fillmore said Thursday of the new filing. “It seems like the city did a really robust job with the last one, and it may not be crucial for us to weigh in separately. What they said and what we said was very similar for the previous lawsuit as well.”

Seeing the same attorney but with an all-new set of plaintiffs from July’s filing was a bit of a puzzle, Fillmore said. “I assume it’s the same group trying to get another bite at the apple to try to get a preliminary injunction,” he said. “It would be logical that the same people could not sue the same party for the same issue in two different courts?”

Messages looking for clarity on the relationship between the filings were left Thursday with Zaleznik by voice mail and with Aster by email. Shauna Hamilton, a publicist working for Cambridge Streets for All, said the group is not involved in the second filing.

“The thing that’s scary about these requests for preliminary injunction is that you went through this whole democratic process and then [a small group] can decide to put the kibosh on it all. This was the subject of numerous elections, all resulting in supermajorities supporting making these changes. Then we got a law passed, following all the procedures for the law. It is demoralizing to go through the whole democratic process and then have the sort of anti-democratic legal filing potentially undermine things,” Fillmore said. “They haven’t had a lot of success so far. So I’m hopeful that they will continue to not have success.”

The rejection of the first injunction was due primarily to doubts the group’s case would succeed “on the merits” of its arguments, Pappas said in his July 1 memo.

An appeal for Cambridge Streets for All was filed in that case July 20 by Zaleznik, according to the court’s online docket system.

On Friday a notice of motion to dismiss was filed by the city’s Law Department through Elliott Veloso, an assistant city solicitor.