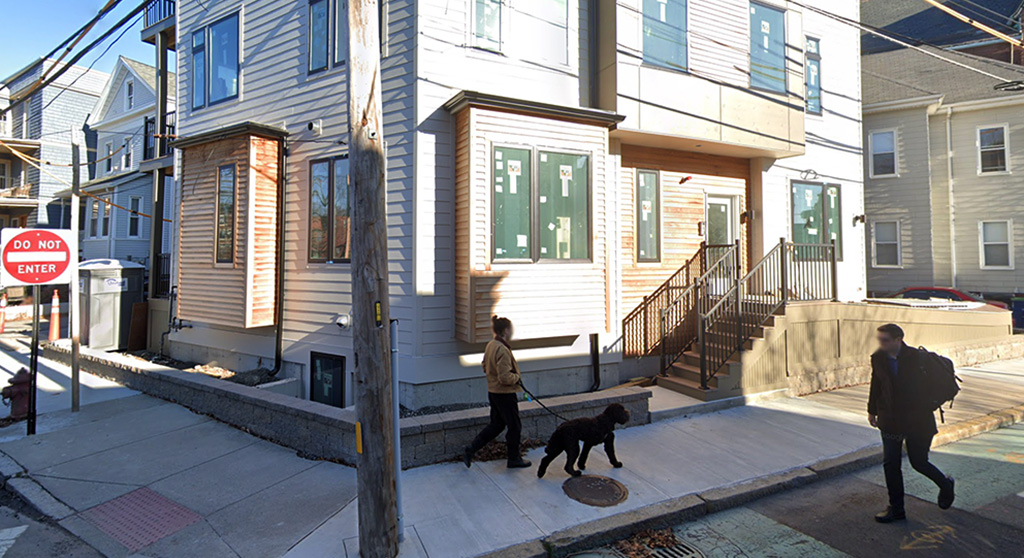 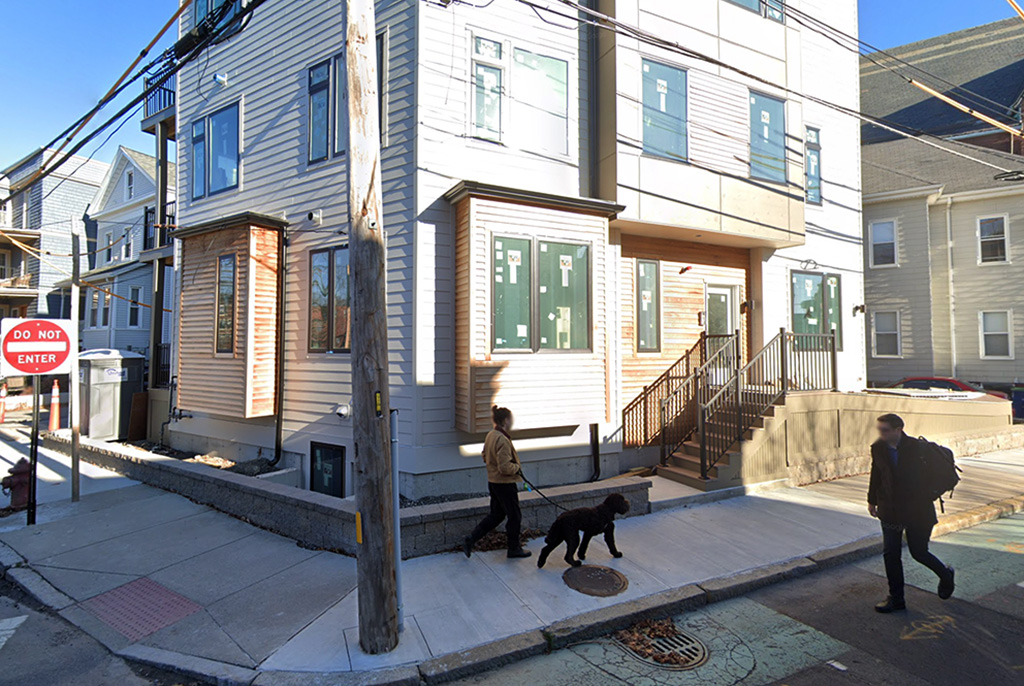 A lottery process is expected to start this month for low- to moderate-income, first-time Somervillians who will become owners of units at the newly built 7 Summer St. – which will make them the first resident-members of the Somerville Community Land Trust, according to an Aug. 12 email from the nonprofit.

The Somerville Community Land Trust’s plans for the 10 a.m. Wednesday ceremony includes the city’s mayor, Katjana Ballantyne, city councilor and trust board member Ben Ewen-Campen and Elizabeth Haney, president of the board. The project is funded by the City of Somerville, Winter Hill Bank and Somerville’s Affordable Housing Trust Fund.

Cambridge has an Affordable Housing Trust Fund as well that is credited with creating or preserved 3,075 homes since 1989 through various means, including backing of projects by the Cambridge Housing Authority, nonprofit developers such as Just A Start and Homeowners Rehab Inc., programs such as HomeBridge and renewal of government subsidy contracts at locations such as Rindge Towers. The Cambridge trust’s 2019 report on its work is here.

Somerville’s Affordable Housing Trust Fund was created at the same time as Cambridge’s and does the same work. 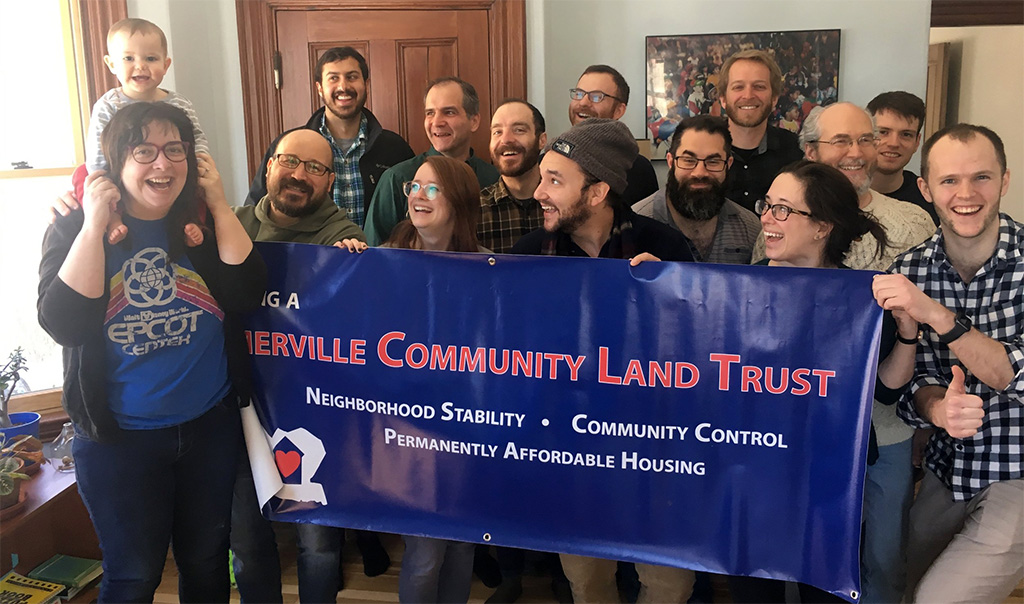 The Land Trust, meanwhile, is an independent, local member-led nonprofit that uses funding from the trust fund and other sources to keep Somerville housing affordable as the city’s property values soar.

“It’s not just a desire for more affordable housing, which of course we want and are working to create and sustain,” said Miranda Strominger, of the Somerville Community Land Trust, when asked about the founding of the organization. “It’s also about community control long term over the housing that we have – resident control over their own homes, and a voice and community power over development in our city and how our city’s changing.”

The organization’s board is to be made up equally of people living in its units; other Somerville residents; and housing professionals or community leaders. “This means regular folks in the community will make up two-thirds of the board and will have a majority vote in any decisions the CLT makes,” according to its website. The group lists some 100 volunteer members as of mid-August.

Its next project isn’t ready to be announced, Strominger said in a Tuesday call.

“We are in early stages with other projects. We’re hoping in the next few years to acquire a vacant site and partner with a developer to do new construction of permanently affordable homes. We’re also speaking with some tenants who are interested in working with us to convert their home – to take control of their housing and make it community owned. And we’re talking to some folks who are interested in donating their homes,” Strominger said.

Former city councillor Jivan Sobrinho-Wheeler said he was involved with the organization in its early stages “including around trying to start a Cambridge CLT.” He said Tuesday that he didn’t know where Cambridge plans stood.